To Tame the Wind 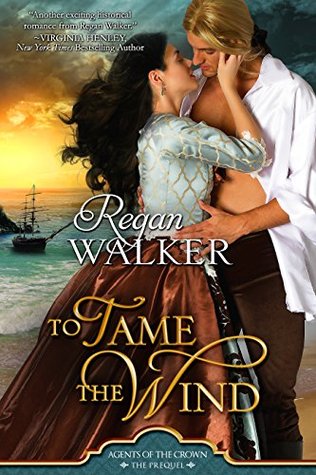 All Claire Donet knew was the world inside the convent walls in Saint-Denis. She had no idea her beloved papa was a pirate. But when he seized Simon Powell's schooner, the English privateer decided to take the one thing his enemy held most dear... her.

A BATTLE IS JOINED

The waters between France and England roil with the clashes of Claire's father and her captor as the last year of the American Revolution rages on the sea, spies lurk in Paris and Claire’s passion for the English captain rises.

This is the prequel to the Agents of the Crown series and book 1 of the Donet trilogy; it can be read as a stand alone.

Falling in love with a pirate...

Clare Donet has always had a spark of rebellion about her. She loathed being locked away in the convent school her father had placed her in. Many times she sneaked out, regardless of the consequences. But after one fateful evening, where she had met the man of her dreams, her world was turned upside down and she vowed never to leave the convent again.

Simon Powell's ship has been taken by that French rogue Donet, but Donet will pay for his crimes. If Donet ever wanted to see his daughter again, then he will give back to Simon what was taken.

But when Simon kidnaps Clare he had no idea what kind of woman he had taken. Donet may have stolen his ship and crew, but Clare is stealing his heart. He has to remain strong, for his crew is depending on him.

What a beautiful love story. To Tame The Wind by Regan Walker is a compelling romance set within the most amazing backdrop. Filled with danger, high seas and romance, I completely fell in love with this book and this story.

I adored the characterisation of Clare, she is so strong, and she will not be bullied into compliance. Simon certainly has his hands full. But she is also passionate and kind. There was really nothing not to like about her. Likewise, Simon is a very well drawn character who starts off with this single-minded mentality to get his ship and crew back but, by the end, well... You will have to read the story to find out!

I thoroughly enjoyed To Tame The Wind, and I think you will too. 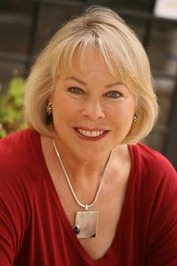 Award-winning, #1 bestselling author of Regency, Georgian and Medieval romances. Also an avid reader/reviewer of historical romances set in the 19th century or earlier.

My website: www.reganwalkerauthor.com. My blog is Historical Romance Review: reganromancereview.blogspot.com.

My stories will sweep you away, I promise. They are historically authentic with real historical figures as well as my fictional characters. (I do hundreds of hours of research for each book.)