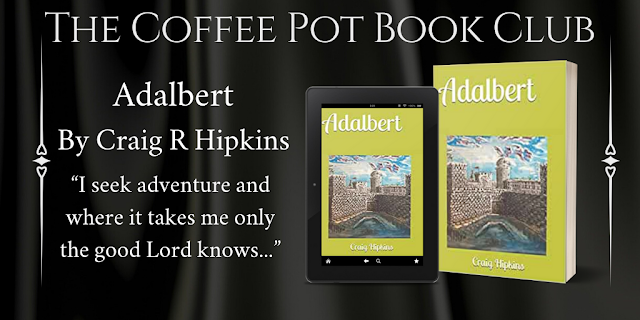 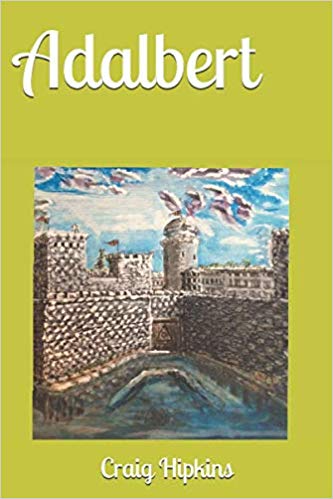 Adalbert is an intelligent but restless young man who is determined to make his own way in the world and cast himself from the shadow of his famous father Astrolabe. His mother Asperia attempts to keep him and his twin sister isolated from the evils of the world, but events unfold that make this quite impossible.
Adalbert crosses paths with the villain of Astrolabe, Robert de Langton whose diabolical behavior seems to have been arrested. He now lives a solitary life of repentance and takes Adalbert under his wing, but he holds a long time secret that Adalbert attempts to extract from him.
The adventure culminates with a dramatic sea voyage into the icy waters of the northern Atlantic where Adalbert and his burly Viking friend Halfdan seek a long forgotten treasure. They battle with sea-pirates and encounter a giant sea monster that attempts to destroy their ship. They are also pursued by the villains Childeric, a schemer and plotter who seeks to undermine the voyage, and the menacing Marcoul the Bastard who has kidnapped Adalbert's love interest Matilda.
We are also introduced to the Ethiopian prince Wedem and his twelve year old charge Clement, who is the son of the voyages benefactor Count Hugo. The quick witted and obstinate young kitchen maid Dagena provides comic relief throughout the book as she strikes up a friendship with Clement. 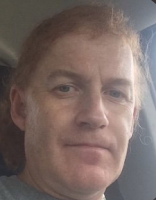 Craig was born in Worcester, Massachusetts in 1968. He currently lives in Dallas, North Carolina.
He published his first book, Fireballs: A History of Meteors and other Atmospheric Phenomena, in 2009.
Connect with Craig: Website • Twitter. 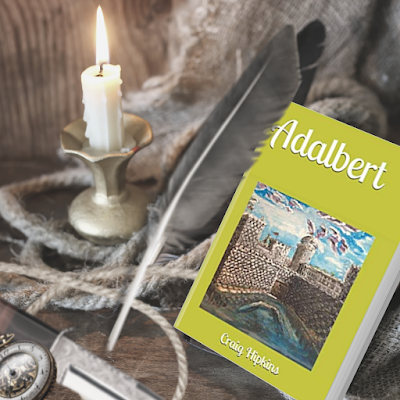