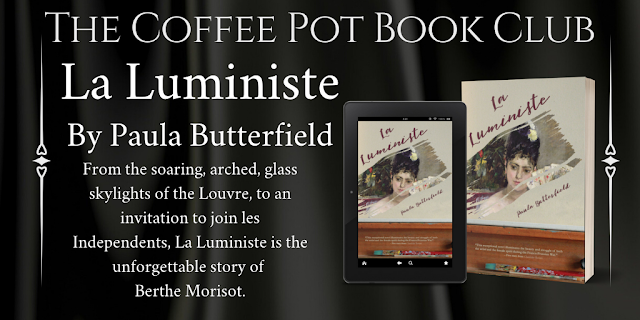 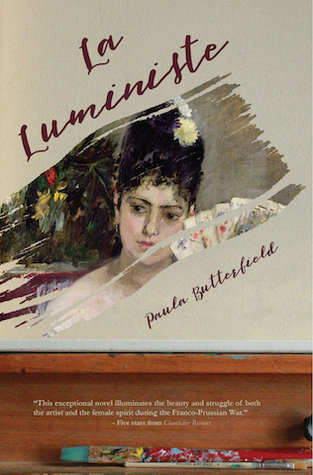 Above all, Berthe Morisot yearns to be a professional artist. Despite the skepticism of her parents and the male-dominated conservatism of the Parisian art world, Berthe pursues her artistic passion. Chafing under the tutelage of traditional masters, Berthe is mesmerized by Paris’ most revolutionary artist, the debonair Édouard Manet, whose radical paintings reflect a brash modern style. Berthe consents to model for Édouard and in the process falls deeply in love, an affair that both must keep hidden from the world, for Édouard is married to another.
As the city of Paris is convulsed by the Franco-Prussian war, and dark family secrets are revealed, the lovers are driven apart. Berthe, after enduring the horrors of a city under siege, and suffering from recurring depression, marries Édouard’s brother, the mercurial Eugène Manet. Quiet married life is not for Berthe, however, and she—along with her infamous contemporaries, who include Edgar Degas, Paul Cézanne, and Claude Monet—develop the radical painting style that challenges the stifling traditionalism of the Salon: Impressionism. Collectively, they deem Berthe’s light-infused paintings the most avant-garde works of them all.
La Luministe is the story of a woman driven by determination for professional recognition in a conservative art world equally determined to deny her a place. Despite her thwarted hopes for love and the physical rigors of war, Berthe Morisot emerges as one of art’s most remarkable women. 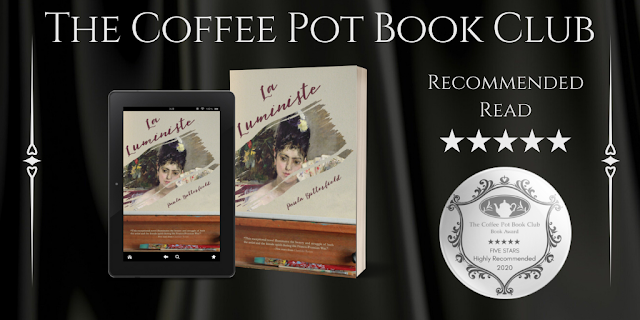 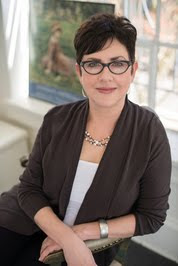 Paula Butterfield was born in New York and raised in Portland, Oregon. A writer since she could write, her first works were plays performed on a window seat with her little sister. As an art history student, Paula was struck by the fact that her textbooks contained few women artists. Was is possible that there were none worthy of mention?After earning her MFA in Professional Writing from the School of Cinema at the University of Southern California, Paula worked as a story analyst for United Artists. Again, she came across few stories about women. But later, in the process of developing and teaching college courses about women in the arts, she discovered a wealth of stories and felt compelled to write about them. La Luministe, her debut novel, won the Chanticleer Book Reviews first place award for historical fiction.Paula lives with her husband and daughter is Portland, Oregon and on the Oregon coast. Still committed to sharing women's stories, she is currently working on her next book about two rival American artists.
Connect with Paula: Website • Twitter • Goodreads. 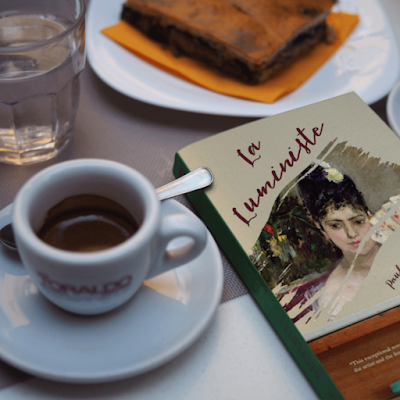