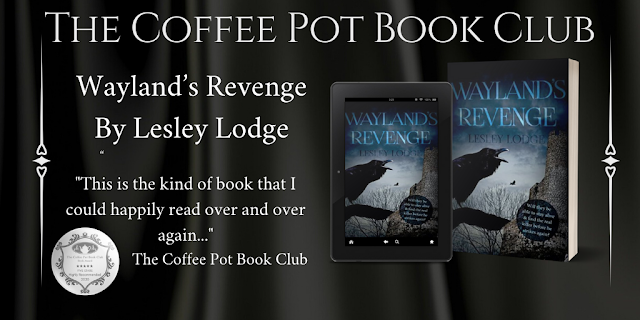 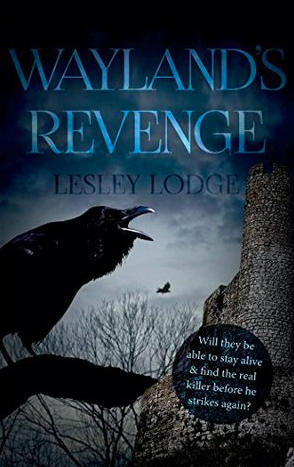 It’s 1647: a time of bitter civil wars in England. Wayland, the village blacksmith, returns from army service to find his wife, Rebecca, murdered and his son traumatised and struck dumb. Wayland’s overpowering desire for revenge is thwarted by the collapse of laws and a dearth of clues to her sadistic killer. Thwarted, that is, until the villagers ask him to investigate a runaway horse. Whilst searching for its rider, he discovers instead the body of a young boy, cut with symbols in the same way as Rebecca’s body had been. The clues abound and confuse with elements of witchcraft, religious hatred and the enmities of civil war.

Wayland sets out on a perilous journey to find the killer, taking with him his son Jonathan and Alun, a canny Welsh baker. But just as they find their first suspect, they are trapped in the brutal Siege of Colchester, facing ever more dangerous challenges. Wayland, Alun and Jonathan must draw on all their strengths, devise new strategies and make agonising decisions, if they are to stay alive and find the real killer before he strikes again. 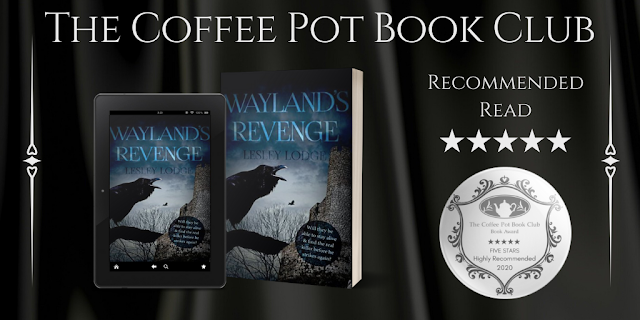 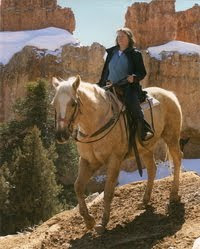 Lesley Lodge now lives on a smallholding bafflingly close to Luton after many years working on regeneration projects in south London.

Lesley has previously had several short stories published. Blues to Orange, about a farmer ruined by the foot and mouth outbreak, was a Luton Literary Prize Winner. She is a past Time Out and Jim Beam Whiskey Cult Film Buff of the Year.
Connect with Lesley: Website • Blog • Facebook • Twitter.
Posted by Mary Anne Yarde at 04:00