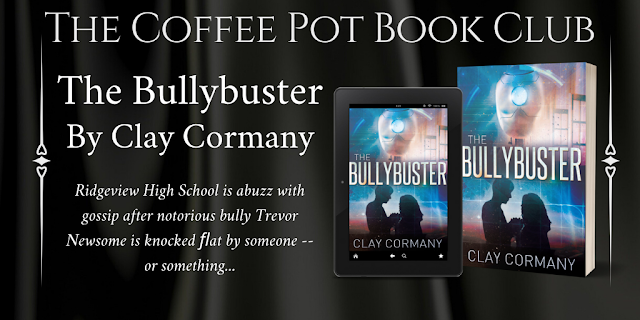 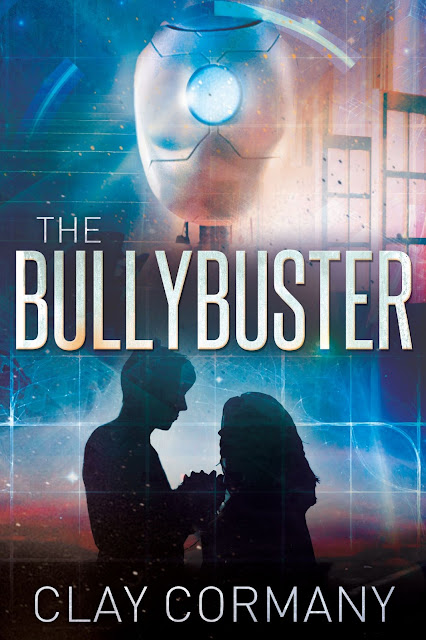 Ridgeview High School is abuzz with gossip after notorious bully Trevor Newsome is knocked ﬂat by someone -- or something. After Trevor claims a robot attacked him, Principal Wilma Allan sends her nephew, ace student newspaper reporter Owen Dinsmore, to investigate. The police are stumped, but Owen’s investigation leads to some amazing discoveries as well as a chance to go out with beautiful Erica Litvak, who might know more about Trevor’s attacker than she admits.

Erica flicked a switch that lit up the back half of the classroom. Then, with arms straining, she lugged her load to the open area between the last row of desks and the first row of work tables. She laid the case on the floor, clicked it open, and came over next to Owen, who started to walk toward it.

Erica put a gentle hand on his shoulder. “Stay here with me.” In her other hand, she held a device like a TV remote, only bigger.

Owen pointed at the thing in her hand. “Where did you get that?”

“The briefcase you dragged out is the Bullybuster?” Owen said, his eyes wide.

“Yes, and it’s a carrying case, not a briefcase. Let me show you.” She put the device up to her mouth.

The case began to shake while emitting a low, pulsating hum. Slowly yet smoothly, a rectangular metallic shape emerged. It pushed upward one, two, three feet and more and paused.

Owen stared at the box-like object, disbelieving what he saw yet unable to deny it. He took two steps toward the object, and this time, Erica didn't restrain him.

He noticed although the contraption appeared to be made out of metal, it had a deep gray, almost charcoal color. There were no shiny parts anywhere. Maybe so it can hide in the shadows, Owen thought. A light-blue circular lens-like object protruded from the center of the robot’s head. Its body, which was slightly wider than the head, featured a thin but sturdy-looking retractable arm folded up against the robot’s frame. When Owen saw the block-shaped “hand” at the end of the arm, he realized its sinister purpose. That’s a fist. 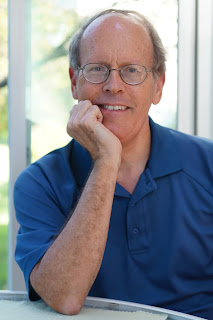 Clay Cormany is the author of two YA books. The first, Fast-Pitch Love (Astraea Press, 2014), combines the angst and thrill of teenage romance with softball competition. His second book, The Bullybuster (Kindle Direct Publishing, 2019), examines not only the harm of bullying but also the consequences of revenge. Cormany has had shorter works published in the Columbus Dispatch and Spring Street, Columbus State Community College's literary magazine. When not writing at his desk, he enjoys bicycling and reading stories to his grandchildren. 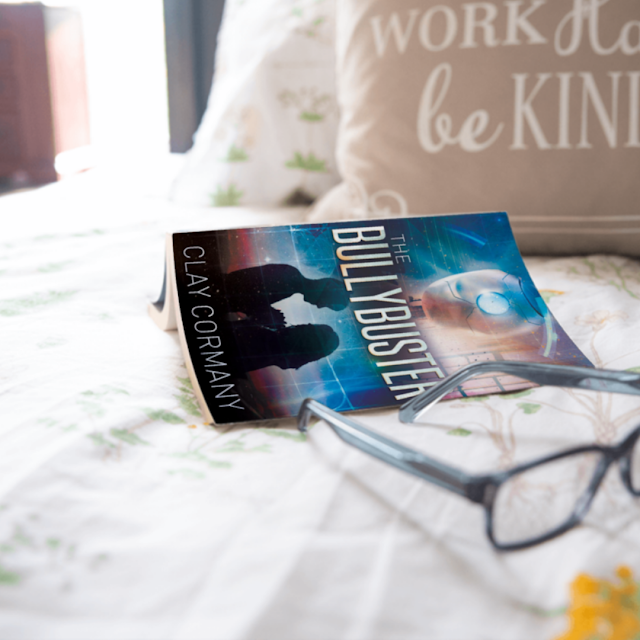