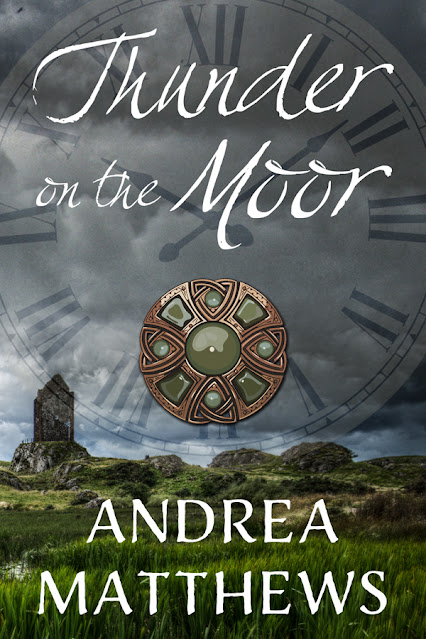 Publication Date: 30th October 2019
Publisher: Inez M. Foster
Page Length: 430 Pages
Genre: Historical Romance
Maggie Armstrong grew up enchanted by her father’s tales of blood feuds and border raids. In fact, she could have easily fallen for the man portrayed in one particular image in his portrait collection. Yet when her father reveals he was himself an infamous Border reiver, she finds it a bit far-fetched—to say the least—especially when he announces his plans to return to his sixteenth century Scottish home with her in tow.
Suspecting it’s just his way of getting her to accompany him on yet another archaeological dig, Maggie agrees to the expedition, only to find herself transported four hundred and fifty years into the past. Though a bit disoriented at first, she discovers her father’s world to be every bit as exciting as his stories, particularly when she’s introduced to Ian Rutherford, the charming son of a neighboring laird. However, when her uncle announces her betrothal to Ian, Maggie’s twentieth-century sensibilities are outraged. She hardly even knows the man. But a refusal of his affections could ignite a blood feud.
Maggie’s worlds are colliding. Though she’s found the family she always wanted, the sixteenth century is a dangerous place. Betrayal, treachery, and a tragic murder have her questioning whether she should remain or try to make her way back to her own time.
To make matters worse, tensions escalate when she stumbles across Bonnie Will Foster, the dashing young man in her father’s portrait collection, only to learn he is a dreaded Englishman. But could he be the hero she’s always dreamed him to be? Or will his need for revenge against Ian shatter more than her heart?
Amazon UK • Amazon US • Amazon CA • Amazon AU • Barnes and Noble
Read for free with #KindleUnlimited subscription.
Andrea Matthews 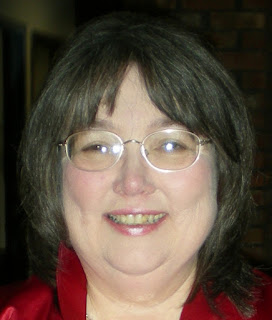 Andrea Matthews is the pseudonym for Inez Foster, a historian and librarian who loves to read and write and search around for her roots, genealogical speaking. In fact, it was while doing some genealogical research that she stumbled across the history of the Border reivers. The idea for her first novel came to mind almost at once, gradually growing into the Thunder on the Moor series. And the rest, as they say, is history… 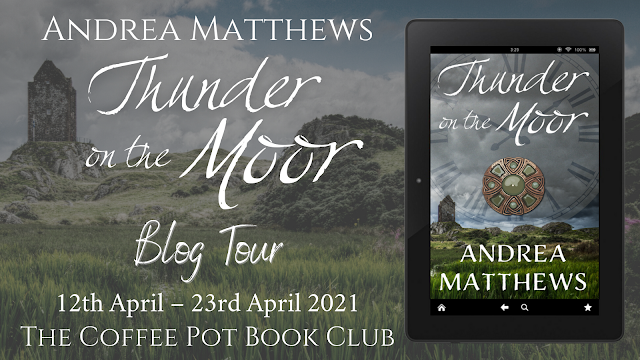 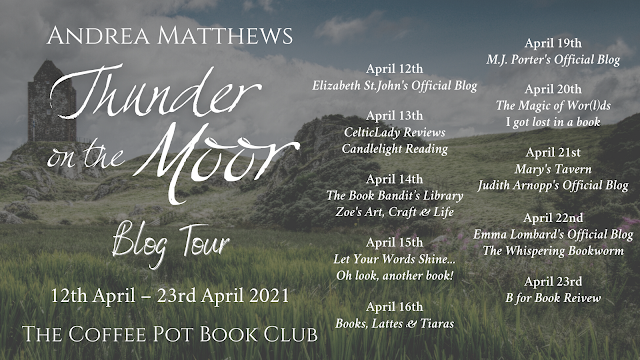