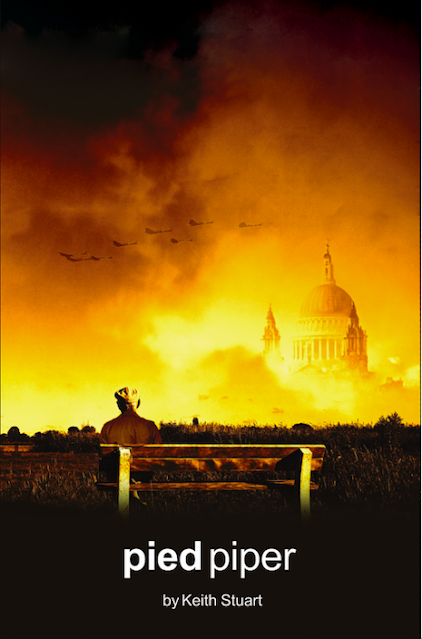 March 22nd – May 24th 2021
Publication Date: 1st March 2021
Publisher: LMP- Len Maynard Publishing
Page Length: 176 Pages
Genre: Historical Fiction / WWII
In September 1939 the British Government launched Operation Pied Piper. To protect them from the perils of German bombing raids, in three days millions of city children were evacuated - separated from their parents.
This story tells of two families: one whose children leave London and the other which takes them in. We share the ups and downs of their lives, their dramas and tragedies, their stoicism and their optimism. But. unlike many other stories and images about this time, this one unfolds mainly through the eyes of Tom, the father whose children set off, to who knew where, with just a small case and gas mask to see them on their way.
Amazon UK • Amazon US • Amazon CA • Amazon AU
Keith Stuart
Keith Stuart (Wadsworth) taught English for 36 years in Hertfordshire schools, the county in which he was born and has lived most of his life. Married with two sons, sport, music and, especially when he retired after sixteen years as a headteacher, travel, have been his passions. Apart from his own reading, reading and guiding students in their writing; composing assemblies; writing reports, discussion and analysis papers, left him with a declared intention to write a book. Pied Piper is ‘it’. Starting life as a warm-up exercise at the Creative Writing Class he joined in Letchworth, it grew into this debut novel.
Facebook 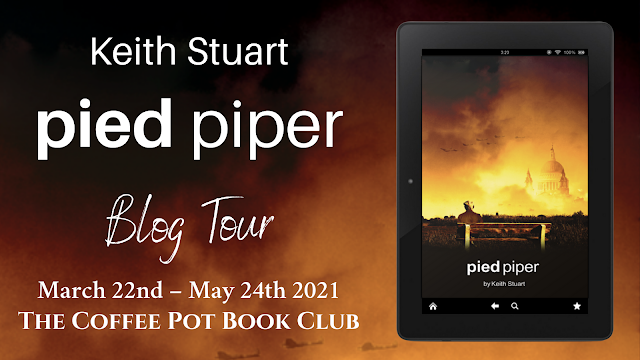 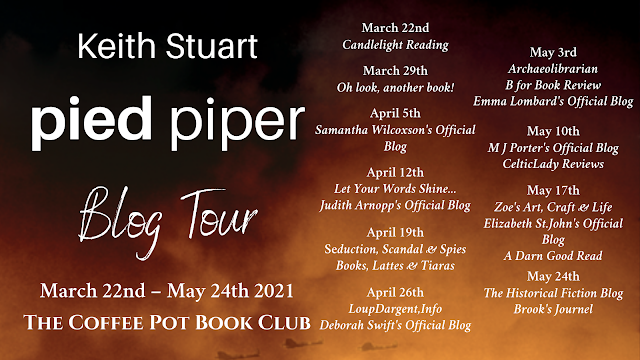