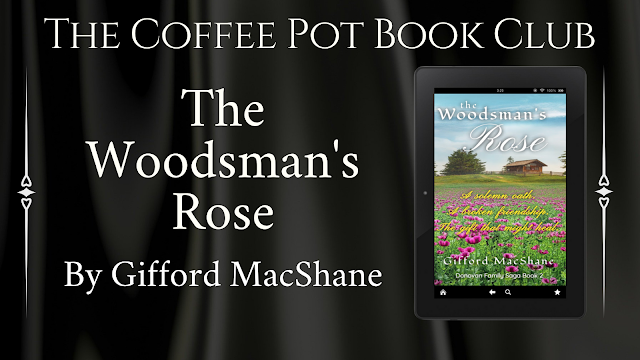 Daniel found himself drawn inexorably into the planning for Frank’s wedding. He was amazed at the energy his mother and sisters poured into the smallest of details, and chuckled when his advice on such things as the color of Irene’s dress was accepted. But when Evelyn asked him to help stitch the hem of lace on the crinoline she and Molly were making for Patricia, he simply stared at her.
“Daniel,” she begged, but he was reaching for his hat and rifle.
“I’m going for a walk.” He heard her muttering behind his back about useless men and ungrateful brothers.
Some minutes later he laughed aloud, for his feet had taken the trail that led to town and he was on his way to Annie. Owen had gone to Tuba City on business and the shop was closed, so he knew he’d find her at her brother’s farm. But he hadn't, after all, managed to escape the lure of the impending marriage.
“Oh, Daniel, I’m so glad you’re here.” Annie was flushed with excitement, her ivory skin glowing peach. The few light freckles across the bridge of her nose made a startling contrast to the streak of white flour on her forehead. She wiped her hands ineffectively on her apron, then pulled him through the door and into the kitchen.
“Look at the cake pans Tommy made for me.” She flitted from the counter to the table, talking all the while, gesturing with her long, slender hands, sending a small flurry of flour out to coat every surface. “And look at this picture—see how this cake is—I want to do it for Patricia. I don’t know how. I need your help.”
The sweetest words she has ever said. I don’t care what she wants. I’d go to hell for her. And crawl all the way back if she’d just say it again.
“Daniel, I need you.”
He put down his hat and rifle and stood in front of her, lifting her face to his with a gentle hand.
“Anything in the world, aroon.” He caressed her cheek and tweaked a small curl that had escaped its braid to lie against it. Her eyes fell as her hands came up to rest against him. He bent to kiss her.
Annie jumped at the sound of footsteps at the kitchen door, then turned to find her brother Lowell.
“I hope I’m not interrupting,” Lowell said with a wink at Daniel.
“Oh, no,” Annie said swiftly. “Daniel’s helping me with the cake.”
“You might want to get him an apron.”
The white imprint of her hand showed plainly on Daniel’s shirt. She turned back to her brother, saw that he was laughing, and stamped her foot.
“You...” She sputtered and tossed her head so hard her braid flew up and slapped against her cheek. Her hands flew to her face. She turned and fled from the room.
Daniel’s arm shot out as she passed but missed her by inches. “Annie!”
“Let her go,” her brother advised. “She’ll get over it soon enough.” He looked his friend up and down, handed him a towel and gestured at his shirt. As Daniel sheepishly wiped the flour off, Lowell imitated his father’s crisp dialect, “Am I to understand your intentions are honorable, young man?”
“Yes, sir,” Daniel answered, then laughed. “As if you didn’t know.”
“Just checking.” He was, in reality, three years younger than Daniel, but the two men had been friends since childhood. If they’d ever acknowledged a discrepancy in their ages, the time had long since vanished.
“What’s the story with the cake?” Daniel inquired.
Lowell chuckled. His sister’s rare outbursts of temper had always amused him.
“Annie found this picture—I don’t know where.” He pushed it along the table. It was a daguerreotype depicting a couple in formal wedding regalia, and in the background was a triple-tiered cake. “She got Tommy to make the cake pans in three different sizes, but she doesn’t know how to put it together.”
“Looks pretty easy. I’d be willing to bet the columns between the layers are dowels painted white. The layers must have some kind of platforms to support them. Looks like two sheets of wood would do. With holes cut in the cake to put the dowels through. Yeah, it’s pretty simple.”
“Well, don’t tell her that. Let her think you’re some kind of genius.” 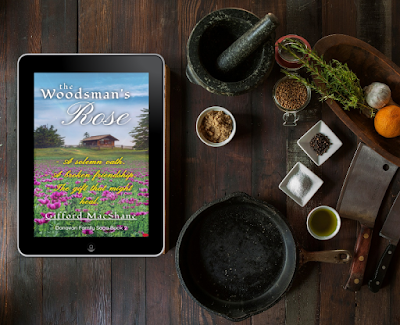 Later, Daniel was sitting alone in the kitchen. Lowell had supplied him with a pencil and a large piece of brown paper. On the edges of the paper, he’d marked off the diameters of Tommy’s cake pans, and was trying to estimate the height of the dowels by comparing the dimensions in the picture to the pile he’d made of the cake pans. He was frowning over his drawings, dissatisfied with his work, when Annie came in. She was pale and it was obvious she’d been crying. He went to her and drew her into his arms.
“I’m sorry, aroon. I didn’t mean to hurt you.”
“I know. It’s not your fault. I’ve been so excited, I guess, and nervous… worried about the cake. I haven’t been able to sleep, I just lay awake and worry. I guess I’m too tired to think straight.”
“Come here then. Take a look at this and tell me what you think.”
He’d sketched the framework for the tiered cake on the brown paper. She looked at it, then up at him.
“Will it work?” she asked breathlessly.
“No reason why not. I’m just not sure if the columns are the right size.”
“I was going to make one today,” she told him, with renewed excitement in her voice, “to try out the pans and see how long it would take to bake. Maybe we could try putting it together, too. Then, if the columns are too long, you could chop some off. Do you think we could?”
His arm was still around her shoulders, she was leaning against him, half-facing him. He bent over her and finished the kiss he’d started some hours earlier.
“Whatever you want, Annie,” he said.
“Please let’s try it.”
"All right, aroon. I’ll go see if Lowell’s got any boards I can use. Otherwise I’ll have to go into town.”
He was back in moments for his hat and rifle. “Your brother’s pretty worthless. Doesn’t save a thing!”
She was deep in thought, studying her recipe, and looked up at him in abstraction. Another streak of flour adorned her forehead.
“Back in a while.” 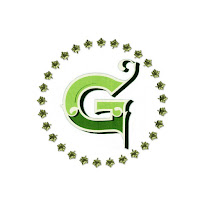 Gifford MacShane is the author of historical fiction that celebrates the resilience of the human spirit.
Her novels feature a family of Irish immigrants who settle in the Arizona Territory in the late 1800s. With an accessible literary style, MacShane draws out her characters' hidden flaws and strengths as they grapple with both physical and emotional conflicts.
Singing almost before she could talk, MacShane has always loved folk music, whether it be Irish, Appalachian, spirituals, or the songs of the cowboys. Her love of the Old West goes back to childhood, when her father introduced her to the works of Zane Grey. Later she became interested in the Irish diaspora, having realized her ancestors must have lived through An Gorta Mor, the Great Irish Potato Famine of the mid-1800s. Writing allows her to combine her three great interests into a series of family stories, each including romance, traditional song lyrics, and a dash of Celtic mysticism. Having grown up in a large & often boisterous Irish-American family, she is intimately acquainted with the workings of such a clan and uses those experiences to good purpose (though no names will be named!)
MacShane is a member of the Historical Novel Society, and is an #OwnVoices writer. A self-professed grammar nerd who still loves diagramming sentences, Giff currently lives in Pennsylvania with her husband Richard, the Pied Piper of stray cats.
Connect with Gifford:
Website • Twitter • Goodreads • Amazon Author Page 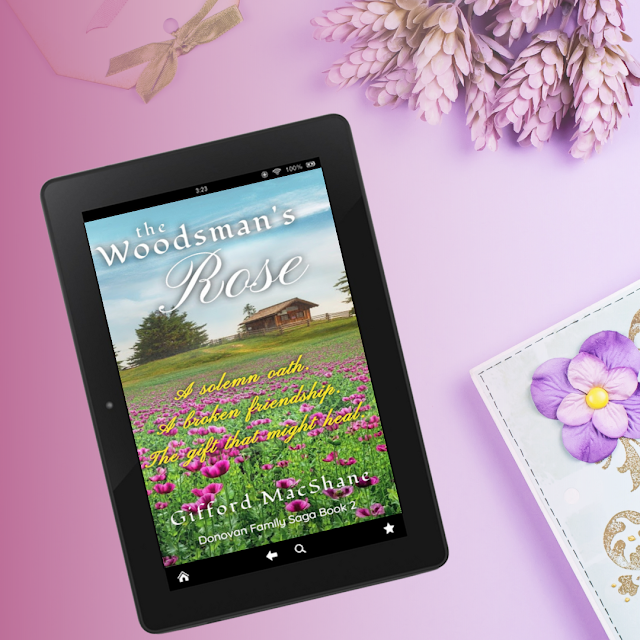