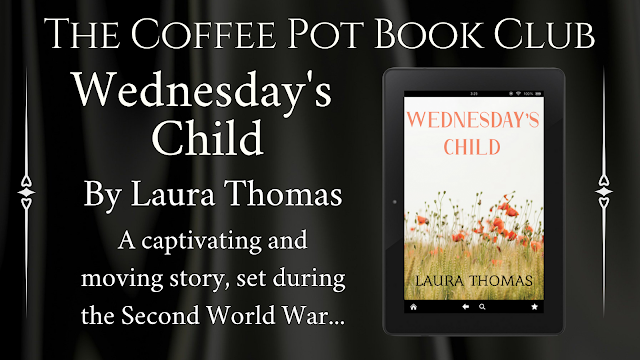 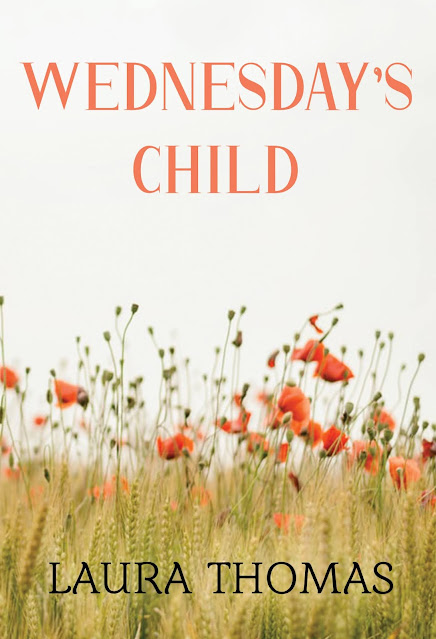 Publication Date: 25th February 2021
Publisher: Olympia Publishers
Page Length: 395 Pages
Genre: Historical Fiction
A captivating and moving story, set during the Second World War, portraying the extremely harsh living conditions endured by those both overseas and on the home front. The story follows the life and loves of Violet, and some very tragic events that beset her young life. She lost her parents at a very young age and was taken in and brought up by an elderly neighbour. At age fourteen, she obtained work at a factory and forged some lifelong friendships, which played an important role in her future. Violet joined the army at the age of seventeen, where she was exposed to the many horrors of war on the beaches of Dunkirk, but during war she found love. She married Stephen, a Regimental Sergeant Major in the army, but his many deployments to North Africa meant important family milestones were missed. His family supported Violet during his absence, but the question was, would he return from the war and would Violet finally find happiness? 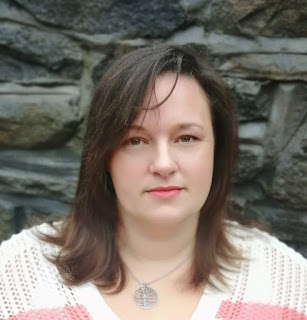 Laura was born and raised in Manchester, studied Forensic Science at Staffordshire University before moving to South Wales where she has now settled.
When not being a full time mum to her three children, Laura is an avid reader who has now turned her passion for books from reading to writing. Laura has also been passionate about writing, but it took adverse health conditions for her to take her writing to the next level and produce her first novel.
Twitter • Instagram • Facebook 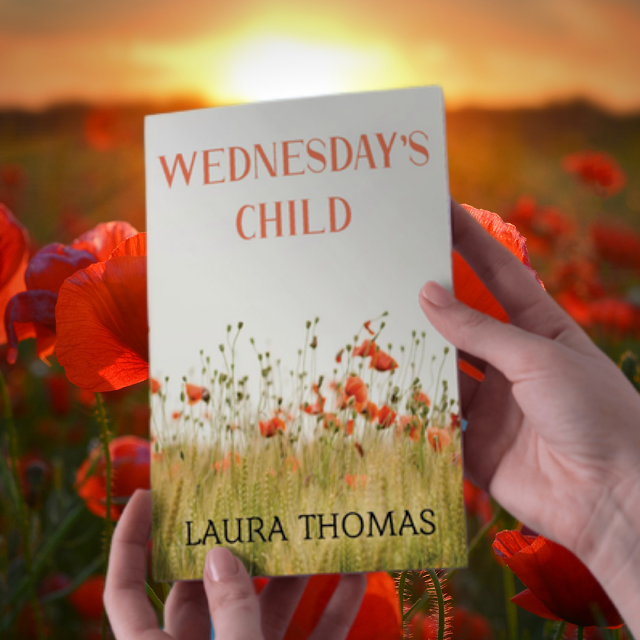