Special Offer
Purchase your copy of The Du Lac Chronicles for only
$0.99
or 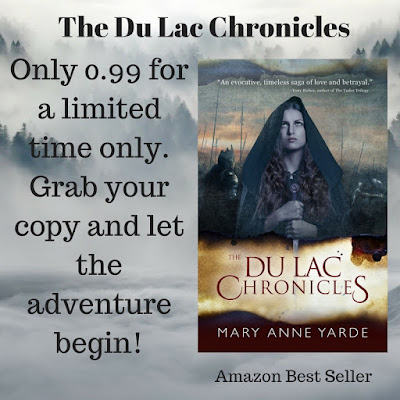 32 Five Star reviews on Amazon.com ~ hear what readers are saying about The Du Lac Chronicles…

“Riveting tale of England in the post-Arthur period…”

“A wonderful escape into Ancient Briton.”

“Captivating & page turning - The Du Lac Chronicles has it all!” 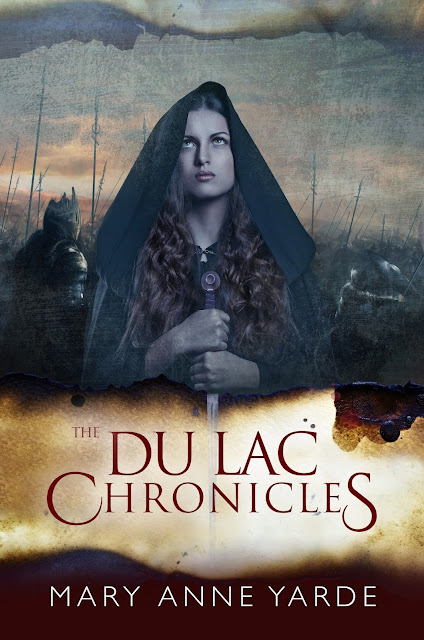 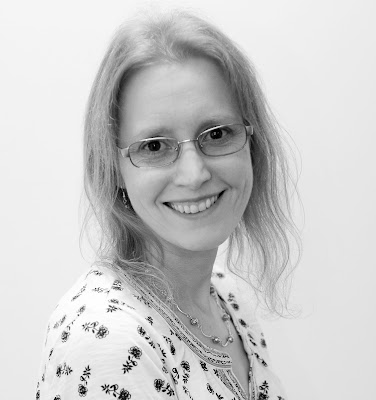 Yarde keeps busy raising four children and helping run a successful family business. She has many skills but has never mastered cooking--so if you ever drop by, she (and her family) would appreciate some tasty treats or a meal out!