New Release ~ The Wars of the Roses: The Key Players in the Struggle for Supremacy @MattLewisAuthor

The Wars of the Roses: The Key Players in the Struggle for Supremacy 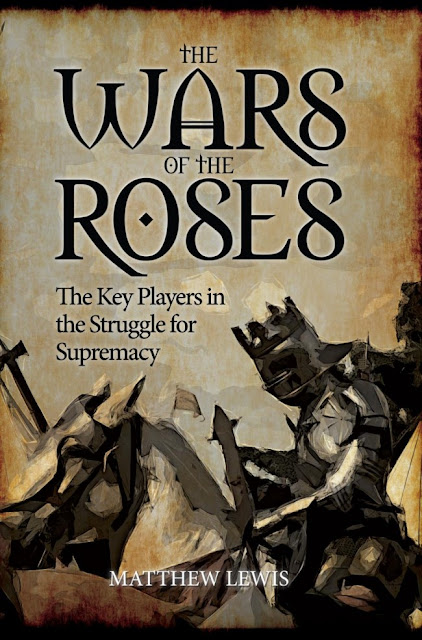 In the second half of the fifteenth century, for over thirty years, civil war tore England apart. However, its roots were deeper and its thorns were felt for longer than this time frame suggests.

The Wars of the Roses were not a coherent period of continual warfare. There were distinct episodes of conflict, interspersed with long periods of peace. But the struggles never really ceased. Motives changed, fortunes waxed and waned, the nature of kingship was weighed and measured and the mettle of some of England’s greatest families was put to the test.

Matthew Lewis examines the people behind these events, exploring the personalities of the main players, their motives, successes and failures. He uncovers some of the lesser-known tales and personal stories often lost in the broad sweep of the Wars of the Roses, in a period of famously complex loyalties and shifting fortunes. 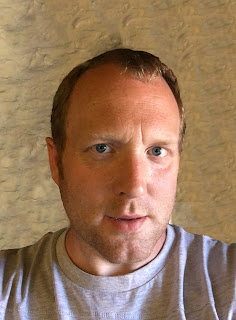 I live with my wife and children in beautiful Shropshire. I’m originally from Wolverhampton where I studied Law at university. History has fascinated me since I was at school and the period of the Wars of the Roses along with the story of Richard III have exerted a strong draw. I enjoy roaming around castles, churches and old building, reading and researching and I follow Wolverhampton Wanderers, though I’m not sure that is enjoyable!