The Beauty Shop
by
Suzy Henderson 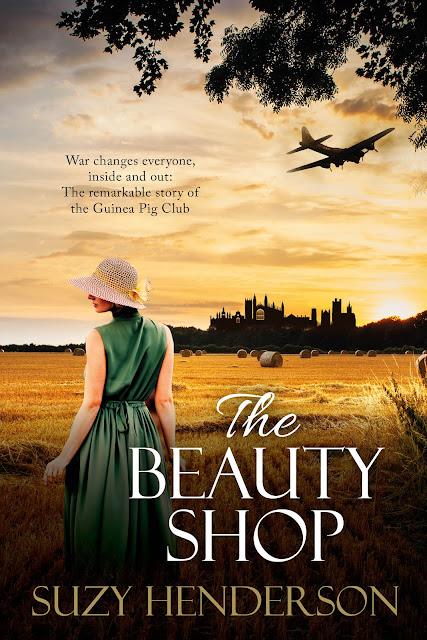 England,1942. After three years of WWII, Britain is showing the scars. But in this darkest of days, three lives intertwine, changing their destinies and those of many more.

Dr Archibald McIndoe, a New Zealand plastic surgeon with unorthodox methods, is on a mission to treat and rehabilitate badly burned airmen – their bodies and souls. With the camaraderie and support of the Guinea Pig Club, his boys battle to overcome disfigurement, pain, and prejudice to learn to live again.

John ‘Mac’ Mackenzie of the US Air Force is aware of the odds. He has one chance in five of surviving the war. Flying bombing missions through hell and back, he’s fighting more than the Luftwaffe. Fear and doubt stalk him on the ground and in the air, and he’s torn between his duty and his conscience.

Shy, decent and sensible Stella Charlton’s future seems certain until war breaks out. As a new recruit to the WAAF, she meets an American pilot on New Year’s Eve. After just one dance, she falls head over heels for the handsome airman. But when he survives a crash, she realises her own battle has only just begun.

Based on a true story, "The Beauty Shop" is a moving tale of love, compassion, and determination against a backdrop of wartime tragedy. 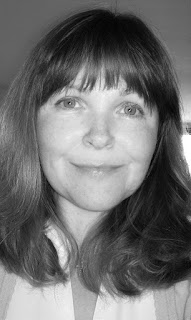 That was the beginning of a new life journey, rekindling her love of writing and passion for history. With an obsession for military and aviation history, she began to write.

It was an old black and white photograph of her grandmother that caught Suzy’s imagination many years ago. Her grandmother died in 1980 as did her tales of war as she never spoke of those times. When she decided to research her grandmother’s war service in the WAAF, things spiralled from there. Stories came to light, little-known stories and tragedies and it is such discoveries that inform her writing.

Having relocated to the wilds of North Cumbria, she has the Pennines in sight and finally feels at home. Suzy is a member of the Historical Novel Society and the Romantic Novelists Association. "The Beauty Shop" is her debut novel and will be released 28th November 2016.