Carrying on with the Arthurian theme this week, I thought we would have a recap on my favourite Arthurian knight. If you have read my books, then you will know that I have a bit of a soft spot for Lancelot. He is the father of my protagonists in The Du Lac Chronicles, and his sons have a lot to live up to.

But putting my books aside, for just a moment… Scrap that, if you are in the middle of reading The Du Lac Chronicles, then please don't put it down, carry on reading.

Be gone with you back to Benwick and see what mischief Merton is getting up to now!

If you are not reading my books, I am going to assume that you have already read them, or are planning too...!!! But nevertheless, read on!

Right, (rubs hands with glee) Lancelot. What do we know about him?

Let's break this down into bullet points:

• He was Arthur's best friend. 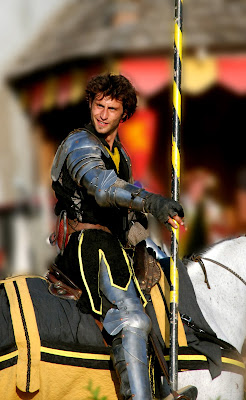 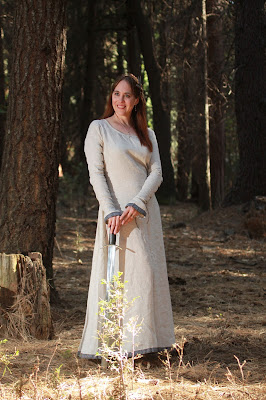 • He was pretty good with the joust. 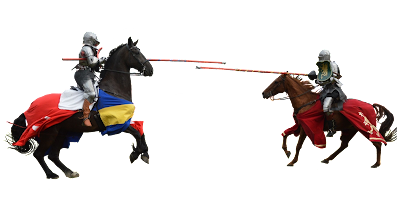 • Even better with the sword. 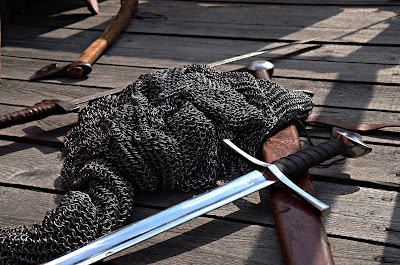 • Had an affair with Guinevere (what was he thinking?)!

• Fell out with Arthur. 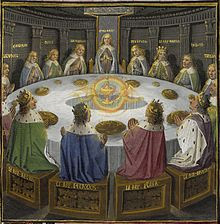 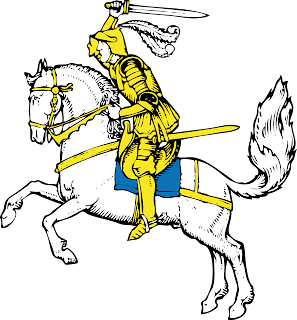 • He was responsible for the downfall of Arthur, the Knights, Camelot, and consequently the whole of Britain. 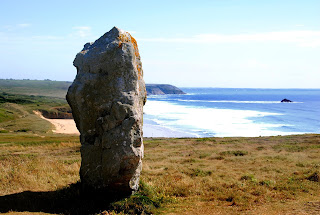 Lancelot had a busy life, didn’t he? No wonder he has had ladies swooning for almost a thousand years. You are trying to do the math now; I can see you doing it. 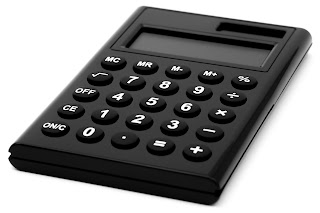 Unfortunately, this isn't entirely accurate. Until the 12th Century, Lancelot was a nobody. An unkown. It was the French poet, Chrétien de Troyes, who we have to thank for Lancelot’s creation. In Le Chevalier de la Charette, de Troyes portrays Lancelot as Arthur's greatest knight.

As the years have gone by many others have contributed their 10 pence worth to this legendary knight.

There is a bit of a theme here, isn’t there?

Lancelot’s story doesn’t have a happy ending. He loses almost everything. In the end, Guinevere chooses Arthur, and when he dies, she doesn't run back to Lancelot. Instead, she spends the rest of her days in a convent.

As for Lancelot, he is so guilt-ridden that he hides from the world and seeks solace in God.

Fast-forward many years to my books and Lancelot’s story does not end with the death of Arthur. He doesn’t become a hermit. He becomes a king. And what a king. But now Lancelot is dead and his sons find themselves in an ever-changing Saxon world, where chivalry is hanging in by its fingernails… 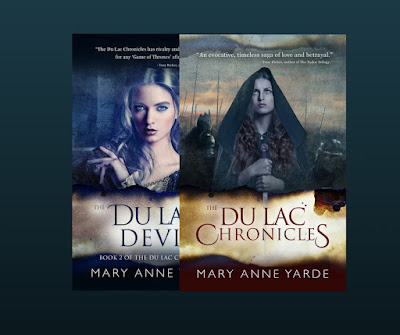 Grab you copy of The Du Lac Chronicles on Kindle for only 0.99 (Amazon US only) for a Limited Time.