Have you heard? #HistoricalFiction author, Robert Tucker, is giving away 3 eBook copies of his fabulous book — Burton Blake @HFVBT 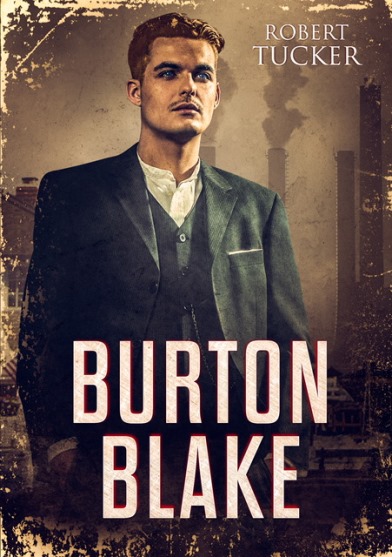 In this sequel to The Revolutionist, the American journey of three generations locks the neophyte company president, Burton Blake, in a vicious struggle with corporate intrigue, financial greed, and social corruption.
Born to a taxi dancer at the beginning of the Second World War, Burton’s father, Elias Blake, never knows his natural father, who is killed in the South Pacific. He is raised by his mother and stepfather from her second marriage who makes his fortune during the post war real estate boom of the 50’s. Their untimely death by his business partner leaves the boy Elias in the guardianship of his mother’s best friend and her marine vet husband who introduces him to the macho culture of guns and hunting.
Elias’s youth is influenced by the adult world’s drive for personal material gain. Over the next decades, he expands his parents’ original real estate empire into the diversified multi-divisional, multi-national corporation that he leaves to his son, Burton.

Upon his forced return from traveling and working with oppressed third world people, Burton learns increasingly more about the true nature of his deceased father as he undertakes the challenges of leading the company in a new direction.

During the Blog Tour, we will be giving away three eBooks of Burton Blake! Enter
HERE!
Giveaway Rules

• Giveaway ends at 11:59pm EST on April 26th. You must be 18 or older to enter.
• Giveaway is open INTERNATIONALLY.
• Only one entry per household.
• No sweepstakes accounts please.
• All giveaway entrants agree to be honest and not cheat the systems; any suspicion of fraud is decided upon by blog/site owner and the sponsor, and entrants may be disqualified at our discretion.
• The winner has 48 hours to claim prize or a new winner will be chosen.

Pick up your copy of
Burton Blake
AMAZON | BARNES AND NOBLE 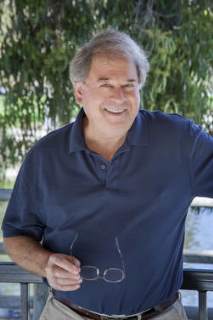 Rob is a graduate of the University of California, Santa Barbara and received his graduate degree in communications from the University of California, Los Angeles.
Rob worked as a business and management consultant to advertising, corporate communications, and media production companies as well as many others. Now retired, he resides with his wife in Southern California where he devotes much of his time to writing.
He is a recipient of the Samuel Goldwyn and Donald Davis Literary Awards. An affinity for family and the astute observation of generational interaction pervade his novels.
His works are literary and genre upmarket fiction that address the nature and importance of personal integrity.
For more information, please visit Robert Tucker’s website. You can also find him on Facebook, Twitter, and Goodreads.