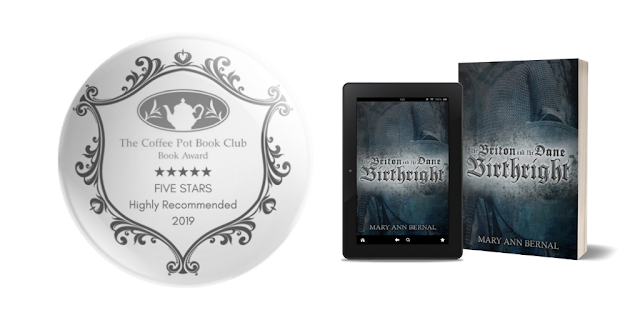 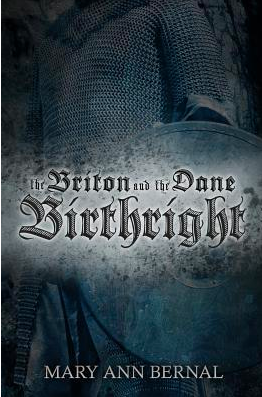 Travel back in time to 9th Century Anglo-Saxon Britain and the reign of Alfred the Great who successfully repelled the Viking threat and drove the formidable Danish King Guthrum out of his Kingdom of Wessex. Journey throughout Britannia where Lord Richard and his children risk their lives in the service of their King; where treachery and treason threaten the uneasy peace; where the outcome of one battle determines the course of history. 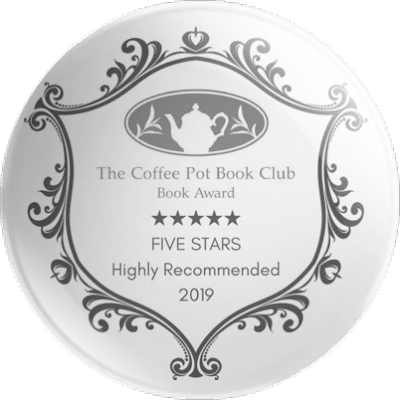 “Treason is punishable by death, no matter the bloodline...”

It has been two years since Alfred, King of Wessex, accepted the surrender of Guthrum, the leader of the Great Heathen Army. Due to Alfred’s terms, Guthrum has turned his back on his pagan ways and embraced the Christian God. By doing so, he now rules the land from Kent to Northumbria. It is enough. No longer does he hunger for the desire for more land and the blood of the battlefield.

However, there are those who see Guthrum’s surrender to the Christian faith as a weakness, and there is one among them which threatens the tranquil peace that Alfred and Guthrum have worked so hard to embrace.

Rigr, Guthrum’s illegitimate son, seeks the throne of his father. However, because of his illegitimacy, Guthrum refuses to recognise him as his heir. Driven by the desire for power, Rigr plots to overthrow his father and to his delight, he discovers that many would not only support his claim but fight alongside him. His course is set. He will win the Daneland from his father, no matter what the cost...

I have already read several books in The Briton and the Dane series and I was very much looking forward to reading Birthright. I had high expectations for this book, and I am pleased to say that Bernal did not disappoint. Bernal has presented a story that is not only rich in historical detailing but one with an almost tangible realism.

From the opening sentence, I was hooked. The short chapters and quickly changing scenes worked surprisingly well. There is also a huge cast of characters which drove this book forward. Putting all of these things together made this novel unputdownable. In fact, I was so engrossed in this story that I read it in one sitting!

The period of history Bernal chose to base this book on is one where minimal primary sources have survived and although there are many works by Historical Fiction authors about Alfred the Great and his war with Guthrum, the period straight after is one which is sorely neglected by authors, and because of this Bernal's story is wonderfully original.

There are many characters in this book that a reader will love to hate — Rigr being one of them. His anger at his father is like an uncontrollable burning fire inside of him. He is ambitious, and it seems that nothing can thwart him in his quest to become King.

This book is not just about those who desire power. Like with Book #1, I was particularly taken with the character of Elizabeth, who despite being contradicted continuously, is convinced that her husband, who has been missing for two years, is still very much alive. I thoroughly enjoyed Elizabeth’s story.

From the onslaught, this book is filled with non stop drama and cliff-hanger tension. Bernal writes with a vivid imagination and an energy that threatens to memorise. She has a novelist eye for human frailty, and her characters are authentic in the telling.

Tense, powerful and utterly compulsive. I thoroughly enjoyed the second book in this fabulous series.

Pick up your copy of
The Briton and the Dane: Birthright
Amazon UK • Amazon US 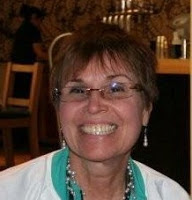 Mary Ann Bernal attended Mercy College, Dobbs Ferry, NY, where she received a degree in Business Administration.  Her literary aspirations were ultimately realized when the first book of The Briton and the Dane novels was published in 2009.  In addition to writing historical fiction, Mary Ann has also authored a collection of contemporary short stories in the Scribbler Tales series. Her latest endeavor is a science fiction/fantasy novel entitled Planetary Wars  Rise of an Empire. Originally hailing from New York, Mary Ann now resides in Elkhorn, Nebraska.