#BookReview - The Book of Uriel: A Novel of WWII by Elyse Hoffman @Project613Books 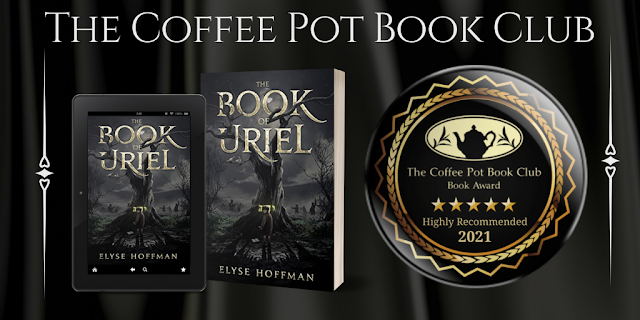 The Book of Uriel: A Novel of WWII
By Elyse Hoffman 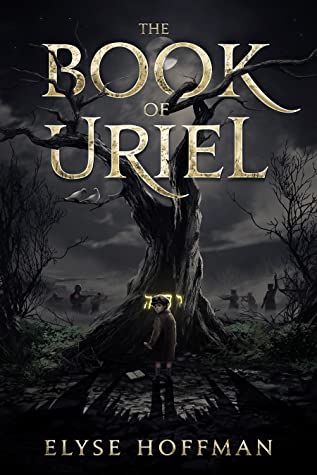 Publication Date: 26th January 2021
Publisher: Project 613 Publishing
Page Length: 317 Pages
Genre: Historical Fiction
In the fires of World War II, a child must save his people from darkness...
Ten-year-old Uriel has always been an outcast. Born mute in a Jewish village known for its choir, he escapes into old stories of his people, stories of angels and monsters. But when the fires of the Holocaust consume his village, he learns that the stories he writes in his golden notebook are terrifyingly real.
In the aftermath of the attack, Uriel is taken in by Uwe, a kind-hearted linguist forced to work for the commander of the local Nazi Police, the affably brutal Major Brandt. Uwe wants to keep Uriel safe, but Uriel can't stay hidden. The angels of his tales have come to him with a dire message: Michael, guardian angel of the Jewish people, is missing. Without their angel, the Jewish people are doomed, and Michael's angelic brethren cannot search for him in the lands corrupted by Nazi evil.
With the lives of millions at stake, Uriel must find Michael and free him from the clutches of the Angel of Death...even if that means putting Uwe in mortal danger.

This book can be found on your favourite online store.
Click HERE!
This book is available on audio. 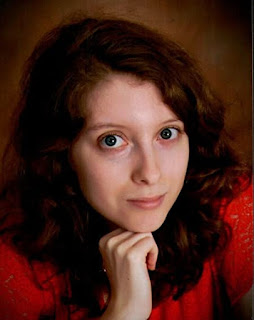 Elyse Hoffman strives to tell historical tales with new twists: she loves to meld WWII and Jewish history with fantasy, folklore, and the paranormal. She has written six works of Holocaust historical fiction: the five books of The Barracks of the Holocaust and The Book of Uriel.
Stay up to date with: Facebook, Twitter, BookBub, and Goodreads. 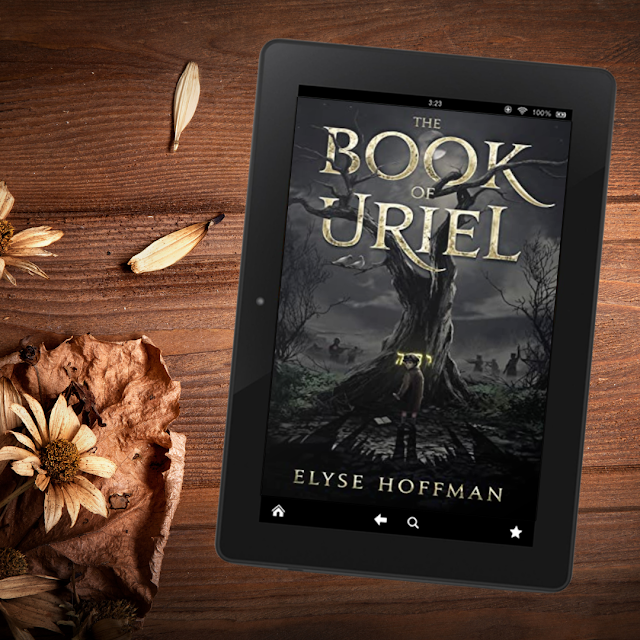