#BookReview - One Must Tell the Bees by J. Lawrence Matthews @JLawrenceMatth1 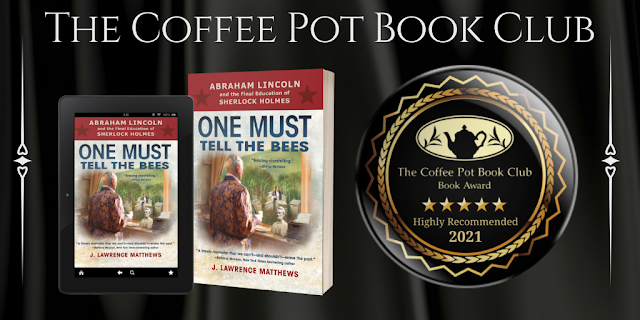 One Must Tell the Bees: Abraham Lincoln and the Final Education of Sherlock Holmes
By J. Lawrence Matthews 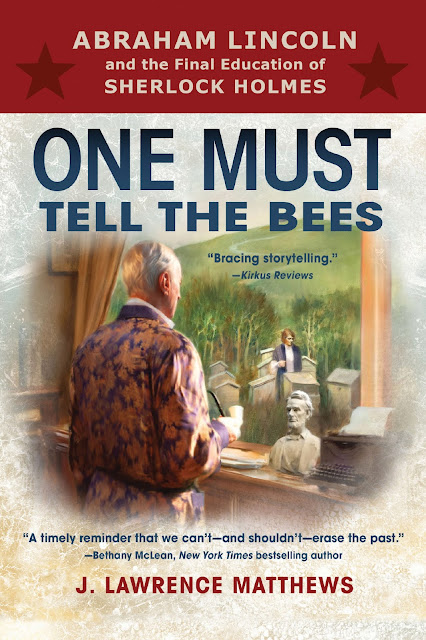 Publication Date: 22nd May 2021
Publisher: East Dean Press
Page Length: 490 Pages
Genre: Historical Fiction / Historical Mystery
“President Lincoln is assassinated in his private box at Ford’s!”
When those harrowing words ring out during a children’s entertainment in Washington on the evening of April 14, 1865, a quick-thinking young chemist from England named Johnnie Holmes grabs the 12-year-old son of the dying President, races the boy to safety, and soon finds himself enlisted in the most infamous manhunt in history.
One Must Tell the Bees is the untold story of Sherlock Holmes’s journey from the streets of London to the White House of Abraham Lincoln and, in company with a freed slave named after the dead President, their breathtaking pursuit and capture of John Wilkes Booth. It is the very first case of the man who would become known to the world as Sherlock Holmes, and as readers will discover, it will haunt him until his very last.

Amazon
This novel is available to read for free with #KindleUnlimited subscription. 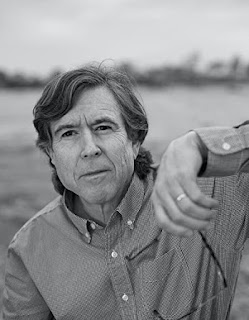 J. Lawrence Matthews has contributed fiction to the New York Times and NPR and is the author of three non-fiction books as Jeff Matthews. “One Must Tell the Bees” is his first novel. Written at a time when American history is being scrutinized and recast in the light of 21st Century mores, this fast-paced account of Sherlock Holmes’s visit to America during the final year of the Civil War illuminates the profound impact of Abraham Lincoln and his Emancipation Proclamation on slavery, the war and America itself. Matthews is now researching the sequel, which takes place a bit further afield—in Florence, Mecca and Tibet. 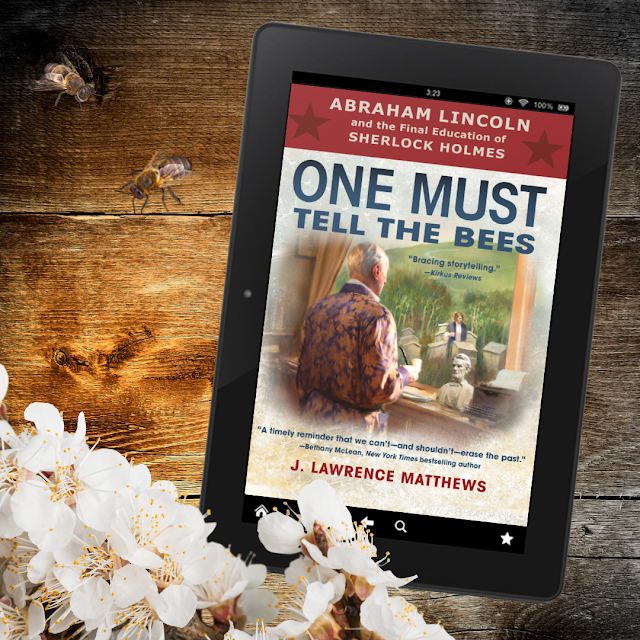