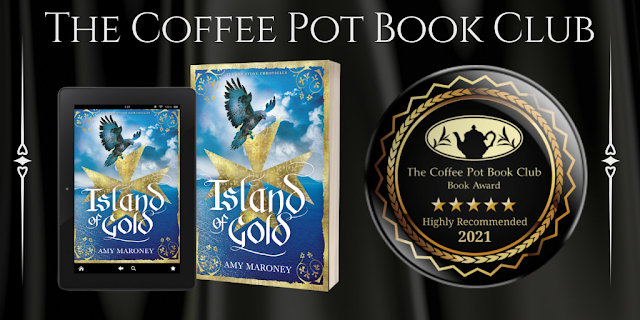 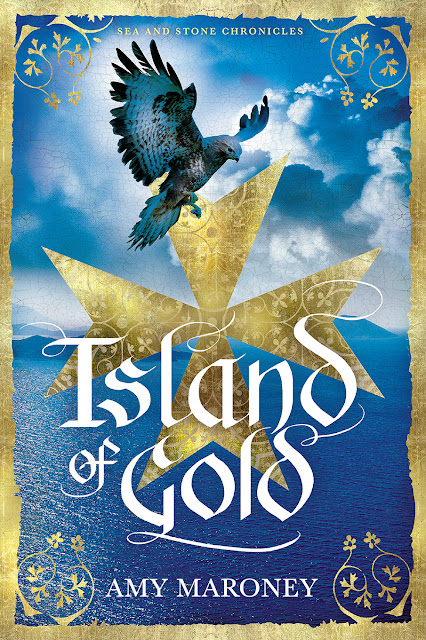 “I came to Rhodes two years ago to seek my fortune. Island of gold, people called it. So many opportunities, they said. So much wealth.” He looked at Cédric and Paolo with eyes full of resignation. “I arrived just before the siege of Constantinople. If I’d known what was in store, I never would have left Avignon.”
As a third son, Cédric de Montavo has to make his own way in this world. He had vowed to his dying father that one day he would make his fortune. But Cédric was unprepared for the world that was waiting for him. He was not ready to enter service for a seigneur, for he favoured falcons over swordplay. What he had not expected was to be offered a position as a master falconer for the Count of Chambonac. This position came with a generous salary and a place to live. Cédric would be a fool to not grab this opportunity with both hands. Little did he know just how far this position would take him and where he would end up living.
Sophie Portier was determined that, unlike her sisters, she would have a marriage built on a foundation of love, and if her would-be husband was a member of the nobility, then so much the better. Who would have thought that she would meet two very handsome noblemen at the same time? She is attracted to both men, and she thinks her feelings are returned. But who should she choose, Cédric de Montavo or Nicolau Baldaia?
Island of Gold (Sea and Stone Chronicles) by Amy Maroney is a taughtly gripping account of the life of a master falconer in the 15th Century.
With a beautiful sweep of the quill, Maroney has created a novel that is as rich in historical detail as it is in story. The historical detail in this book has to be commended. It is so luxuriant in the telling that I can only imagine how many hours Maroney spent researching this era. However, her dedication has certainly paid off, for she has crafted a story that has an incredibly authentic feel to it. The Island of Gold (Rhodes) was depicted with a strong sense of realism and I thought Maroney had brought Rhodes gloriously back to life. There is however, fear amongst the residents of Rhodes - will they be invaded by the Turks? Will the plague reach their shores? What would happen if one fell out of favour with the Knights Templar? As well as this, there is also a very sinister undercurrent running through this story, and that is the one of slavery and forced prostitution. The harrowing account of children being stolen away was awful, but the realities of this era have not been whitewashed in this book. The economy was dependent upon slavery and human suffering/trafficking was of no consideration. Unfortunately for characters, such as Cédric, who find slavery abhorrent, there is seemingly little anyone can do to stop it. The economy was simply too dependent upon the vile trade.
In this novel, the Knights Templar are depicted as being a source for both good and bad. The prestige of being in service of the Knights Templar is tempered only by the hints of corruption. Power begets power, and money can pay for a multitude of sins. It can even ensure someone’s arrest. Money, it seems, has always been the root of all evil, as has debt.
There is a colourful cast of characters in this novel, but the protagonists of this book are the ones who really drive this story forward. I thought Cédric’s portrayal was sublime. His sense of duty, his intelligence and his devotion to Sophie made him an incredibly appealing character. More than once he finds himself in a sticky situation, and there was a moment in this novel where I truly feared for his life. But Cédric is not the kind of man who would go down without a fight. Through Cédric the reader also gets to experience what life must have been like for a master falconer. I certainly learnt a few things about how valuable falcons were in the medieval world, and how long it took to train them. Cédric is a character that I really enjoyed reading about.
Sophie is a character that I found myself strangely waiting to dislike. She is spoilt, her father’s favourite, and has everything her heart desires. I was so sure that she was going to end up being a woman who demanded attention and who would strop if she did not get her way, but that wasn’t the case at all. Sophie may be wealthy, but she is also a devoted wife and mother. The more I read about her, the more I liked her. She is brave in the face of adversary, and yet there is a vulnerability about her. Sophie was a character that fascinated me. She is a strong woman, a loving wife and mother, but she also has a quiet intelligence which made her a very believable character. I thought her depiction was fabulous.
Island of Gold (Sea and Stone Chronicles) by Amy Maroney is a novel that gripped me from the opening sentence to the last full stop. It is, in all ways, an absolute triumph.
I Highly Recommend.
Review by Mary Anne Yarde
The Coffee Pot Book Club 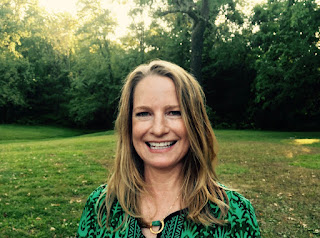 Amy Maroney lives in the Pacific Northwest with her family, and spent many years as a writer and editor of nonfiction before turning her hand to historical fiction. When she's not diving down research rabbit holes, she enjoys hiking, dancing, traveling, and reading. Amy is the author of the Miramonde Series, a trilogy about a Renaissance-era female artist and the modern-day scholar on her trail. To receive a free prequel novella to the Miramonde Series, join Amy's readers' group at www.amymaroney.com. (Just copy and paste into your browser.)
Social Media Links:
Website • Twitter • Facebook • Instagram • Pinterest • BookBub • Amazon Author Page • Goodreads 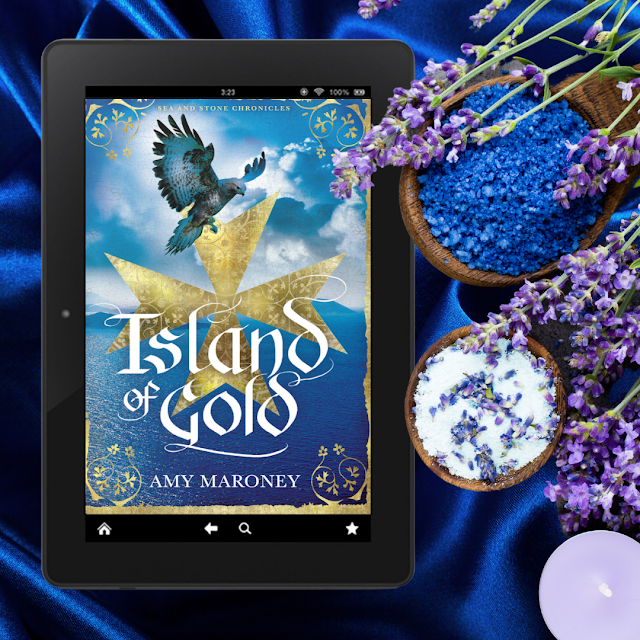