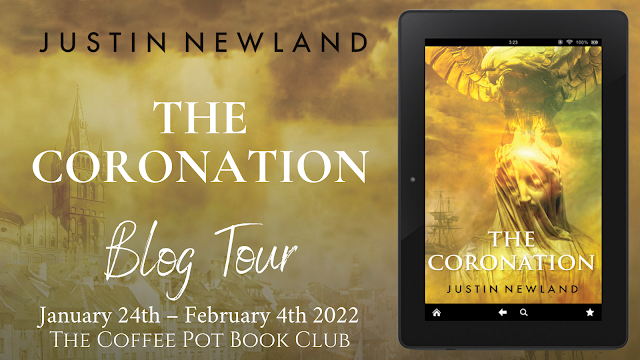 We are celebrating the second publication date anniversary of:
The Coronation
By Justin Newland 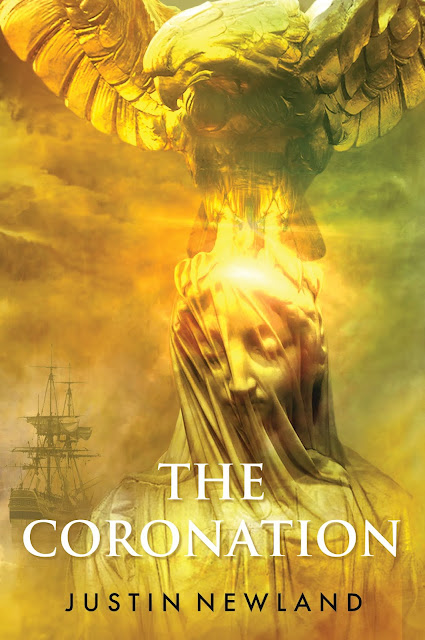 Publication Date: 28th January 2019
Publisher: Matador
Page Length: 216 Pages
Genre: Historical Fantasy, Supernatural Thriller
It is 1761. Prussia is at war with Russia and Austria. As the Russian army occupies East Prussia, King Frederick the Great and his men fight hard to win back their homeland.
In Ludwigshain, a Junker estate in East Prussia, Countess Marion von Adler celebrates an exceptional harvest. But it is requisitioned by Russian troops. When Marion tries to stop them, a Russian captain strikes her. His lieutenant, Ian Fermor, defends Marion’s honour and is stabbed for his insubordination. Abandoned by the Russians, Fermor becomes a divisive figure on the estate.
Close to death, Fermor dreams of the Adler, a numinous eagle entity, whose territory extends across the lands of Northern Europe and which is mysteriously connected to the Enlightenment. What happens next will change of the course of human history… 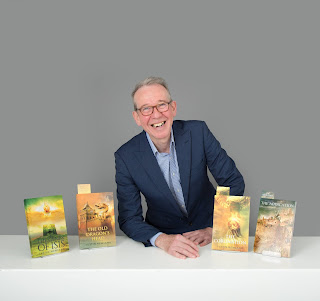 Justin Newland is an author of historical fantasy and secret history thrillers - that’s history with a supernatural twist. His stories feature known events and real people from history which are re-told and examined through the lens of the supernatural. He gives author talks and is a regular contributor to BBC Radio Bristol’s Thought for the Day. He lives with his partner in plain sight of the Mendip Hills in Somerset, England.

The Genes of Isis is a tale of love, destruction and ephemeral power set under the skies of Ancient Egypt. A re-telling of the Biblical story of the flood, it reveals the mystery of the genes of Isis – or genesis – of mankind. ISBN 9781789014860.

“The novel is creative, sophisticated, and downright brilliant! I couldn’t ask more of an Egyptian-esque book!” – Lauren, Books Beyond the Story.

The Old Dragon’s Head is a historical fantasy and supernatural thriller set during the Ming Dynasty and played out in the shadows the Great Wall of China. It explores the secret history of the influences that shaped the beginnings of modern times.  ISBN 9781789015829.

‘The author is an excellent storyteller.” – British Fantasy Society.

Set during the Great Enlightenment, The Coronation reveals the secret history of the Industrial Revolution. ISBN 9781838591885.

“The novel explores the themes of belonging, outsiders… religion and war…  filtered through the lens of the other-worldly.” – A. Deane, Page Farer Book Blog.

“In Topeth, Tula confronts the truth, her faith in herself, faith in a higher purpose, and ultimately, what it means to abdicate that faith.” 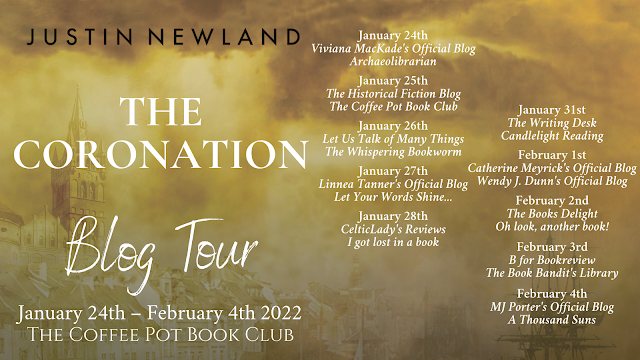