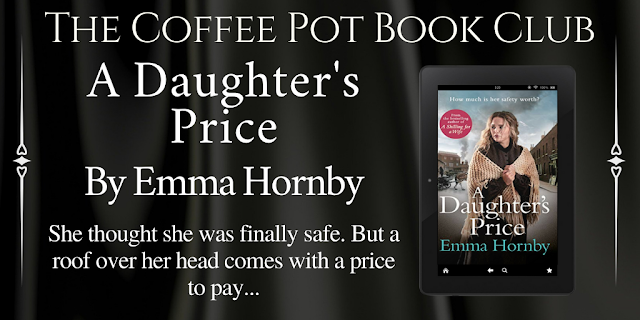 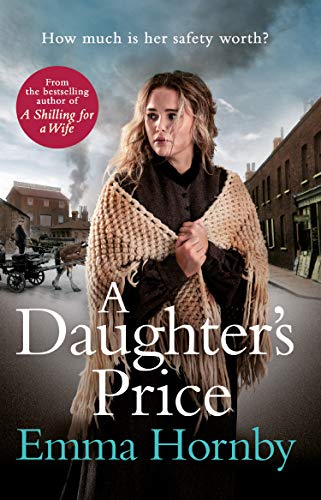 Publication Date: 19th March 2020
Publisher: Transworld Digital
Page Length: 372 Pages
Genre: Historical Fiction / Historical Romance
She thought she was finally safe. But a roof over her head comes with a price to pay...Laura Cannock is on the run. Suspected of killing her bullying husband, his family are on a merciless prowl for revenge. Fleeing from her beloved home of Bolton to Manchester, Laura seeks refuge with her coal merchant uncle. But it soon becomes clear that a roof over her head comes with a price - of the type so unbearable she must escape once more.Destitute and penniless, a stench-ridden housing court in the back streets of the factories is Laura's only hope of a dwelling - a place where both the filth and the kindness of neighbours overwhelm. Here people stick together through the odds, leading Laura to true friendship, and possibly love. But with the threat of her past still hanging over her, there's still one battle she must fight - and win - alone... 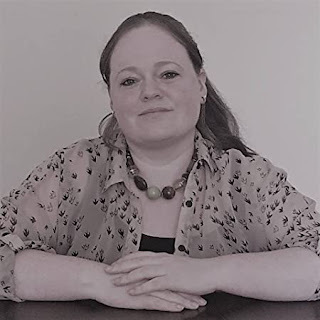 Mother-of-three Emma Hornby was born and raised in Bolton, England.
History has always been her passion and she grew up with her nose buried in sagas. Before pursuing a career as a novelist, she had a variety of jobs, from care assistant for the elderly to working in a Blackpool rock factory. She later wrote short stories and non-fiction pieces for the internet, print and stage and also worked as a freelance poet.
Emma's books are gritty historicals set in Victorian and WWII Bolton and Manchester, which she began writing after researching her family history. The colourful folk she unearthed gave her plenty of inspiration; like the characters in her novels, many generations of her family eked out life amidst the squalor and poverty of Lancashire's slums. Her first book, A Shilling for a Wife, was the bestselling debut saga novel of 2017. Her subsequent titles regularly appear in the official bestsellers' charts.
Connect with Emma: Website • Twitter
Posted by Mary Anne Yarde at 07:00