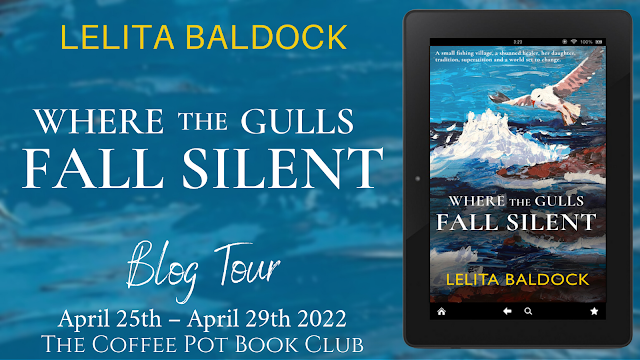 Where the Gulls Fall Silent
By Lelita Baldock 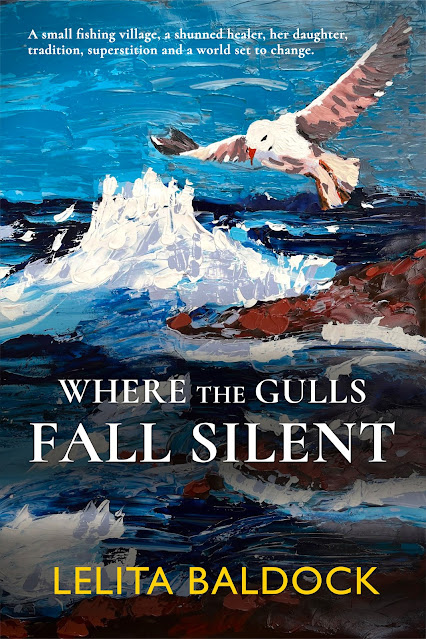 Publication Date: 28th October 2021
Publisher: Independently Published
Page Length:  231 Pages
Genre: Historical Fiction
A small fishing village, a shunned healer, her daughter, tradition, superstition and a world set to change.
Kerensa lives with her mother, the healer Meliora, on the edge of a small fishing community on the Cornish Coast.
The townsfolk, who work the fish runs of pilchard and mackerel that make their way up the Atlantic coast, call on her mother for help with their ailments, but never for her company.
Kerensa does not know why.
Curses and superstitions whisper around her as she grows into a competent young woman, fighting for her place amongst the people of Porth Gwynn.
But what has caused the rift between her and the town?
And can their traditional way of life survive in the face of changing winds?
Where the Gulls Fall Silent is an historical fiction that explores the lives of the fishermen and women who made their living from the rough Atlantic Ocean; the hardship they faced; the secrets that divided them; and the community spirit that pulled them through.
A story of love, loss, hope and second chances. 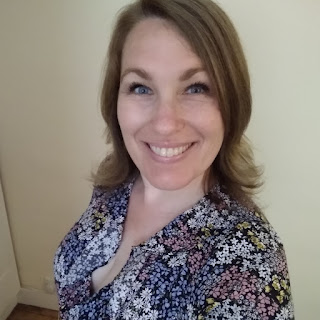 Lelita Baldock is an author of historical fiction and crime fiction.

She has a passion for dark stories, with an unexpected twist.

It was during her years studying English Literature at University that Lelita discovered her love of all things reading and writing. But it would be another 15 years before she would take up the challenge and write her own novel.

Her debut novel, the historical fiction Widow's Lace, is an Amazon best-seller.

Her follow up, The Unsound Sister, saw her take a different direction in her writing, trying her hand at crime fiction and has been warmly received globally.

Her third novel, Where the Gulls Fall Silent, a traditional historical fiction set in mid-1800s Cornwall, is out now.

Lelita also runs a blog and newsletter featuring fellow authors and other creatives. 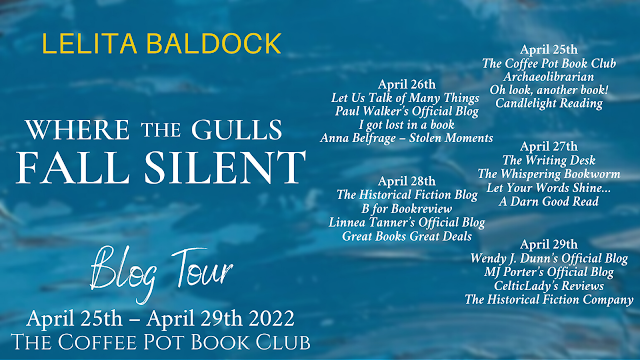