Books to read in 2022!!! Head back to #WW2 with Lorna Cook's fabulous novel - The Dressmaker’s Secret #HistoricalFiction @LornaCookAuthor 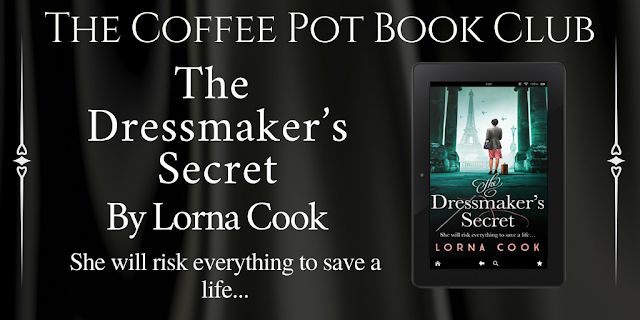 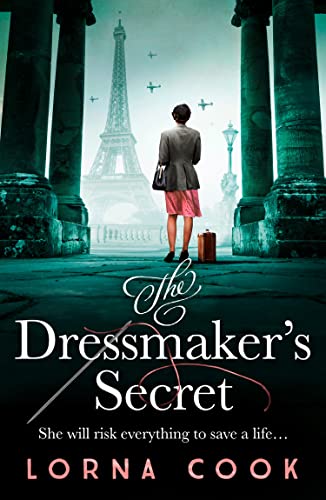 1941, Nazi-occupied Paris: In the glamorous Ritz hotel there is a woman with a dangerous secret…

As Coco Chanel’s assistant, Adèle lives side by side with German officers in the splendour of The Ritz hotel. But Adèle has a secret. She is working for the resistance, right under the Germans’ noses.

As occupied Paris becomes more and more dangerous, Adèle will have to decide if she can risk everything to save innocent lives and protect the man she loves…

Present day: Chloé’s grandmother has never spoken about the war and avoids questions about the legendary designer she once worked for.

Now Chloé has come to Paris, to uncover the truth about Adèle’s life. But is she prepared for what she will find? And for the power of her grandmother’s secrets to change her family forever…

‘A tale of deception, love and endurance… It kept me reading into the small hours’

‘Thrilling… I couldn't put it down’ 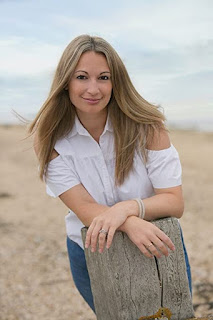 Lorna Cook is the author of The Girl From the Island, The Forbidden Promise and the Kindle Number 1 Bestseller 'The Forgotten Village', which was her debut novel, staying in the Kindle Top 100 for four months. It has sold over 150,000 copies, has eleven overseas/foreign language editions, won the Romantic Novelists' Association Katie Fforde Debut Romantic Novel of the Year Award and the RNA Joan Hessayon Award for New Writers.
Connect with Lorna:
Website • Twitter • Facebook • Instagram
Posted by Mary Anne Yarde at 07:00