A Stream to Follow by Jess Wright plunges deep into the crucible of trauma and gives fresh vision for paths to redemption—ultimately weaving an uplifting tale of valor, resilience, and enduring love #HistoricalFiction 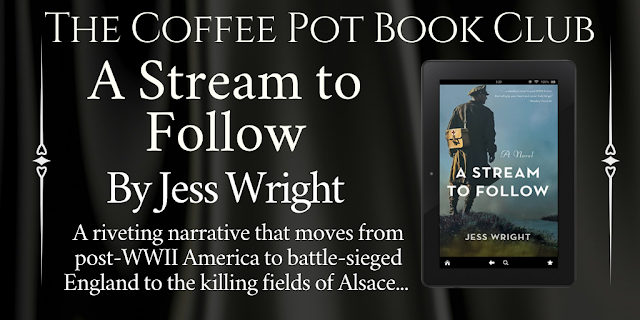 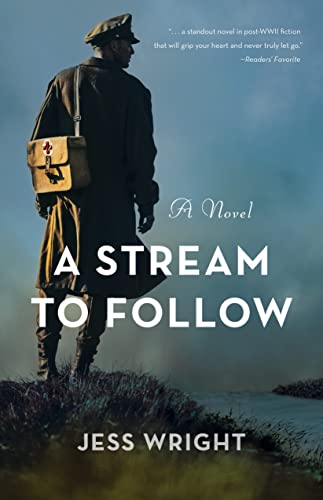 Publication Date: 19th April 2022
Publisher: SparkPress
Page Length: 329 Pages
Genre: Historical Fiction
When WWII ends, Bruce Duncan, a battlefront surgeon, returns home to a small town in Pennsylvania with plans of opening a general practice, fly fishing in his spare time, and forgetting the past. But the ravages of his war aren’t over. Haunted by images of soldiers he tried to save, his own near-death experiences, and the love he lost, Bruce has little respite before new battles grip him. His brother, a decorated fighter pilot, is sinking fast and rebels against Bruce’s attempts to help him. A former friend begins waging a vicious campaign to stop Bruce from uncovering the dangers that could shutter a local industry. And amid all this turmoil, he must decide between the slim prospect of reuniting with his former love—an Englishwoman who chose her family over him—and an ill-fated attraction to a trail-blazing woman doctor. 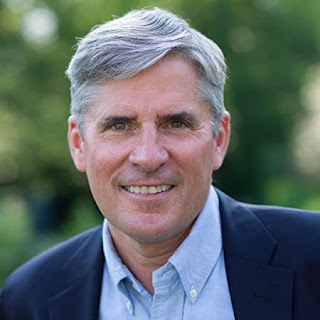 Jess Wright, M.D. Ph.D., is an internationally recognized psychiatrist who is the Kolb Endowed Professor of Psychiatry at the University of Louisville. Breaking Free from Depression, one of his self-help books, has been called a “must-have for finding a way through the pain of depression.” And Good Days Ahead, his scientifically tested online program for depression and anxiety, has helped many thousands on their path to recovery.

A leading expert in cognitive-behavior therapy, Jess Wright is the first author of a trilogy of award-winning and best-selling books that integrate text and video to help readers learn the key methods of this effective treatment. He has lectured widely in Europe, Asia, South America, and the United States.

Jess Wright’s first work in fiction, A Stream to Follow, is a novel that searches the depths of trauma, healing, and forgiveness. Set in 1944 to 1946, the book traces the postwar struggles of a battlefield surgeon who saw savage front-line action in France and Germany. His second novel, Dance in a Madhouse, tells a thrilling tale of a young doctor’s quest to find his way out of an early twentieth century mental asylum.