Blog Tour: Unlike Any Other by Edward Londergan #HistoricalFiction #BlogTour #CoffeePotBookClub @edlondergan 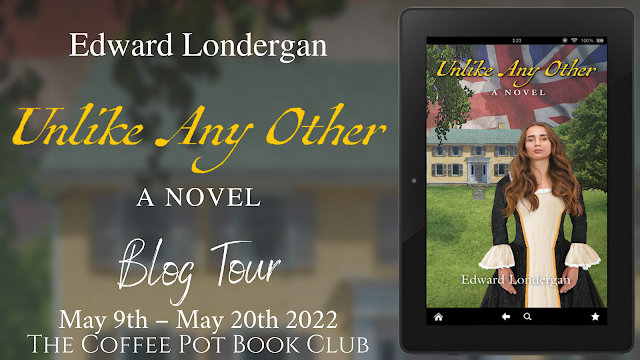 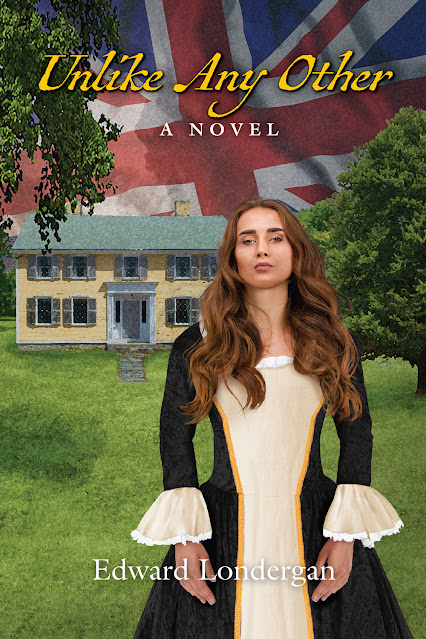 Bathsheba Spooner was the daughter of Timothy Ruggles, a general in the French and Indian War, president of the Stamp Act Congress, Chief Justice of the Court of Common Pleas, and a leading loyalist in Massachusetts during the Revolutionary War; the epitome of upper class.

Like her father, Bathsheba was smart, strong-willed, and a staunch British loyalist. Forced to marry a man she did not love, Bathsheba withstood her husband’s abuse for years until a young Continental soldier entered her life. But when this well-heeled mother of three small children discovered she was pregnant with the soldier’s child, her thoughts quickly turned to murder.

Based on a true story, the events that follow Bathsheba’s life, her decisions, and her ultimate demise will show readers that Bathsheba Spooner was, in fact, Unlike Any Other . . . 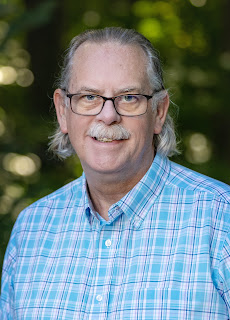 Ed Londergan is the author of the award-winning books The Devils’ Elbow and The Long Journey Home. Having researched American history for many years, he is a frequent speaker with a focus on colonial Massachusetts. A graduate of Holy Cross, he lives in Warren, Massachusetts. 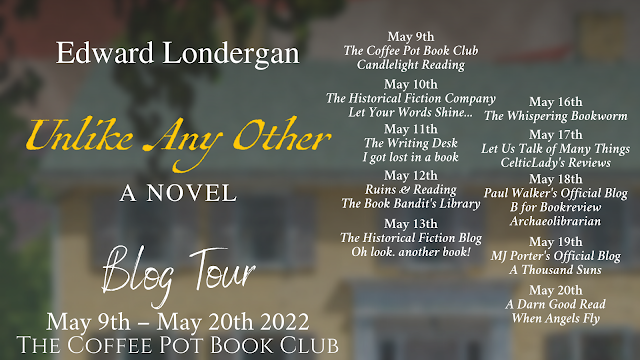