Please give a warm welcome to historical romance author, Gina Conkle. Gina is going to tell us all about her inspirations behind her fabulous book…
To Find A Viking Treasure 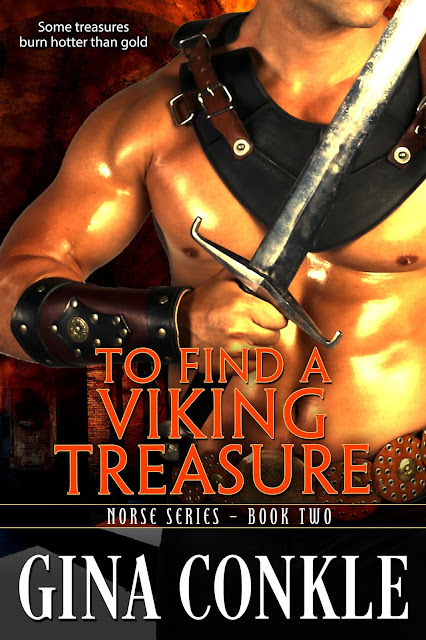 Survival’s in his blood…
Rough-souled Brand has one task —protect the Frankish slave, Sestra. Her life's full of hardship…until she learns the location of a treasure. With war coming, stealing the enemy's riches will save lives and possibly win her freedom, but only one man can defend her —the fierce Viking scout, Brandr.
The two have always traded taunts, now they must share trust. A clash of wills rises on the trail as passion flares and secrets unfold, leading one to make a shocking sacrifice on the quest To Find a Viking Treasure.
***
Author’s Inspiration 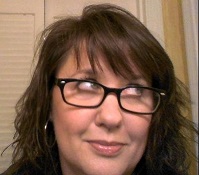 When someone says Vikings, what’s the first thing that comes to mind?
Alpha males in overdrive? Hard working farmers? Skilled craftsmen?
The truth is all of the above. Viking culture was nuanced with forward-thinking ideas when it came to women and power. True, they were at times brutal, but the more you explore their past, the more complexities you find. One Viking leader, King Olof Skotkonung, surprised me. His story planted the seed for my Norse series.
King Olof ruled Svea (the historic core of Sweden) from 1008 – 1022. His kingdom spanned the island of Aland to the north, the southern island Gotland, and the throne seat, Uppsala and the surrounding land. During his reign, the Viking Age as we know it today was winding down. Big changes happened in Norway. Those Viking kings and jarls converted to Christianity (in word…perhaps not in deed). Yet, Svea was a hold out to the old ways, maintaining the grisly sacrifice of nine men every nine years.
All accounts paint King Olof as a strong leader. Svea had a reputation of being the richest and most brutal of all Vikingdom, yet the region of Svea enjoyed peace. That changed in 1022. It was time for the Ninth Year Blot and King Olof stunned his people by calling for the end of the ritual sacrifice. When other Viking kings flashed swords calling, “Convert, or else!” to Christianity, King Olof chose the nonviolent route.
Shock spread through Svea. These were a proud, mighty people who held fast to their superstitions and their many gods. The response to this cultural crisis was yet another bombshell. 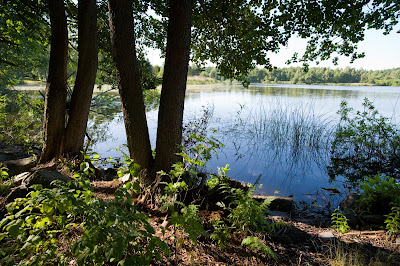 By now you might think King Olof lost his head, right? Surprisingly, no. King Olof’s fourteen year old son, Anund Jakob made a play for the throne, and he won! History paints Anund Jakob at fourteen as fully bearded and nearly as tall as a full grown man. Facial hair and height don’t make the man, but what Anund Jakob did once he took the throne showed his true mettle. He peacefully exiled his father rather than commit patricide.
This cross roads of paganism and Christianity of violence and goodwill fascinated me. It made me go deeper into Viking history. I visited Sweden and parts of Scotland (I’ve even visited the controversial Kensington Runestone in Minnesota). The more you dig, the more you discover different sects in the Viking religion as evidenced by burial methods and other archaeological finds. You see ambivalence among Vikings to their capricious gods. You also learn the vibrant place women had in their culture.
My Norse series is strongly interconnected, beginning with the divorced Viking chieftain Hakan, who wants to lay down his sword and live a peaceful farmer’s life. Hakan is apathetic to the Norse pantheon in that tumultuous summer…right as the king calls for his sword arm. To make matters worse, he falls in love with a staunchly Christian Frankish thrall in Norse Jewel. 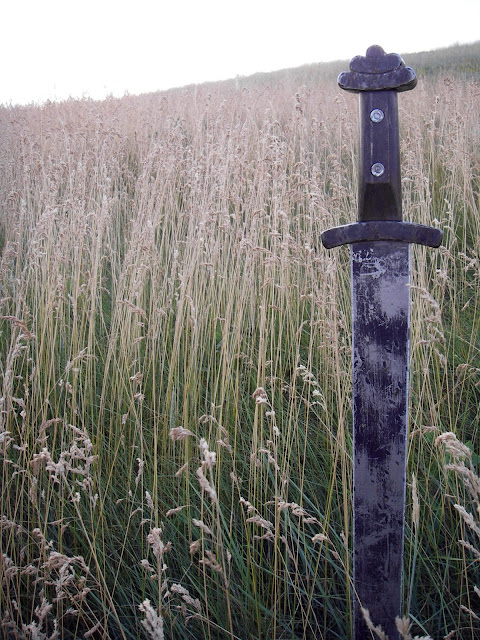 In To Find a Viking Treasure (Norse series book 2) the heroine, Sestra, is a feisty thrall who thinks skalds spin entertaining stories about Norse gods, but that’s it for her and religion. She falls in love with Brandr, a House Karl (common warrior) who believes Odin whispers to him. Yet, these are only a fraction of the depth and breadth of these books.
To Heal a Viking Heart (Norse series book 3) explores a hardened Ulfhednar warrior, an elite rank of Viking warrior on par with the most elite soldiers today. You didn’t decide to join these shaman-like fighters; you had to be invited. In To Save a Viking Warrior (Norse series book 4) you meet not one but two female silversmiths.
Viking women weren’t content to sit back and let men run the show. They inherited land and wealth on equal footing with men. They could divorce easily. Even more interesting, sexual pleasure was as much a province women sought as men. Some women divorced when their husbands couldn’t or wouldn’t meet their sexual needs! History tells of foreign female thralls (slaves) staking their claim in Vikingdom. Ever heard of Melkorka of Iceland? I’ll share her story another time. The woman deserves her own post.
But you get the idea. Viking strength, Viking diversity, Viking people are much more than the one dimensional “raid and trade” view many hold. Viking men and women and the people who lived among them are an enthralling lot.
My thanks to Mary Anne Yarde for hosting me. It’s lovely to be here and talk history.
~Gina Conkle

About the author
Hi, I’m Gina Conkle and I write Viking and Georgian romance, which makes for interesting characters in my head. I grew up in southern California and despite all that sunshine, I love books over beaches and stone castles over sand castles. Now I live in Michigan with my favorite alpha male, Brian, and our two sons where I’m known to occasionally garden and cook. Living in snow gives me the perfect excuse to get lost in reading and writing.
Website
Newsletter for Free Reads
Facebook