Not another #Outlander location? #mustsee #Scotland


Up until the beginning of this year, I had never heard of Outlander ~ I know, how did that happen? 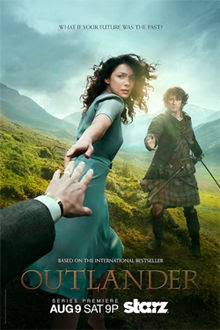 (Image taken from of Wikipedia)

The truth is, I can think of a million things I would rather be doing than watching TV and secondly, if you saw how long my reviewing list for books is, then you would understand why I haven't had the chance to check out any of Diana Gabaldon's books...yet ~ one day, perhaps?!

However, after a long period of abstaining from watching the television, one evening I found myself scrolling through Amazon PrimeVideo and Outlander caught my eye. I had never heard of it, my friends had certainly never mentioned it, but it sounded interesting, so I pressed play. Suddenly I felt like an addict. I couldn't wait to get the kids to bed in the evening so I could indulge in another episode of Outlander and the best bit was, Season 1 had come and gone and Season 2 was half-way through. Non-stop Outlander for about a month - perfect!

*I am sure you will be pleased to know that I am back on the straight and narrow again, the television is once again turned off ~ until the next time!*

While we were traveling in Scotland, I thought it would be rude not to go and visit some of the locations in which Outlander was filmed.

I want to take a moment to thank the location crew/ scouts, whatever they are called, for finding these most amazing places, because if they had not, I would not have seen them on television, and I certainly would not have visited them, and that would have been a crying shame.

My daughter would also like to thank them too, if it wasn’t for Outlander then she would not have had to say “Not another Outlander location? Mum…!” not that she complained too much, she likes exploring old castles as much as I do, and she takes the credit for all the photographs in this blog post (unless stated otherwise).

So today, I thought I would share some of the photographs my daughter took of some of the Outlander locations that we visited. 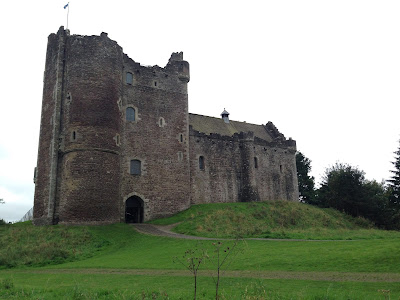 I was in heaven. I had Sam Heughan chatting away in my ear (the audio guide), explaining how Doune Castle was turned into Castle Leoch. What more could a girl want?! 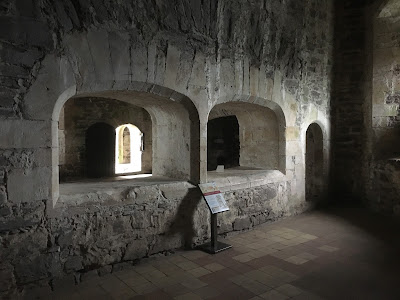 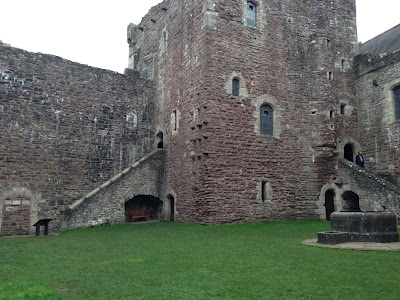 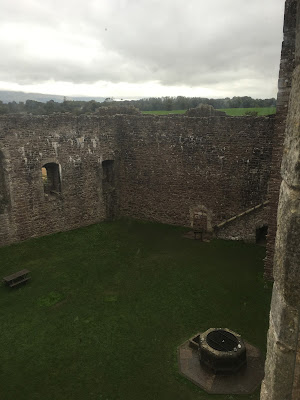 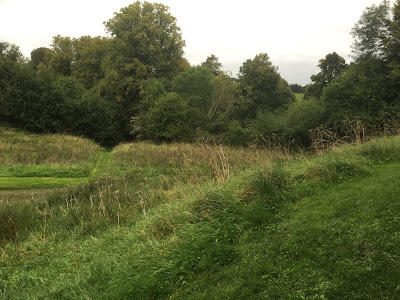 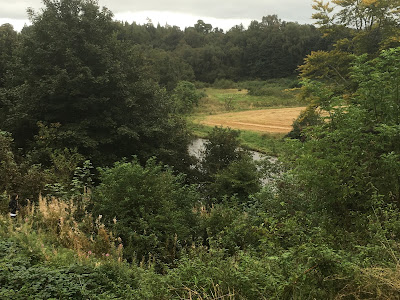 If you have limited time in Scotland and want to go to just one Outlander location, then go here. Castle Doune, not only has the most incredible history, but there is something special about this place ~ although that might have been down to Jamie Fraser ~ I mean Sam Heughan ~ giving me my very own personal guided tour...hey, a girl can dream can't she? 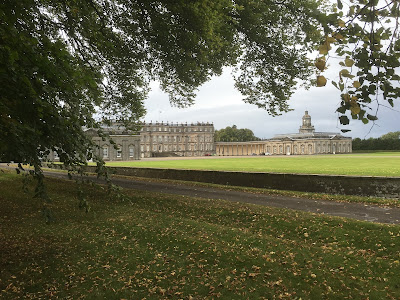 Hopetoun House was used as a location for the Duke of Sandringham's house, and boy, was it impressive. The tour guide brought the history of the house to life, and it is beautiful. Well worth a visit, and the views from the roof are amazing, or so I am told, I had my eyes closed for most of it  ~ if you are a regular reader then you will know I am terrified of heights! 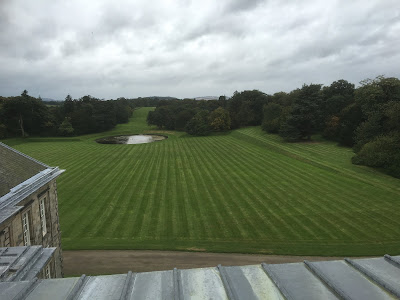 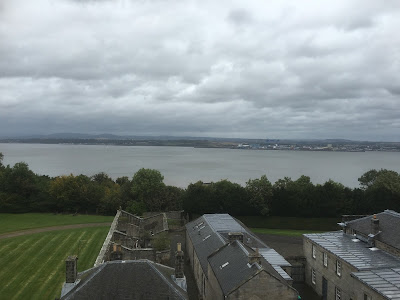 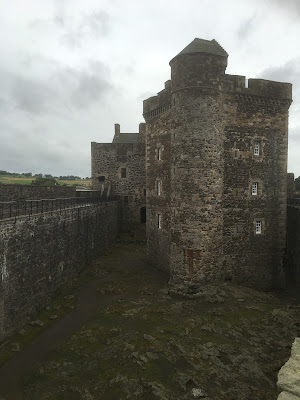 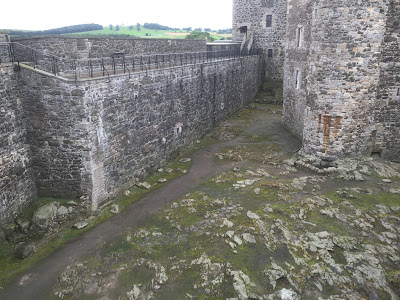 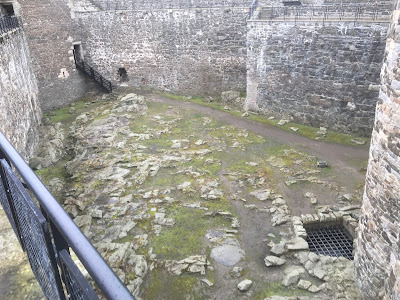 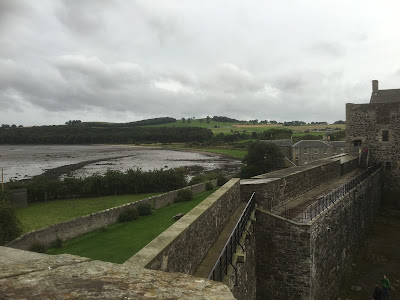 Can you remember that scene where Jamie and Clare are forced to flee Scotland and say goodbye to their friends on the beach? Troon Beach was where this scene was filmed. This was a disappointing one for me because as soon as we pulled into the car park the heavens opened. Needless to say, we didn't stay there long, because it was really cold and wet ~ but at least I can say I have been! Unfortunately I don't have any photographs to share with you. Sorry about that! 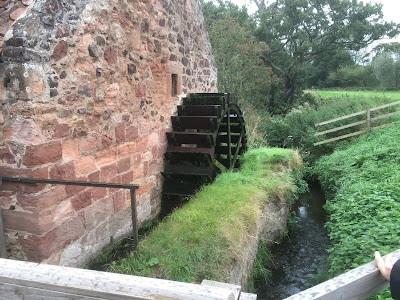 Jamie found his way home to Lallybroch, and he had to make repairs to the watermill.

I have been to that mill!! YAY!

You have to take the guided tour when you look around the mill, as it is an actual working mill, which I think is incredible.  I learnt so much about watermills, and the tour guide was fabulous. Thumbs Up for this one! So there we are. We didn't see all the locations, but you know what ~ Scotland isn't going anywhere.