Join Historical Fiction author, Millie Thom, as she takes a look at the Horrors of the Blood Eagle #History #Vikings #HistoricalFiction @MillieThom


The Horrors of the Blood Eagle
By Millie Thom 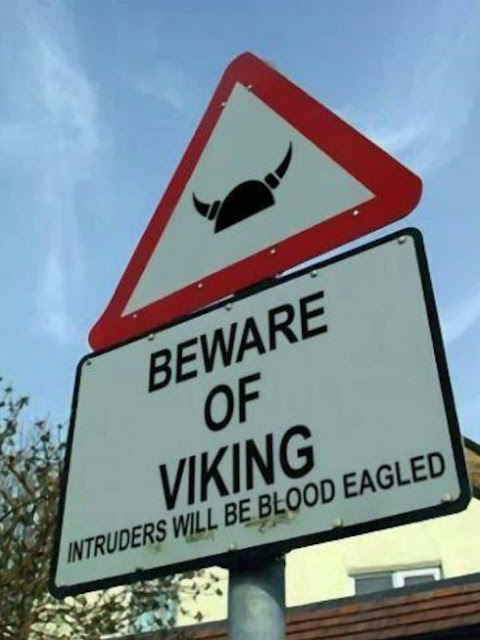 This incredible hazard sign was shared on Facebook on November 11th 2014 by The Heathen Mead Hall. It was one of my daughters who drew my attention to it and my husband immediately wanted to know where he could buy one to put in our front garden. Not that he’s antisocial, or anything… Lol I don’t know where the sign came from, or who made it, but it’s quite hilarious, considering it refers to such a gruesome thing.
I’m sure that anyone who’s been following the TV series ‘Vikings’ will already be familiar with what the blood eagle execution entailed. I haven’t watched the series, for the same reason I haven’t read Bernard Cornwell’s Saxon Series or Annie Whitehead’s great looking book about Aethelflaed. I don’t want to be influenced by what any say/show until I’ve finished my own books. But I did watch this YouTube video of the blood eagle scene, uploaded by Star Wolf:

Vikings: Blood Eagle
*Viewer discretion warning — Not Suitable for under 18

The blood eagle was a method of execution generally inflicted on someone who had committed a crime that revoked his honour, and was designed as an offering to Odin. It was performed by cutting the skin of the victim by the spine, breaking the ribs so they resembled blood-stained wings and pulling the lungs out through the wounds in the victim's back. The use of salt, or a ‘saline stimulant’, was intended to inflict additional suffering and pain and was usually applied before the lungs were spread.
Another gruesome image, but probably not primary evidence: 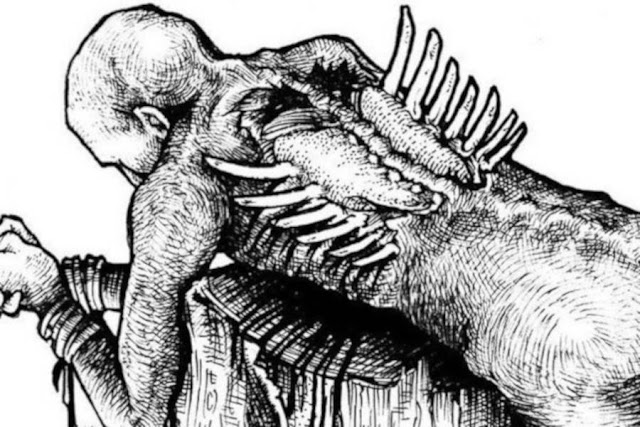 Victims of the method of execution, as mentioned in skaldic poetry and the Norse sagas, are believed to have included King Aella of Northumbria. Others include Halfdan, son of King Harald Harfagri of Norway, King Maelgualai of Munster, and possibly Archbishop Aelfeah of Canterbury’.
Evidence of the blood eagle also appears in Norna-Gests páttr (a legendary Danish saga about the Norse hero Nornagestr, sometimes just called Gestr) when Regin executes Lyngvi:
Regin then took his sword from me, and with it carved Lyngvi's back until the ribs were cut from the back, and the lungs drawn out. Thus Lyngvi died with great valour.
Historians today are still in dispute over the authenticity of such accounts. The Viking Orkney website discusses whether the blood eagle was really a method of execution, or simply a literary addition, included for dramatic effect. It tells us that the blood eagle appears in several Nordic accounts, as well as one from the Anglo Saxon Chronicle. In that we hear how the Northumbrian king, Aella, was executed by Ivar the Boneless:
"They caused the bloody eagle to be carved on the back of Ælla, and they cut away all of the ribs from the spine, and then they ripped out his lungs."
And, according to Saxo Grammaticus's Gesta Danorum:
For the slayer by a cruel death of their captive father, Ragnar's sons act the blood-eagle on Ella, and salt his flesh.
Some scholars firmly believe that the blood eagle took place. Others believe it could be derived from metaphors used in Skaldic verse – as in the saga attributed to Einar, in which the term ‘eagle’s claws’ represents violent death. Following Halfdan’s death, Einar recited:
"Mighty men of no mean race,
From divers mansions of the earth;
But for that they do not know,
These, until they lay me low,
Which of us the eagle’s claws
Shall bow beneath ere all be o’er.”
The conventional term for this ancient form of persecution refers to eagles, though it has also been historically associated with owls and referred to as the ‘blood owl’: 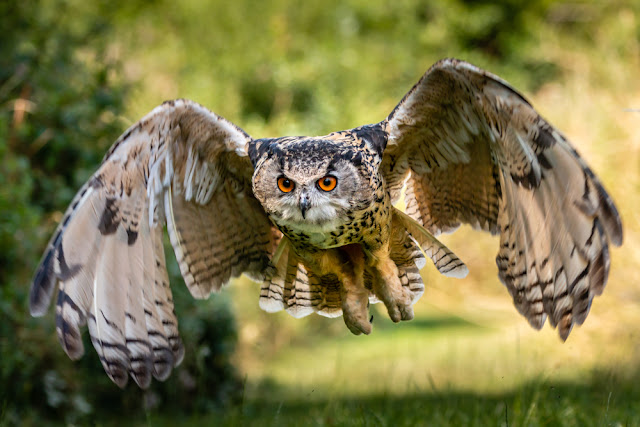 An Eagle Owl
According to Saxo, the term ‘eagle’ was used by men who rejoiced in ‘crushing their most ruthless foe by marking him with the cruellest of birds.’ It has been suggested that this could be the source of the blood eagle episode. But whether the practice was used or not is still highly debatable - although take a look at this image on the Stora Hmmars I Stone on the Swedish island of Gotland: 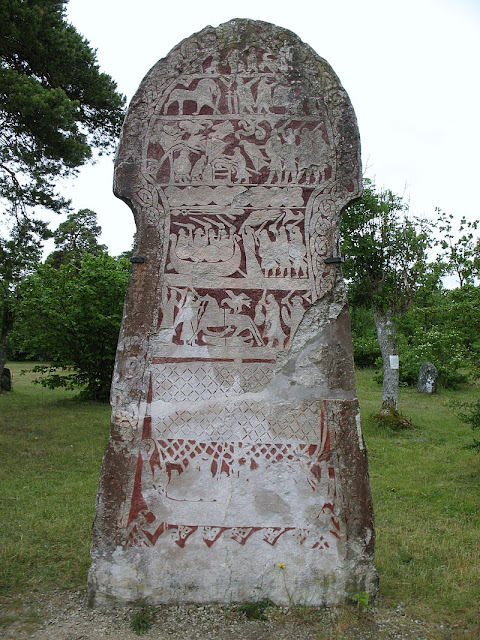 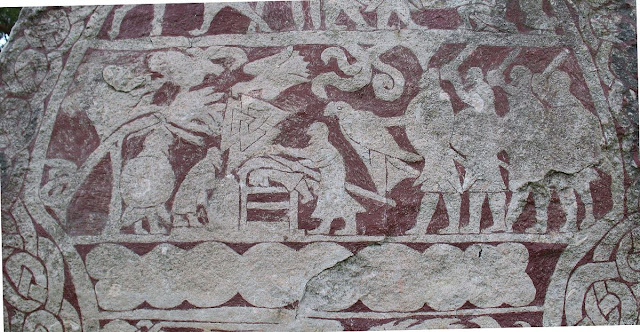 Detail from Stora Hammars 1 clearly shows a man lying on his belly with another man using a weapon on his back. We can also see a Valknut and two birds, one held by a man to the right. 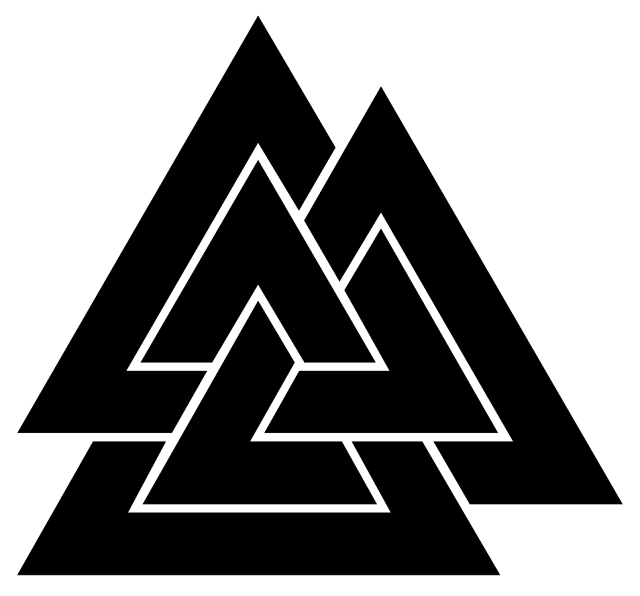 Valknut: a symbol consisting of 3 interlocking triangles which appears on a number of objects from the archaeological record of the Germanic peoples. It is sometimes associated with the Norse god, Odin.
Brutal deaths have been common throughout history. Our ancestors were definitely a creative lot when it came to finding ways of inflicting pain and executing people. Mutilations were common, but pulling out body parts perhaps not so much. I can only think of the blood eagle and being hung, drawn and quartered, though I wouldn’t be surprised to learn of others. It has been argued that the blood eagle was not too far-fetched to have happened and is no more brutal than hanging, drawing and quartering, impalement, or burning at the stake – or scaphism – also known as ‘the boats’. To me, the latter is the most barbaric, especially when we bear in mind how long the victim took to die. I won’t describe it here, but there are several sites on line for anyone who hasn’t heard of it.
Viking novels and films have become popular in recent years – many of them including scenes of extreme violence and brutality. They make good reading or viewing. I even have a ‘blood-eagling’ scene (King Aelle of Northumbria at the hands of Ivar the Boneless) in my book, Pit of Vipers: Sons of Kings Book 2. But I take care not to present all the Vikings I write about as totally evil and/or debauched. I even have some rather nice ones. 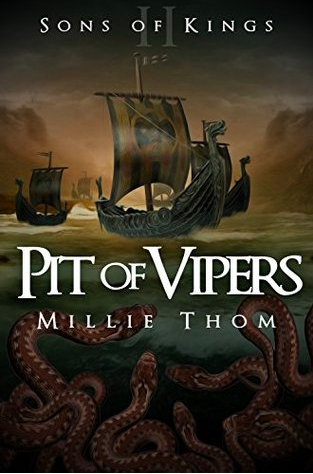 In Pit of Vipers, the second book in the Sons of Kings trilogy, the lives of Alfred of Wessex and Eadwulf of Mercia continue to unfold against the ever increasing threat of Danish raids.
Now back in his homeland, Eadwulf sets out on his determined quest for revenge, whilst Alfred’s leadership skills develop at the courts of his successive brothers. Before long, those skills will be put to the test . . .
The Danish invasion of the Anglo-Saxon kingdoms in 865 is merciless and relentless. Every year more Norse ships come to join their comrades in a quest to plunder for wealth and gain domination over the people.
The Wessex king is now Aethelred, Alfred’s last surviving brother, and Alfred becomes his trusted second-in-command. Whilst the Danes take kingdom after kingdom, the brothers wait with baited breath for them to set their sights on Wessex.

By 869 their worst fear is realised.

In the meantime, Eadwulf pursues the objects of his revenge.

Pit of Vipers: Sons of Kings #2
is Highly Recommended by The Coffee Pot Book Club. 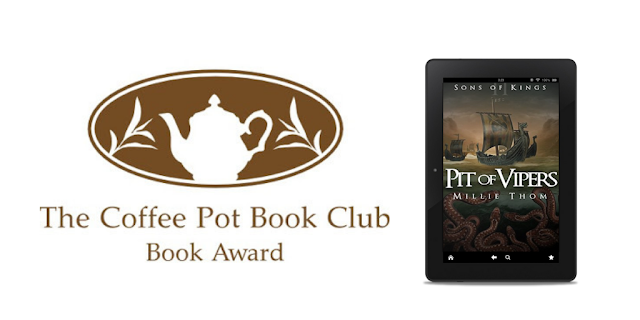 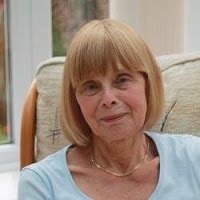 Millie Thom is a former geography and history teacher with a degree in geology and a particular passion for the Anglo-Saxon and Viking period. Originally from Lancashire she is a mother of six grown up children and now lives with her husband in a small village in Nottinghamshire, midway between the town of Newark and the lovely old city of Lincoln. When not writing, Millie enjoys long walks and is a serious fossil hunter. She is also an avid traveller, swimmer and baker of cakes!