“An evocative, timeless saga of love and betrayal” 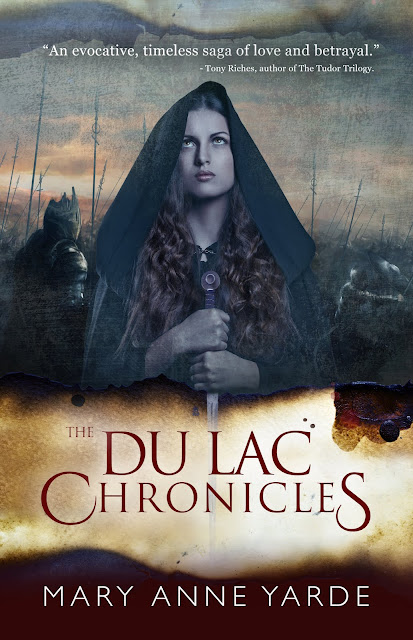 Alden has one hope: When you war with one du Lac, you war with them all. His brother Budic, King of Brittany, could offer the deposed young king sanctuary—but whether he will offer the same courtesy to Annis is far less certain.
Available in paperback NOW!
(Kindle version coming soon)

Where can I purchase the book? 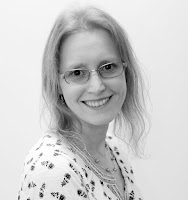 
At nineteen, Yarde married her childhood sweetheart and began a bachelor of arts in history at Cardiff University, only to have her studies interrupted by the arrival of her first child. She would later return to higher education, studying equine science at Warwickshire College. Horses and history remain two of her major passions.
Yarde keeps busy raising four children and helping run a successful family business. She has many skills but has never mastered cooking—so if you ever drop by, she (and her family) would appreciate some tasty treats or a meal out!