Who was Ambrosius Aurelianus? Arthurian Legend. 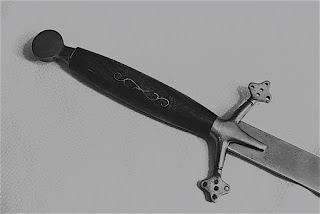 King Arthur is often confused with Ambrosius Aurelianus. I have fleetingly mentioned Ambrosius several times before, but I think he deserves a post of his own.
Ambrosius was a war leader of Roman-British decent. Surprisingly the earliest mention of him is in the 6th Century by Gildas. Gildas named very few people in his sermon De Excidio et Conquestu Britanniae, but he does name Ambrosius. This is what he had to say...

"... a gentleman who, perhaps alone of the Romans, had survived the shock of this notable storm. Certainly his parents, who had worn the purple, were slain by it. His descendants in our day have become greatly inferior to their grandfather's excellence. Under him our people regained their strength, and challenged the victors to battle. The Lord assented, and the battle went their way."

Although this is very brief, we can deduce a fair amount from it.

Ambrosius was of Roman descent. 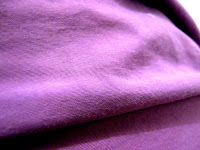 Purple was a really important colour. It was worn by the Emperors of Rome. It was the colour worn by those of noble heritage as well as senators. Senior officers in the Roman legions also wore a purple band. Maybe his father held a high rank in the army, or maybe he was  a governor of a provenance in England.

The passage also describes his parents being slain by the Saxons and yet he survived. 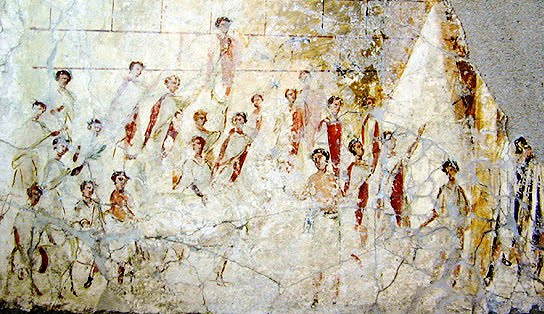 Ambrosius was a Chrisitan.
"...The Lord assented..."

He went into battle with God's help - so from that we can assume he was a Christian.

I guess things did not always go the way Ambrosius wanted, but it does tell us that he was a great war-leader.

"His descendants in our day have become greatly inferior to their grandfather's excellence."

Who was his Grandfather? He was obviously an important person. There has been a fair few name thrown forward as to who Gildas had been talking about, but it is all speculation.


Bede mentions Ambrosius in his great work, Ecclesiastical History of the English People


"...Their leader at that time was a certain Ambrosius Aurelianus, a discreet man, who was, as it happened, the sole member of the Roman race who had survived this storm in which his parents, who bore a royal and famous name, had perished. Under his leadership the Britons regained their strength, challenged their victors to battle, and, with God's help, won the day."
It seemed that Bede took his account from Gildas..dare I say Bede had a better way with words?!

Ambrosius's story is picked up by Nennius.

Nennius suggests that Ambrosius was a very influential warlord. Vortigern, another great powerful warlord, feared the return of Roman rule and he saw Ambrosius as more of a threat to his throne than that of the northern invaders. You may recall a story I wrote in an earlier post about Ambrosius, Vortigern, two dragons and a tower that kept falling down. If you missed it, you can read it here. 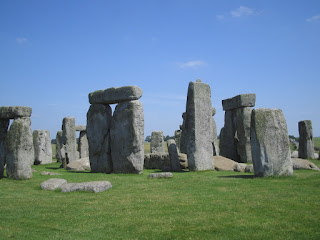 By the time Monmouth came to talk about him - his story, like many others of the time, had become fictitious and his connection with Arthurian legend was forever cemented. His name is changed to Pendragon - and he becomes High King Arthur's, uncle. Merlin even builds a memorial for him at Stonehenge.


Sometimes it is argued that Ambrosius is Arthur. Both fought at Badon Hill, both were powerful warlords.

Whether Ambrosius was King Arthur, I don't think we will ever know. Whoever he was, he certainly had a very fascinating life.
Posted by Mary Anne Yarde at 17:42