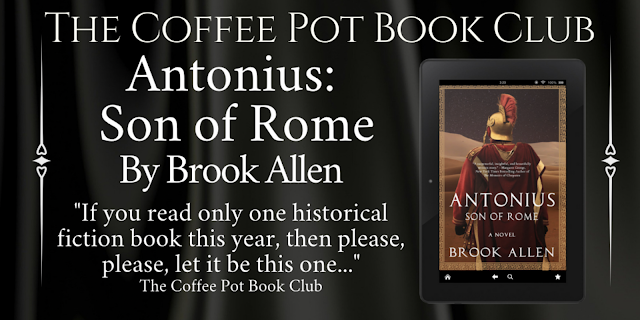 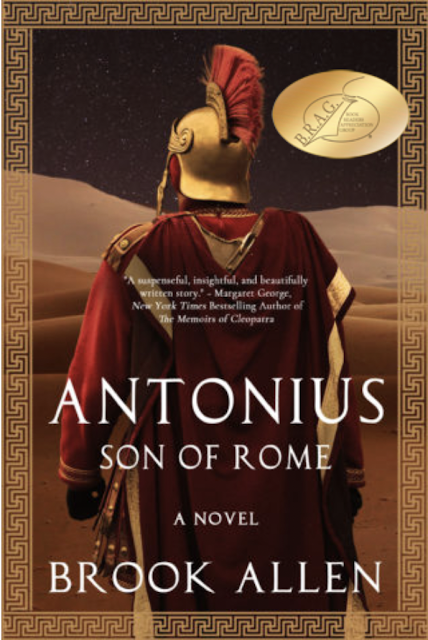 Publication Date: March 15, 2019
Publisher: Dawg House Books
Page Length: 425 Pages
Genre: Historical Fiction
After young Marcus Antonius’s father dies in disgrace, he yearns to restore his family’s honor during the final days of Rome’s dying Republic. Marcus is rugged, handsome, and owns abundant military talent, but upon entering manhood, he falls prey to the excesses of a violent society. His whoring, gambling, and drinking eventually reap dire consequences. Through a series of personal tragedies, Marcus must come into his own through blood, blades, and death. Once he finally earns a military commission, he faces an uphill battle to earn the respect and admiration of soldiers, proconsuls, and kings. Desperate to redeem his name and carve a legacy for himself, he refuses to let warring rebels, scheming politicians, or even an alluring young Egyptian princess stand in his way. 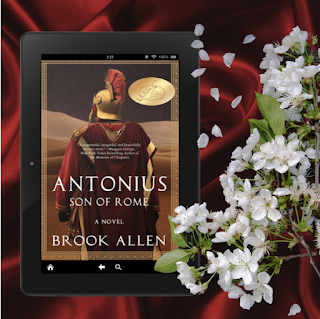 Author Brook Allen has a passion for ancient history—especially 1st century BC Rome. Her Antonius Trilogy is a detailed account of the life of Marcus Antonius—Marc Antony, which she has worked on for the past fifteen years. The first installment, Antonius: Son of Rome was published in March 2019. It follows Antony as a young man, from the age of eleven, when his father died in disgrace, until he’s twenty-seven and meets Cleopatra for the first time. Brook’s second book is Antonius: Second in Command, dealing with Antony’s tumultuous rise to power at Caesar’s side and culminating with the civil war against Brutus and Cassius. Antonius: Soldier of Fate is the last book in the trilogy, spotlighting the romance between Antonius and Cleopatra and the historic war with Octavian Caesar.

In researching the Antonius Trilogy, Brook’s travels have led her to Italy, Egypt, Greece, and even Turkey to explore places where Antony once lived, fought, and eventually died. While researching abroad, she consulted with scholars and archaeologists well-versed in Hellenistic and Roman history, specifically pinpointing the late Republican Period in Rome. Brook belongs to the Historical Novel Society and attends conferences as often as possible to study craft and meet fellow authors. In 2019, Son of Rome won the Coffee Pot Book Club Book of the Year Award. In 2020, it was honored with a silver medal in the international Reader’s Favorite Book Reviewers Book Awards and also won First Place in the prestigious Chaucer Division in the Chanticleer International Book Awards, 2020.

Though she graduated from Asbury University with a B.A. in Music Education, Brook has always loved writing. She completed a Masters program at Hollins University with an emphasis in Ancient Roman studies, which helped prepare her for authoring her present works. Brook teaches full-time as a Music Educator and works in a rural public-school district near Roanoke, Virginia. Her personal interests include travel, cycling, hiking in the woods, reading, and spending downtime with her husband and two amazing Labrador Retrievers. She lives in the heart of southwest Virginia in the scenic Blue Ridge Mountains. 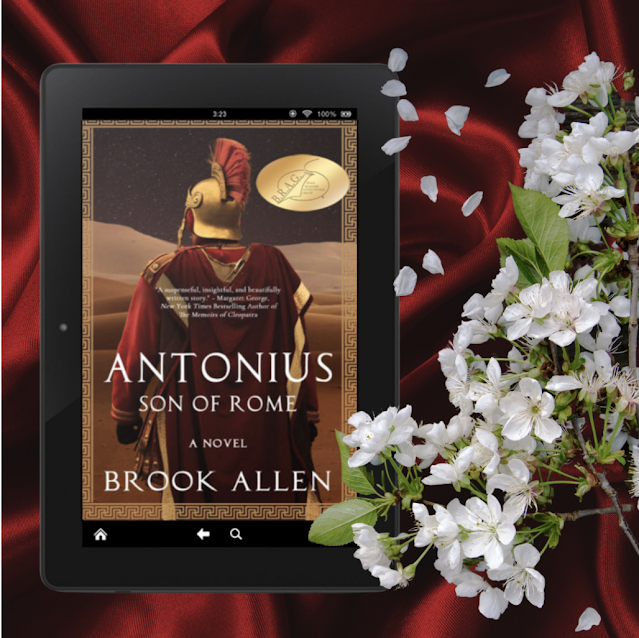