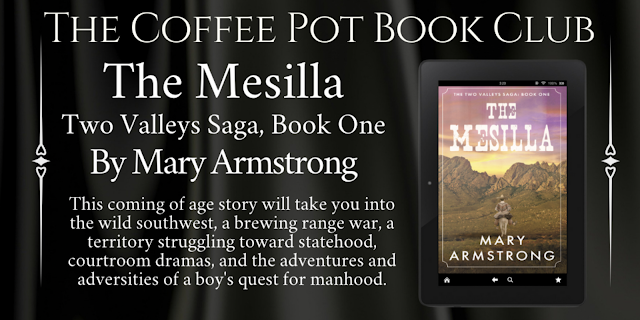 The Mesilla
Two Valleys Saga, Book One
By Mary Armstrong 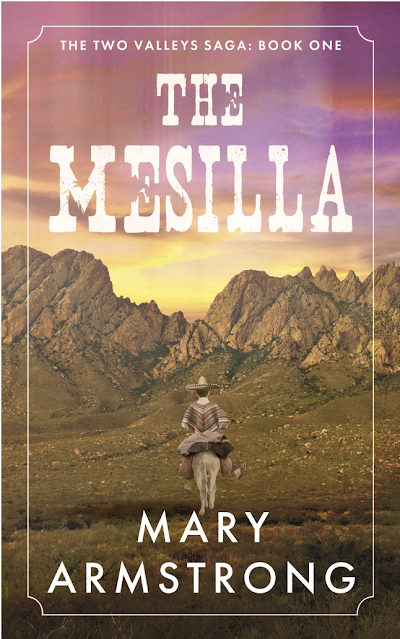 Publication Date: 23 April 2021
Publisher: Enchanted Writing Company
Page Length: 427 Pages
Genre: Historical Fiction / Western Historical Fiction / Biographical
"The Mesilla" is a historical fiction coming of age story that will take you into the wild southwest of the 1880s. At 14 years old, Jesus 'Chuy' Perez Contreras Verazzi Messi is too small and frail to work the land on the family farm near the Rio Bravo in Mexico. The local padre's tutoring reveals Jesus's unending curiosity and fertile mind. When his uncle, noted Las Cruces, New Mexico attorney and politician, Colonel Albert Jennings Fountain agrees to take his nephew, under his wing. Jesus 'reads law' with his uncle and shares adventures and adversity with the Fountains and other historic Mesilla and Tularosa Valley citizens. His coming of age story will take you into the wild southwest, a brewing range war, a territory struggling toward statehood, courtroom dramas, and the adventures and adversities of a boy's quest for manhood.
The book is a fictional memoir by Jesus about the ten years leading to the notorious and unsolved Fountain murders. You will find yourself living in 1886 Las Cruces in the Territory of New Mexico as the little town begins to establish itself as a hub of New Mexican politics. The interplay of Jesus' training in the law, maturing to manhood and his observations of the political landscape of the New Mexico Territory is set against the backdrop of a post-civil war America. Join the Fountain family for the wild ride that was the American wild west.

Outside, the sun was higher in the sky, and the temperature was rising. Albert studied the few puffy clouds that hung over the San Andres and proposed we reconsider going through the Pass that evening. Zio cocked his head and suggested we keep an eye on the sky and decide once we reached Luna Well. The trail was wide enough for us to ride three abreast. Zio pushed his mount into a slow lope as Albert and I followed his cue. After about an hour, we passed through the first large arroyo. A half-hour later, we had started down the eroding banks of another arroyo when a boy jumped from the opposite bank and scrambled to his feet. He struggled with the soft sand as he ran down the arroyo and looked back with every few labored strides. We stopped on the opposite bank as we tried to determine the situation. Shortly after, two men on horseback rode fast past us after the boy. Zio took off after them with Albert close behind and me trailing them all.
The men caught the boy with lassoes around his mid-section. The cowboy with the red bandanna tied off the lasso on his saddle horn and yelled at the boy. The boy cowered and tried to fall to the ground as the cow pony backed up, stretching the rope taut. He hung there between the two lassoes, his knees pulled up, and his face turned away. As the cowboy with the red bandanna approached the boy, he drew back his hand to slap the boy, Zio yelled to stop in the name of the law. By the time I caught up, Zio and Albert were questioning the men, so I ran to help the boy. I overheard the men say they were from the Graham Ranch about five miles west and that this kid, a man, and a woman got away with a chicken they stole from the ranch’s hen house a couple of days before.
The boy was maybe ten or eleven years old, but it was hard to tell because he was skin and bones, and his eyes bugged out in hunger. Blood trailed from cuts and punctures he got from running through the desert.
“Well, you can see the poor boy is parched and starving!” said Zio. Turning to me, Zio motioned to give him a drink. The men released the ropes as I retrieved my canteen. As I offered it, the boy snatched it from my hands and started guzzling water so quickly that it was flowing all over his face and chest. What he did get down invaded his lungs making him cough, choke, and gasp for air. I tried to pull it away from him, but he had a tight grip. We fell into a heap as I attempted to hold the canteen upright to preserve the precious liquid. The cowboy with the red bandanna picked up the boy, knocking me to the side, and slapped him. I got to my feet and started toward the boy. Before I reached him, the other cowboy, who had a long mustache stepped toward me.
Albert pulled his six-gun and said, “All right, that’s enough. I’m a deputy sheriff of Dona Ana County, and we will handle this from here.”
The two cowboys put their hands up. I got the boy out of the ropes and took him to Zio, who showed me how to dose the boy with short sips from the canteen.
As we focused on the boy’s barely restrained gulps, a man rode hard toward us, reached for his six-gun as he pulled up his horse, dismounted, and said, “What is the meaning of this? Why are you holding my men?”
While remaining on his horse, Albert flashed his badge with one hand and said, “Your men were chasing this boy as we were riding down the trail there. We stopped to see what the trouble was, and your men thrashed him. So we stepped in, but we are not holding them. Who might you be, sir?”
“Charlie Graham.”
Pointing at the boy, the red bandannaed cowboy said, “He’s one of them, boss.”
Graham holstered his gun and dismounted, as did Albert. “This here’s not a matter for the law. We Texans take care of these matters on our own.”
Zio spoke up, “Not to be contrary, sir, but this isn’t Texas; I’m sure you must know that.”
Then Albert said, “We aren’t here to cause trouble, only to prevent it.”
Graham looked down at the ground and drawled without raising his head. “We will handle this our way. You ain’t welcome here.”
“I believe we are on free range,” said Albert.
“Well, this is my part of the free range, and I want you off my ranch.”
Zio, still dosing the boy with water, spoke up, “Your man said that this boy, a man, and a woman stole from your henhouse a few nights ago. If that is so, where are the man and the woman?”
The cowboy with the mustache said, “I was about to ask the boy about his ma and pa, boss.”
Zio interrupted. “If you don’t mind, we would like to hear this as well. We aren’t accusing anyone, but if something has happened to the boy’s folks, then it is our duty as an assistant U.S. district attorney and a deputy to investigate.”
“So that’s who you are, that Fountain troublemaker. I won’t stand in the way of you listening to what happened to his folks, but I also ain’t givin’ you no license to be on my land.”

Pick up your copy at your favourite online bookstore 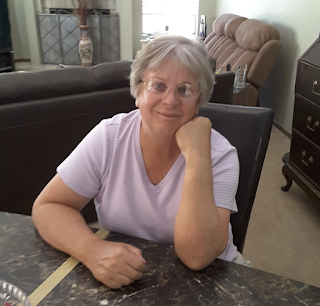 Mary Armstrong lives in the heart of one of the ‘Two Valleys’ in Las Cruces New Mexico, with her husband Norman ‘Skip’ Bailey, Jr. and their Cavachon child-dog, Java. In 2017 she wrote the one-act play, “It is Blood,” which was selected for a performance by the Las Cruces Community Theatre.

Whereas the Two Valleys series is a prequel to the notorious and unsolved murders of Albert J. Fountain and his eight-year-old son, “It is Blood,” is a sequel to those events.

Mary has diverse interests, but has recently focused on historical fiction. Her writing is fast-moving, thought-provoking and with just enough wordsmithing to satisfy your artistic hankerings. Since retiring from a diverse career in various planning and design fields, she has devoted herself to writing, being a good spouse, serving her dog Java, and slipping away to the golf course when left unchained to the desk.

Her life motto, “I haven’t done it all and I may have done too much, but damn the torpedoes and full speed ahead,” is a fair bellwether for Mary’s writing. 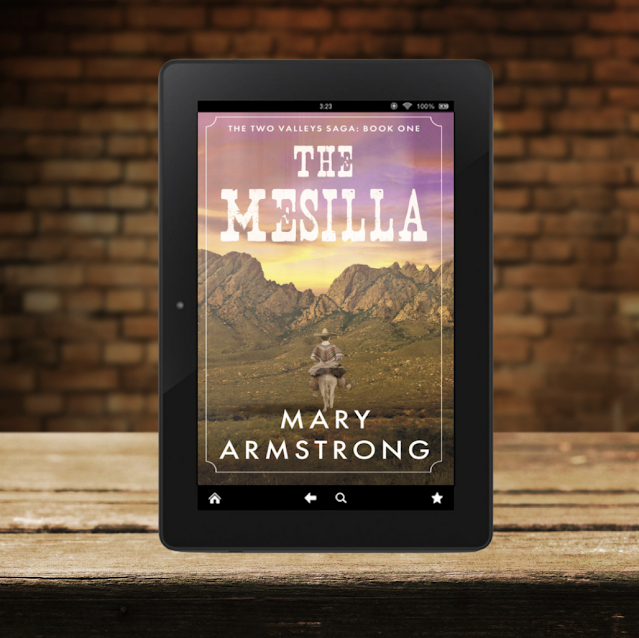