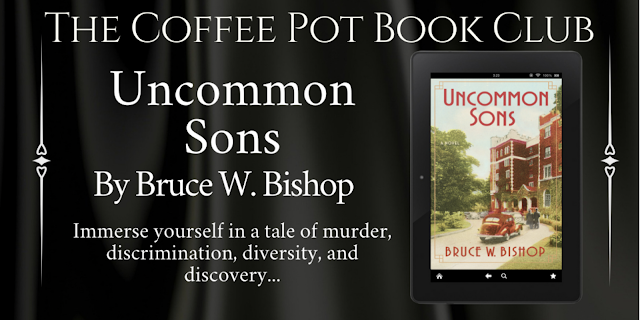 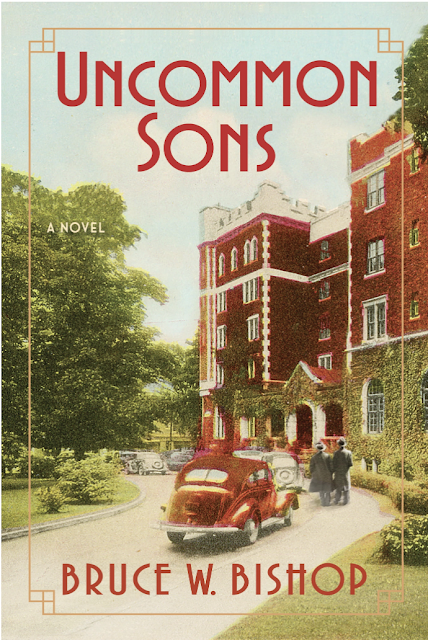 Publication Date: June 15, 2021
Publisher: Bruce W. Bishop in affiliation with Icarus Press
Page Length: 335 Pages
Genre: Historical Fiction, Drama
1935. Nova Scotia, Canada.
Marc Youssef constantly wrestles with his commitment to his strict Lebanese culture and upbringing. But when you’re a thirty-four-year-old bachelor — and you are secretly attracted to other men — deception at home, and at work, simmers daily and threatens to boil over.
After two guests are found dead in the tony railway hotel in Halifax where Marc works, his job is compromised, and his personal life is vulnerable to exposure. One of the suspects in the possible murder investigation just happens to be Marc’s clandestine, and married, love interest.
Journalist Eva McMaster, Marc’s best friend, is determined to help him find out what really happened. The two become unlikely sleuths in this bizarre incident that becomes the talk of the east coast city.
Uncommon Sons is a fascinating tale of sexual identity, systemic racism, familial obligations, workplace pressures, and the bonds of love and friendship prior to World War II.
Interlinked to Bishop’s debut novel, Unconventional Daughters, this new page-turner further explores what happens when adults are not what and who they are expected to be.

“…an exploration of identity and prejudice, of the tension between old ways and new. … Mr. Bishop handles these difficult issues deftly and with sensitivity, as his main characters Marc and Eva seek to find their own way through the discrimination that surrounds them in their quest for a more tolerant world.” Riana Everly, author of The Assistant and Through a Different Lens

A blanket of Sunday morning calm wrapped the stately Pan-Canadian Princess Hotel in the port city of Halifax, Nova Scotia, Canada, on December 15, 1935. As the sun began to rise in shades of pink and orange over the deep harbor, its rays were reflected in the windows of the guest rooms that overlooked the mirror-like body of water.

In one of those rooms, the curtains hadn’t been drawn the night before. The sun penetrated the room and spotlighted two dead bodies. One was slumped in a ragdoll heap between the bathroom and the bedroom. The other laid on his back against the door leading to the hallway. Both had met their fates approximately eight hours earlier.

A gala pre-Christmas dinner, the biggest social event of the season, had been held the previous evening in the Hotel’s dining room to a sold-out crowd of some of Halifax’s wealthiest citizens. The Monday morning newspapers planned to report on the movers and shakers who had been in attendance, and the society columnists would speculate on those who may have been “from away” and were visiting their relatives and friends in the provincial capital.

Julia MacNamara, a middle-aged housekeeper, had worked at the Pan-Canadian Princess since it opened in 1930. She squinted over a copy of The Montreal Gazette in the women’s changing room since she had ten minutes to kill before the start of her day shift. She sipped a cup of black tea and silently cursed the fact she definitely needed reading glasses.

She had found the newspaper the day before while cleaning a guest room and was anxious to read what excitement might be happening in Canada’s second largest city, especially just before Christmas.

Her eyes widened as she looked at a full-page advertisement from Henry Morgan & Co., Limited, ‘Montreal’s Own Store Since 1843’, offering rhinestone bracelets and necklets for seventeen dollars and fifty cents each, which she was certain had to be a misprint.

Canada was in a Depression! Who can afford such luxuries?

But there were also cream lace handkerchiefs advertised at a dollar and fifty cents each, and she thought she might possibly be able to afford one someday.

But where would I go to show off a fancy handkerchief? Maybe a funeral. Nothing exciting ever happens here compared to the big cities like Montreal or Toronto.

Julia could not have predicted that she, her place of employment, and her city, would be thrust into the national media spotlight in less than forty-eight hours. Canadians from Vancouver to Charlottetown would be reading about the mysterious and highly suspicious deaths of two noteworthy guests whom she was to discover later that day. 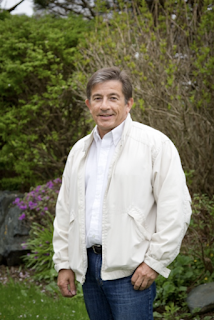 Bruce W. Bishop lives and works in the province of Nova Scotia, Canada, where he was born and raised. A former award-winning travel journalist, guidebook author, and lifestyle writer, he published his debut novel, Unconventional Daughters, in late 2020, and then released an interlinked novel, Uncommon Sons, by mid-2021. 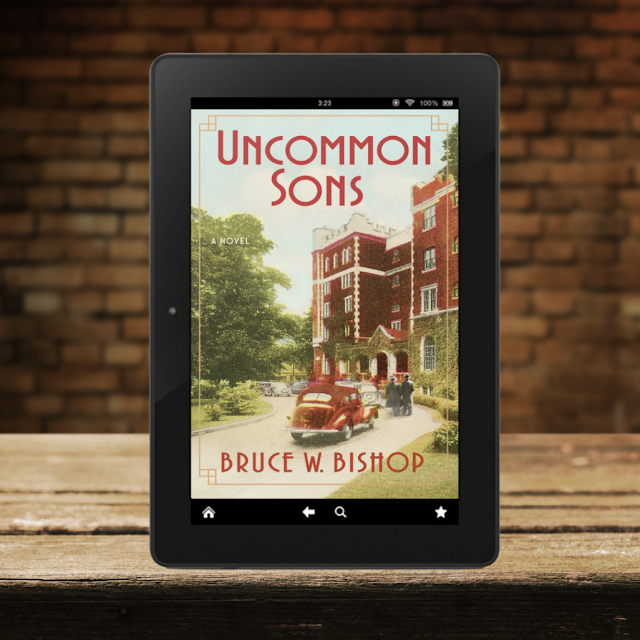