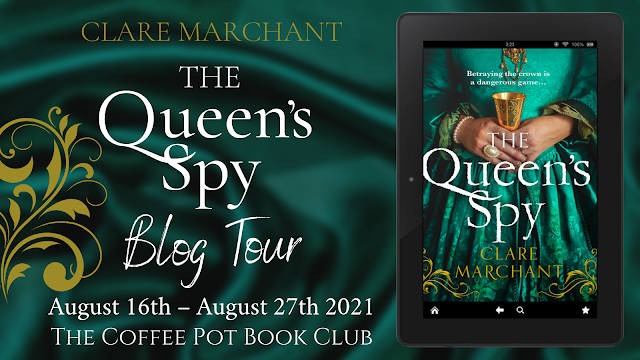 The Queen’s Spy
By Clare Marchant 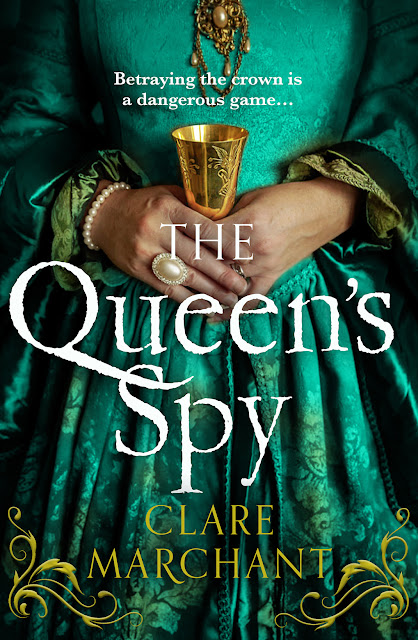 Publication Date: 8th July 2021
Publisher: Avon
Page Length: 400 Pages
Genre: Historical Dual Timeline
1584: Elizabeth I rules England. But a dangerous plot is brewing in court, and Mary Queen of Scots will stop at nothing to take her cousin’s throne.
There’s only one thing standing in her way: Tom, the queen’s trusted apothecary, who makes the perfect silent spy…
2021: Travelling the globe in her campervan, Mathilde has never belonged anywhere. So when she receives news of an inheritance, she is shocked to discover she has a family in England.
Just like Mathilde, the medieval hall she inherits conceals secrets, and she quickly makes a haunting discovery. Can she unravel the truth about what happened there all those years ago? And will she finally find a place to call home?

Fleur had already skipped away down a path that led through a gap in the tall hedge bordering two sides of the courtyard, and snatching up her camera Mathilde followed. Opposite the house the view was open: old metal railings guarded against the flat exposed fields that stretched towards a patch of rushes in the distance, the silver underside of the leaves catching the sunlight as they rippled in the breeze, the brown cigar tops swaying. The wide, pale blue sky was occasionally streaked with soft brushstrokes of white clouds, symmetrical and straight as they dissipated in the morning heat. She was used to the uniform, never-ending fields of France, tall metallic pylons marching imperially across the vista, but Mathilde could see this was very different. Here the landscape was dotted with trees and small woods, thick ancient hedgerows crouching between pastures, watching the changes over the years as their roots dug ever deeper into the ground. This landscape was more subtle, carved out over hundreds of years. Rooted, like the hedges, in eternity.

They arrived in an overgrown garden which Mathilde suspected at some point must have been cared for, and much loved. A lawn stretched away, the grasses tall and dotted with poppies, ragwort and willowherb. Between them she could see raised beds and rose bushes, now straggly and unkempt. Crouching down so the feathery tops of the foliage were at eye level, she took a couple of photographs before following the others as they disappeared behind a rhododendron. Letting her hand trail through the grass tops, she curled her fingers into a fist, pulling at the seeds and allowing them to flow through her fingertips onto the ground to be crushed beneath her feet.

The path spread out a little as it wound behind some ramshackle brick stables and then on to another patch of garden. This was even more overgrown, brambles and thistles jostling for place amongst fruit trees and plants Mathilde didn’t recognise.

‘That other part used to be the formal lawns,’ Rachel explained, ‘when my grandparents lived here. Dad wasn’t interested in anything other than his vegetables though and eventually he got too poorly to do much. Just here was the orchard and vegetable garden. A mess now, as you can see. Nothing a strong man with a petrol strimmer couldn’t sort out.’ She grinned at Mathilde, who nodded, thinking, whoever bought the place could have fun doing that, then.

‘But this is exciting, come and look,’ Rachel turned and led her through a small coppice of beech and silver birch trees until they reached a clearing. In the centre was a tiny stone chapel. Still intact, ivy grew up one wall, winding its way into the eaves and poking out from between the roof tiles.

‘Wow,’ Mathilde breathed, slowly and instinctively bringing her camera up to her face and firing off a volley of shots. Creeping to one side she continued to take photographs. ‘Incroyable,’ she whispered. Behind her a crashing of wings shattered the silence as a flock of pigeons unused to human interruption flew up out of the trees, calling to each other as they disappeared. The spell was broken.

Standing in front of the doors, pale, gnarled and roughened by centuries of weather, Mathilde ran her hand down the wood, the grain sharp and uneven beneath her fingertips. All around her the air trembled, waiting for her to do something. An expectation, as if the world had gasped, holding its breath. She shuddered. It was the same feeling she had in the house but far stronger: anticipation and longing. Turning the heavy metal looped handle, she pushed, but the door didn’t move. 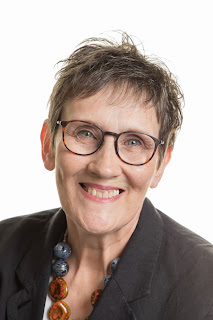 Growing up in Surrey, Clare always dreamed of being a writer. Instead, she followed a career in IT, before moving to Norfolk for a quieter life and re-training as a jeweller.
Now writing full time, she lives with her husband and the youngest two of her six children. Weekends are spent exploring local castles and monastic ruins, or visiting the nearby coast. 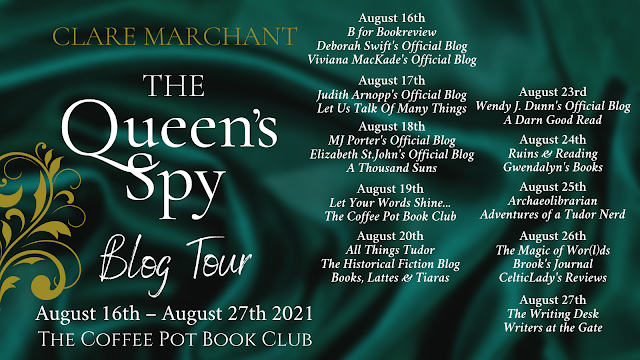