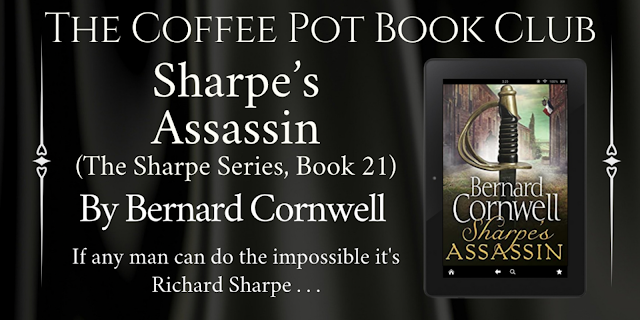 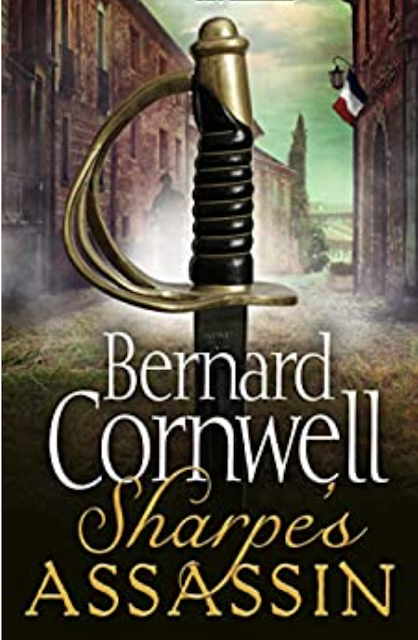 If any man can do the impossible it's Richard Sharpe . . .

Lieutenant-Colonel Sharpe is a man with a reputation. Born in the gutter, raised a foundling, he joined the army twenty-one years ago, and it’s been his home ever since. He’s a loose cannon, but his unconventional methods make him a valuable weapon.

So when, the dust still settling after the Battle of Waterloo, the Duke of Wellington needs a favour, he turns to Sharpe. For Wellington knows that the end of one war is only the beginning of another. Napoleon's army may be defeated, but another enemy lies waiting in the shadows – a secretive group of fanatical revolutionaries hell-bent on revenge.

Sharpe is dispatched to a new battleground: the maze of Paris streets where lines blur between friend and foe. And in search of a spy, he will have to defeat a lethal assassin determined to kill his target or die trying . . .

SHARPE’S ASSASSIN is the brand new novel in the bestselling historical series that has sold over 20 million copies worldwide. 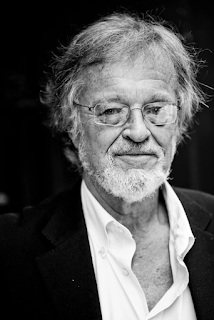 Bernard Cornwell was born in London and worked in television until he met his American wife and moved to the US. Denied a work permit, he wrote a novel and has been writing ever since.

A master storyteller with a passion for history, his current bestselling series, THE LAST KINGDOM, is centred around the creation of England. It is also a major TV series on Netflix, with Bernard playing a cameo role in season three. The fourth season is currently being filmed.

He is also the author of THE GRAIL QUEST series, set in the Hundred Years’ War, THE WARLORD chronicles, set in Arthurian Britain, a number of standalone novels, one non-fiction work on Waterloo and the series with which he began, the SHARPE series.