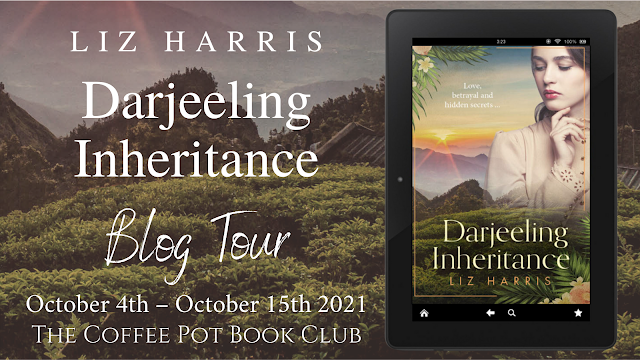 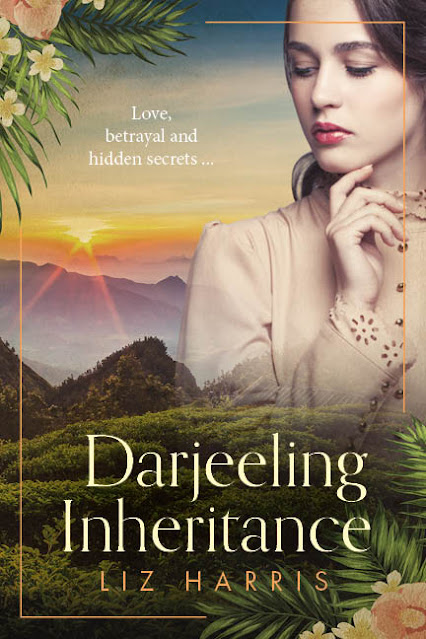 Publication Date: 1st October 2021
Publisher: Heywood Press
Page Length: 365 pages
Genre: Historical Romance
Darjeeling, 1930
After eleven years in school in England, Charlotte Lawrence returns to Sundar, the tea plantation owned by her family, and finds an empty house. She learns that her beloved father died a couple of days earlier and that he left her his estate. She learns also that it was his wish that she marry Andrew McAllister, the good-looking younger son from a neighbouring plantation.
Unwilling to commit to a wedding for which she doesn’t feel ready, Charlotte pleads with Dan Fitzgerald, the assistant manager of Sundar, to teach her how to run the plantation while she gets to know Andrew. Although reluctant as he knew that a woman would never be accepted as manager by the local merchants and workers, Dan agrees.
Charlotte’s chaperone on the journey from England, Ada Eastman, who during the long voyage, has become a friend, has journeyed to Darjeeling to marry Harry Banning, the owner of a neighbouring tea garden.
When Ada marries Harry, she’s determined to be a loyal and faithful wife. And to be a good friend to Charlotte. And nothing, but nothing, was going to stand in the way of that. 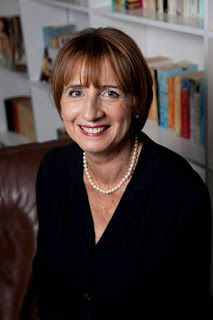 Born in London, Liz Harris graduated from university with a Law degree, and then moved to California, where she led a varied life, from waitressing on Sunset Strip to working as secretary to the CEO of a large Japanese trading company.
Six years later, she returned to London and completed a degree in English, after which she taught secondary school pupils, first in Berkshire, and then in Cheshire.
In addition to the ten novels she’s had published, she’s had several short stories in anthologies and magazines.
Liz now lives in Oxfordshire. An active member of the Romantic Novelists’ Association and the Historical Novel Society, her interests are travel, the theatre, reading and cryptic crosswords. To find out more about Liz, visit her website at: www.lizharrisauthor.com 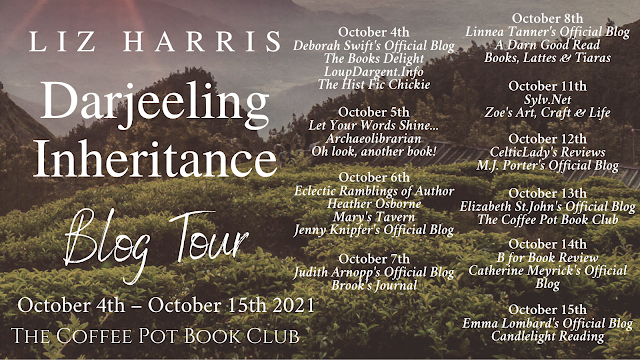