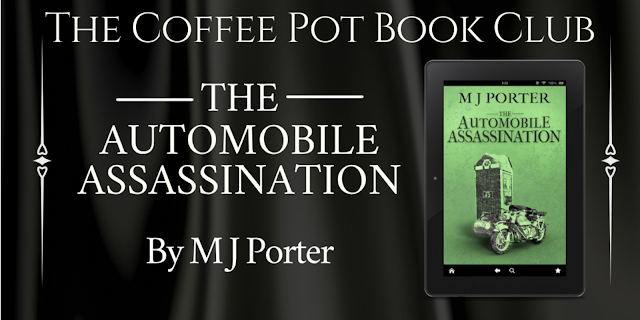 The Automobile Assassination: A 1940s mystery
(The Erdington Mysteries, Book 2)
By MJ Porter 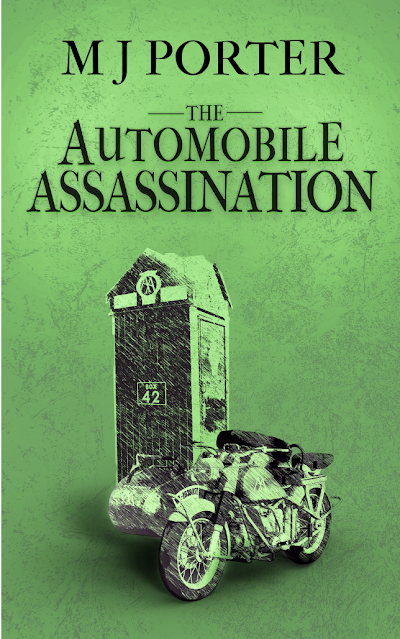 Publication Date: 25th November 2021
Publisher: M J Publishing
Genre: Historical Mysteries
Erdington, September 1944
As events in Europe begin to turn in favour of the Allies, Chief Inspector Mason of Erdington Police Station is once more prevailed upon to solve a seemingly impossible case.
Called to the local morgue where a man’s body lies, shockingly bent double and lacking any form of identification, Mason and O’Rourke find themselves at Castle Bromwich aerodrome seeking answers that seem out of reach to them. The men and women of the royal air force stationed there are their prime suspects. Or are they? Was the man a spy, killed on the orders of some higher authority, or is the place his body was found irrelevant? And why do none of the men and women at the aerodrome recognise the dead man?
Mason, fearing a repeat of the cold case that dogged his career for two decades and that he’s only just solved, is determined to do all he can to uncover the identity of the dead man, and to find out why he was killed and abandoned in such a bizarre way, even as Smythe demands he spend his time solving the counterfeiting case that is leaving local shopkeepers out of pocket.
Join Mason and O’Rourke as they once more attempt to solve the impossible in 1940s Erdington. 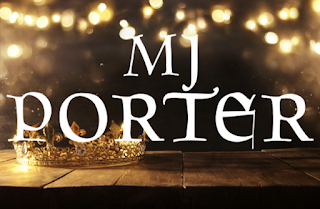 M J Porter writes historical fiction set before 1066. Usually. This is M J's second foray into the historical mystery genre and the twentieth century. The first book in The Erdington Mysteries, The Custard Corpses, is available now. M J writes A LOT, you've been warned. 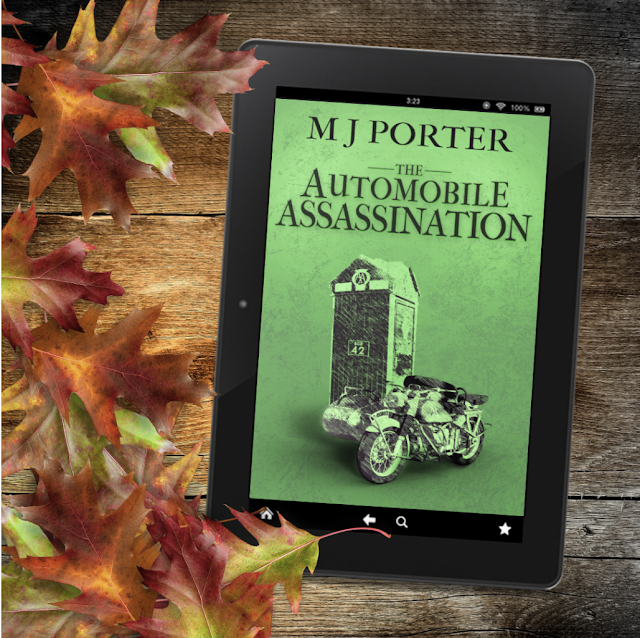