What springs to mind
when you think of Cornwall? 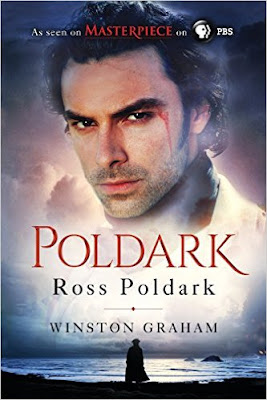 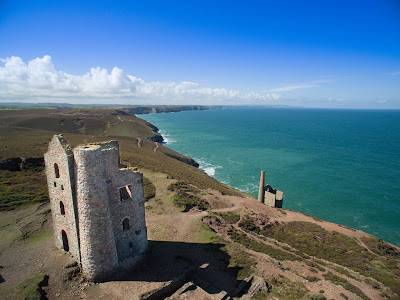 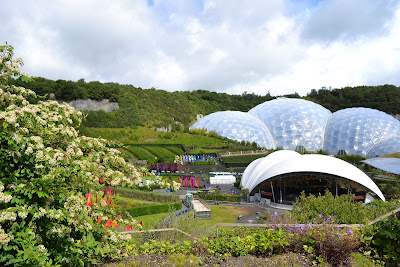 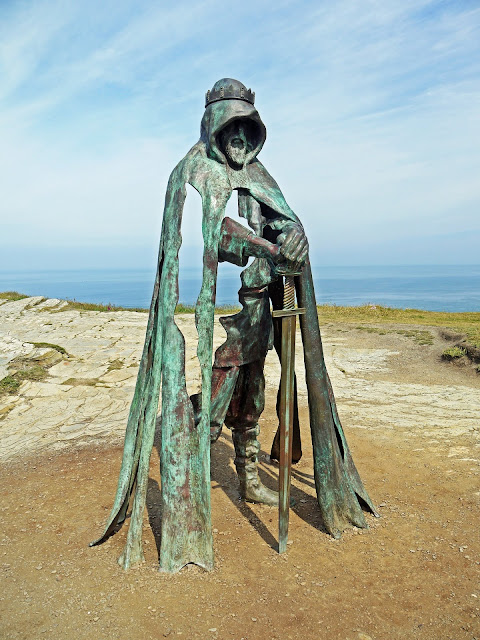 Cornwall has a long and interesting history with regards to Arthurian Legend. It was the kingdom of King Mark — the cuckolded king in the legend of Tristan and Isolde. Cornwall is also home to Tintagel Castle, which is where Geoffrey Monmouth and his great work The History of the Kings Britain, gave as Arthur's birthplace.

If you are a reader of The Du Lac Chronicles series, then you will be familiar with my interpretation of what Cornwall was like back in the year 495 AD.  I think Cornwall is a very special place with a remarkable history and one that is often overlooked.

Let's go back in time and take a look at Cornwall during the Roman occupation...

The Roman occupation of Cornwall is very intriguing. It has been suggested that the Roman's stopped at Devon. There are a few milestone and evidence of Roman occupation in Cornwall, but not on the scale of the rest of the country. The stories of Hadrian's Wall and Scottish rebellion against the Romans is renowned, but nothing is said about Cornwall. Why didn't the Roman's colonise Cornwall like they did to the rest of England? 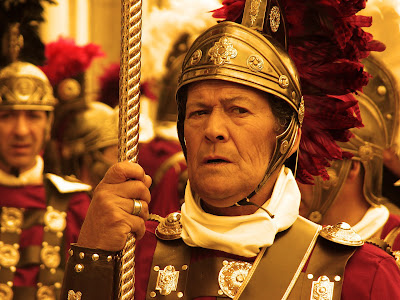 Let's take a closer look at Cornwall's history. Cornwall was very much its own kingdom, separated from the rest of Britain, not only by her language — Cornish — but by an independent spirit that refused to bow down to imposed authority. Was this why the Roman's overlooked her to some extent? I am not so sure.

With the departure of the Romans, Briton had to contend with a new and very aggressive invader — The Saxons.

If the Anglo-Saxon Chronicles are to be believed, then Cerdic of Wessex and his Saxon army landed in Hampshire in 495 AD. By 419, Cerdic had conquered the south of England, with the exception of Cornwall. Curious, isn't it?

Why? What made Cornwall different?

There are many reasons, but I think trade had a lot to do with it. The Cornish could be independent because they knew what they were doing when it came to commerce. They had trade agreements with Brittany, Wales and Ireland. Perhaps that is why the Roman's didn't feel the need to invade Cornwall as they did with the other kingdoms in England and Wales. Maybe Cornwall was a good trading partner — one that they had no need to upset. 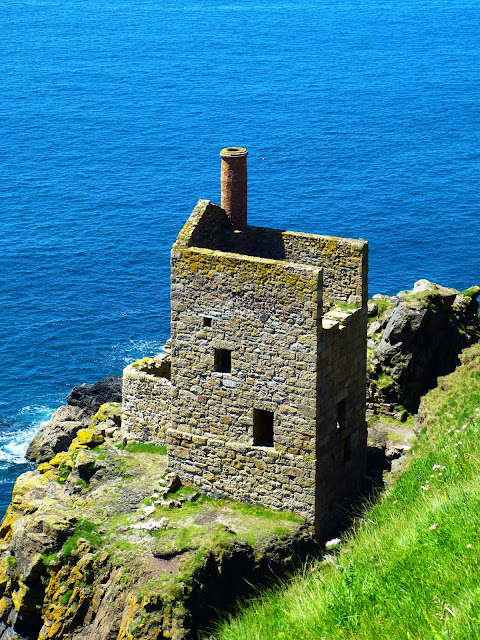 Cornwall had something everyone wanted. Tin. The history of mining for tin goes way back, and one thing they were good at was mining for it. Silver has also been found in Cornwall. The land is rich with treasure for those who know where to look. Kingdoms who trade fairly are an asset. Why would you want to upset the apple cart, so to speak, by invading? But for Cornwall, trade meant something else as well. It meant money, and money meant they could afford the arms to defend their kingdom if need be.

It wasn't until the Battle of Hingston Down, in 838, when Cornwall lost her independence to Wessex – they repelled the Saxons for over 400 years. Now, that is impressive. I wonder why it isn't remembered?

What bravery, what spirit this little kingdom had.

In my novella, The Pitchfork Rebellion, Alden du Lac, son of Lancelot, has just won his kingdom, Cerniw (Cornwall), back from Cerdic of Wessex and now he has to take stock, bring his country back together under his leadership, and rebuild a stronger and greater kingdom that could stand against another invasion. But things are never easy, and Alden faces many challenges from both home and abroad before he can settle back into leadership. I hope I have brought to the attention this great nation, which wasn't afraid to take a stand against what it believed in. Cornwall is the epitome of FREEDOM! 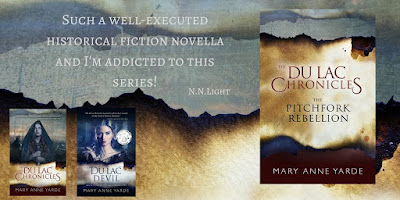