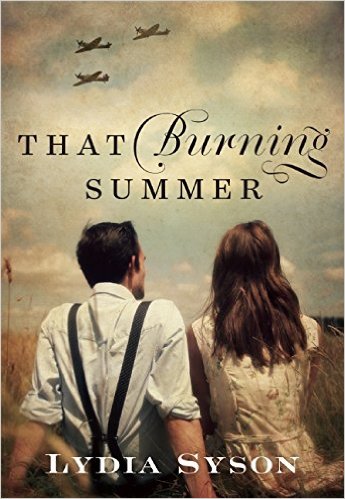 It’s July 1940 on the south coast of England. A plane crash-lands in the marsh, and sixteen-year-old Peggy finds its broken pilot—a young Polish airman named Henryk. Afraid and unwilling to return to the fight, Henryk needs a place to hide, and Peggy helps him find his way to a remote, abandoned church.

Meanwhile, Peggy’s eleven-year-old brother Ernest is doing his best to try to understand the war happening around him. He’s reading all the pamphlets—he knows all the rules, he knows exactly what to do in every situation. He’s prepared, but not for Peggy’s hidden pilot.

Told in alternating points of view, this is a beautifully written story about growing up in wartime and finding the difference between following the rules and following your heart.

What Did I Think Of The Book? 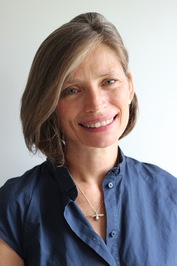 Lydia Syson is a fifth-generation North Londoner who now lives south of the river with her partner and four children. After an early career as a BBC World Service Radio producer, she turned from the spoken to the written word, and developed an enduring obsession with history. Her PhD about poets, explorers and Timbuktu was followed by a biography of Britain’s first fertility guru, DOCTOR OF LOVE: JAMES GRAHAM AND HIS CELESTIAL BED, and then two YA novels for Hot Key Books set in the Spanish Civil War (A WORLD BETWEEN US) and World War Two (THAT BURNING SUMMER). LIBERTY’S FIRE, a passionate tale of the Paris Commune of 1871, is the third of her novels to be inspired, very loosely, by family history: Lydia’s anarchist great-great-grandmother moved in Co
Posted by Mary Anne Yarde at 08:00