Do you believe in dragons? 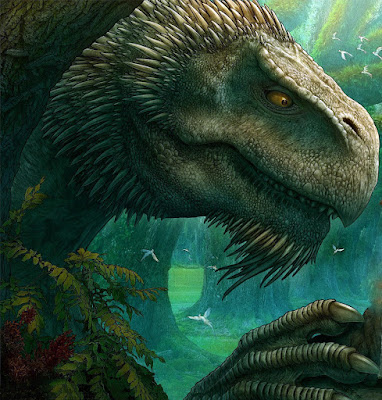 There were two different kinds of dragons. 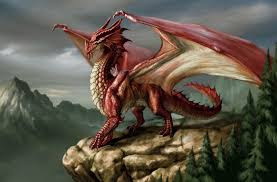 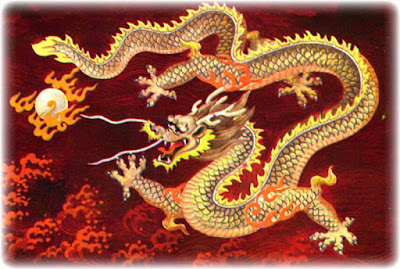 Russia had a take-off of the Chinese Dragon. It was a hydra, you know the one... with the three heads such as was in Jason and the Golden Fleece fame. 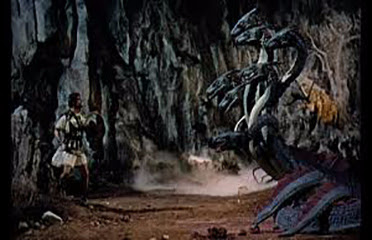 Sometime in the middle ages they grew legs and began looking like a lizard. We may have a distant cousin to those dragons called the Komodo Dragon. 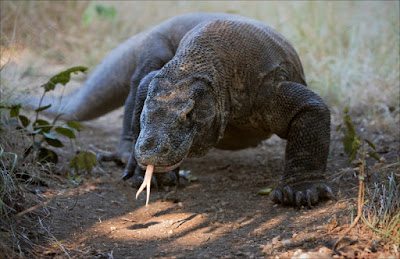 When dragons started out in this universe, they were mighty, knowledgeable, benevolent beings. They were associated with wisdom, had longevity and were wis0r than humans. They were good in this world of ours. Before Christians arrived, some were worshiped. After Christians they became demons. The priests led the people to believe that the dragon represented Satan and had to be killed off. A real person who is known as a dragon killer is St. George. There are paintings of him slaying the dragons. No evidence actually exists that he actually slayed a dragon, but I think he did. 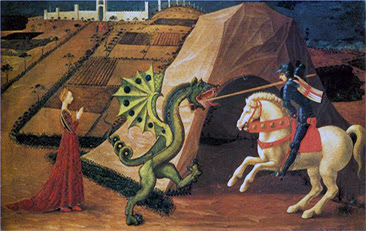 I’m making a confession. I believe dragons were real, just like I think there are flying saucers visiting earth. In time, all will be known. Some believe they were Ancestors of the Dinosaur. As of right now, they are a myth from every country around the globe. In the past some of these myths have been seen. I think the last sighting in the United States was in 1883 and a man observed a sea serpent from on board a ship. Just search for dragon and you can find all kinds of information about the creature.


Do you believe they existed?
Too many sightings and story’s from over the world for them not to have existed at all.
You’re the judge.


Lastly, something to make you smile!
Merlin - Season 2, episode 5 'Beauty and the Beast.'

Merlin and the "Laugh dragon" - "This isn't funny" 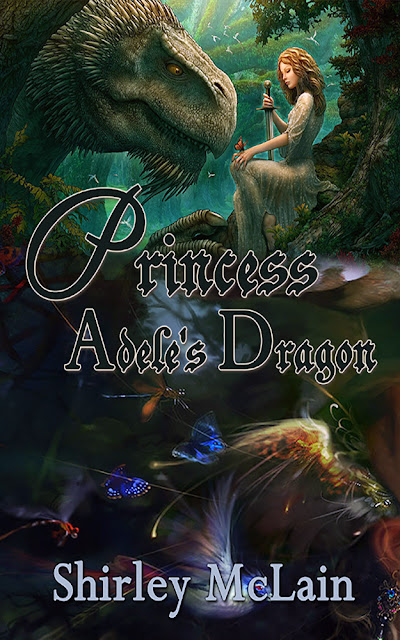 Princess Adele sets out to save her and her brothers Kingdom from a beast that threatens their way of life. What she encounters is totally unexpected and sets her on a new path. If you like gothic times with Kings, Princess's, Castles and bad guys then you will like this young adult fantasy. You will fall in love, hate the bad guy and fight war. 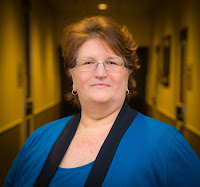 Shirley McLain makes her home in Sapulpa Oklahoma with her husband and their fur family of four dogs and three cats. She also has two grown children, six grandchildren and twin great-grand sons.  She has/is living a very full life.  She retired after working thirty-two years as a RN and then began a full time writing carrier. She and her husband enjoy their five-acre country home.  It is a perfect setting to let Shirley’s Muse work it’s magic. Shirley is an eclectic writer and has always enjoyed the writing process. Shortly after her retirement she woke up one morning with the thought that she was going to write a book. She didn’t stop writing until she’d finished her first book.  So far she has published four books which are now on Amazon.  Her goal is to bring as much enjoyment to her readers as deserve and want.

"I want to thank Mary for giving me the opportunity to participate on her blog. She is a true lover of writers and their work. Once again “Thank you, Mary.”  Shirley McLain