Tony Riches, is one of my favorite Historical fiction authors. I had the pleasure of reviewing Owen - Book One Of The Tudor Trilogy last year. I have, like many others, been eagerly awaiting the release of the next book in the series. 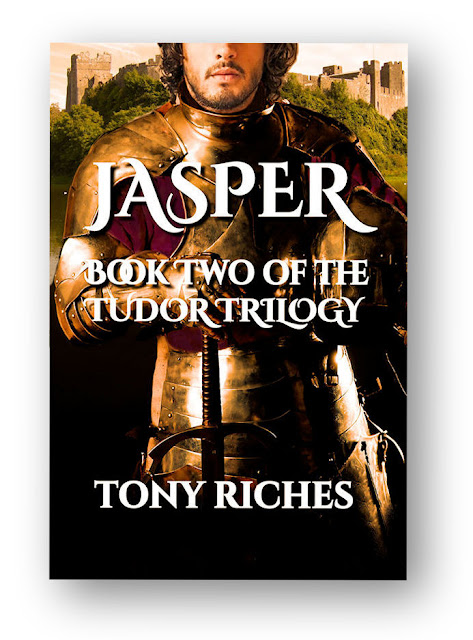 
'Jasper Tudor was the greatest survivor of the Wars of the Roses. Whilst almost all his contemporaries suffered often brutal and bloody deaths, Jasper persevered against all the odds. That's not to say it was easy, as you will discover...'
Nathen Amin, Author of Tudor Wales.


Following the best-selling historical fiction novel  OWEN – Book One of The Tudor Trilogy, this is the incredible story, based on actual events, of Owen’s son Jasper Tudor, who changes the history of England forever.

England 1461: The young King Edward of York takes the country by force from King Henry VI of Lancaster. Sir Jasper Tudor, Earl of Pembroke, flees the massacre of his Welsh army at the Battle of Mortimer’s Cross and plans a rebellion to return his half-brother King Henry to the throne.

When King Henry is imprisoned by Edward in the Tower of London and murdered, Jasper escapes to Brittany with his young nephew, Henry Tudor. After the sudden death of King Edward and the mysterious disappearance of his sons, a new king, Edward’s brother Richard III takes the English Throne. With nothing but his wits and charm, Jasper sees his chance to make young Henry Tudor king with a daring and reckless invasion of England.

Set in the often brutal world of fifteenth century England, Wales, Scotland, France, Burgundy and Brittany, during the Wars of the Roses, this fast-paced story is one of courage and adventure, love and belief in the destiny of the Tudors.

Where can I buy this fabulous book?
Amazon US
Amazon UK 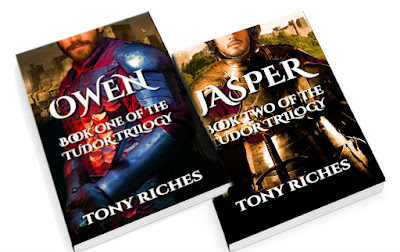 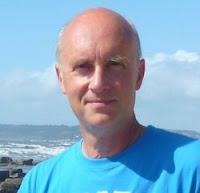 
For more information about Tony’s other books please visit his popular blog, The Writing Desk and his Wordpress website and find him on Facebook and Twitter @tonyriches.
Posted by Mary Anne Yarde at 07:09