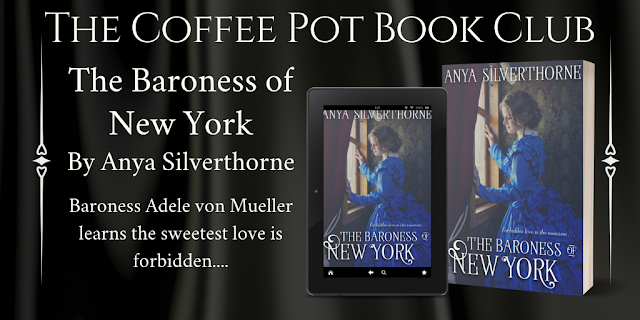 The Baroness of New York 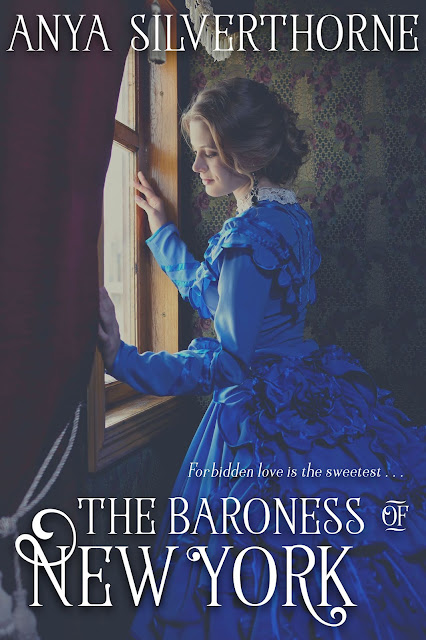 It's 1903 and free-spirited 18-year-old Baroness Adele von Mueller has just arrived to live with her spinster aunt in New York City. After a previous impropriety tarnishes her reputation with the German nobility, her father sends her overseas to give her one last chance to marry into money and save the family's name. Instead, Adele finds herself falling for charming and wickedly handsome Nick Mason, the foreman of a paper factory, who is as gorgeous as he is poor. As family secrets are revealed, Adele learns there's much more riding on her marrying wealthy than just keeping the family's name..

Nick Mason has a habit of falling in love with every girl he sees. An orphan, former newspaper seller and now a foreman at a paper mill, he's nursing a bruised heart after being dumped by a laundry girl. But when he meets Baroness Adele disguised on a night out as a maid in her family's house, he knows right away there's something different about her. Once she reveals her true identity, he's even more intrigued. Nick has fallen for white women before, but never one so wealthy, and never one he knew he couldn't live without. With most people firmly against their love, he must visit her in secrecy to make their romance blossom.

Nick and Adele must stand up to a society and a family that won't accept their love for what it is: true and enduring. Can they withstand the storm, or will they be forced apart by a deck that's stacked against them in this steamy Victorian romance?

Readers should be aware that Baroness is the first in a series. As such, it ends on a cliffhanger that is NOT HFN or HEA. But if you stick with the characters in the series, you'll ultimately get a satisfying HEA!

The Baroness of New York 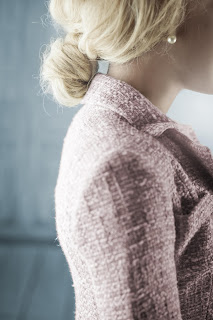 Anya Silverthorne makes her debut with The Baroness of New York. She enjoys writing fiction about the late Victorian and early Edwardian era. In "real life," she is a historian of a completely different time period.