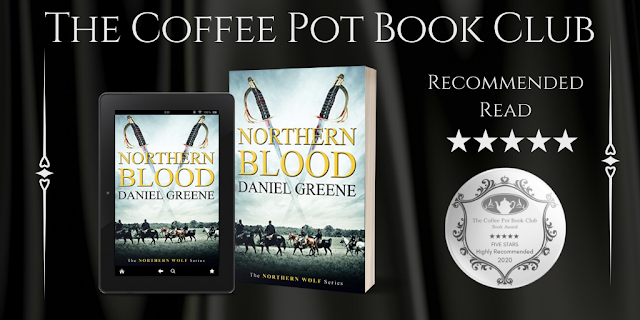 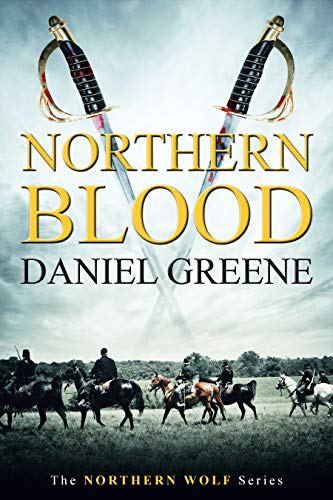 To win the war, hands will get dirty....

With the installment of Ulysses S. Grant as the head of the Union armies, plans have been put into place to dismantle the Confederate war machine once and for all. But, you can't fight decisive battles against evasive opponents that fade into the landscape and strike like lightning in the night.

A daring raid is devised to draw the Confederate cavalry into a winner-take-all showdown. The Union needs a group of soldiers just brazen enough to do it or die trying. Libby Prison's most recent escapee, Johannes Wolf, and his unit of misfits, might just be the ones to get the job done - if they don't kill each other first.

Wolf embarks on a dangerous mission behind enemy lines to set J. E. B. Stuart, the Knight of the Golden Spurs, off-kilter and force him on to the battlefield.

Can Wolf and company accomplish their mission? Or will they hang from the gallows as war criminals?

“A man must live with the decisions he makes.”

Never a truer word was spoken. But this was war, and sometimes decisions have to be made in the moment, only to be regretted at leisure. If Johannes Wolf had not lied, then he may well have escaped the torture, but he would have just as likely died on Belle Isle — not that Libby Prison guaranteed his life.

For Wolf, the war was over, at least for now. All he had to do was survive or, if there was a chance, escape. But even if he were to escape Libby Prison then death awaited him – for he was impersonating an officer and that was a hanging offence regardless of whichever army you marched with…

From the desperate squalor of Libby Prison to a dangerous and secret mission behind enemy lines, Northern Blood (Northern Wolf Series, Book 3) by Daniel Greene is an enthralling story that grabs the reader from the opening sentence and does not let go until that fatal full stop.

The Northern Wolf Series by Daniel Greene is extraordinarily successful, and with the dramatic cliff hanger in Northern Hunt (Northern Wolf Series Book 2), I could not wait to find out where this story would take our brave protagonist, Johannes Wolf, next. When a series is such a page-turner, I am always slightly concerned that the author is going to run out of steam, that the story is going to lose momentum. I should have known better than to concern myself with such tedious trepidations, for Greene picks up where he left off, and he has presented his readers with a comprehensively brilliant book. This novel is packed with explosive action and unforgettable characters.

The narrative grabs hold of the reader and takes them on a journey through a war-torn country whose fields are soaked with the blood of its compatriots. The harrowing cries of a wounded horse and the desperate tears of a soldier who will never see his wife again are brought vividly back to life in all of its despondency. This is a story that is graphic in its depictions of battles fought, but it is also a spoken memorial of all the countless soldiers who died during the Overland Campaign of 1864. This attention to such penetrating and shocking detail gives the reader a harrowing front-row seat as the Union Army clashes with the Confederacy forces. The exhaustion of the soldiers, as well as their utter bewilderment as they try to bring comfort to their dying friends, certainly brought a tear to my eye. Greene demonstrates most ardently that there is nothing glamorous about war. This is a novel which, despite its strong sense of foreshadowing, cannot prepare the reader for the realities of what the characters in this book were to face.

Once again, we navigate the American Civil War with Johannes Wolf — a man who comes from nothing but finds a home in the Union Army. Wolf is a character that I have really connected with – his journey from town drunk to a respected soldier has been truly remarkable. I would go as far to say that Wolf’s depiction reminds me very much of Bernard Cornwell's Richard Sharpe, for he is the same sort of underdog, an unlikely hero who men will follow willingly into Hell and back. By using a lowly soldier as the protagonist, Greene allows his readers to witness this war from a soldier's perspective rather than an officer, which makes this story all the grittier and more realistic in the telling.

Another character that really stood out for me was James Ewell Brown "Jeb" Stuart, a celebrated cavalry commander of the Confederate States Army. Although Greene uses a little creative licence in his depiction and the circumstances surrounding his death, I thought his portrayal was fabulous. His intelligence, his love for his wife, and the respect he received from his men was carefully drawn and very real in the telling.

With careful attention to historical detail — the battles, the historical characters, the landscape, and the era, Greene has penned a novel that is as dramatic as it is beguiling. The backdrop to this story, as it was during the war, is enormous, but Greene has undoubtedly done it justice. This book is a work of flawless historical scholarship. Greene demonstrates how confident he is writing about this era through his enthralling narrative. Even when Greene merges fact with fiction, there is still a realism to his writing, which is something that I always look for in Historical Fiction. Greene is certainly a master at his craft for he balances the history with the story very carefully, and what he has written is a simply glorious book.

This book, this series, is next to impossible to put down. One more paragraph becomes one more page, one more page becomes one more chapter, but even then, I did not want to stop. I had to read on. I had to find out how this story was going to end. The Northern Wolf series is one of the best depiction of the American Civil War that I have ever read, and although Northern Hunt stands very firmly on its own two feet, you would be doing yourself a grave disservice if you did not start with Book 1. This is a series that does not threaten to mesmerise, it really does. 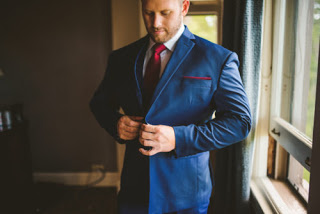 He is an avid traveler and physical fitness enthusiast. He fulfilled a quest of iron by worshipping at the shrine of Arnold Schwarzenegger, in Graz, Austria, an experience he will never forget. If he isn’t working on his next book, you can find him training to survive the impending rise of the dead.

He is a proud member of the Horror Writers Association and the Historical Novel Society. Although a Midwesterner for life, he’s lived long enough in Virginia to call it home.