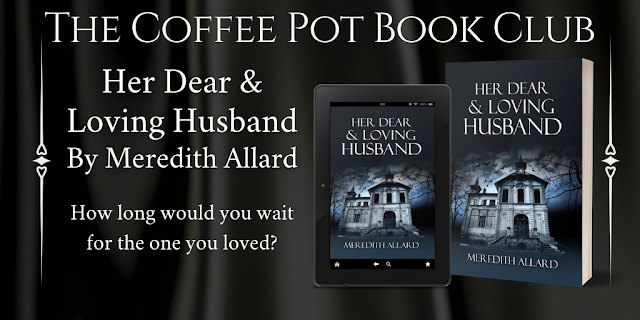 Her Dear and Loving Husband 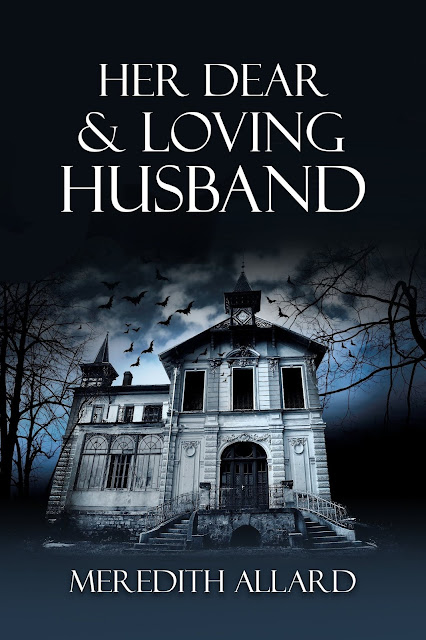 How long would you wait for the one you loved?

Professor James Wentworth has a paranormal secret. He lives quietly in Salem, Massachusetts, making few ties with anyone. One night his private world is turned upside down when he meets Sarah Alexander, a dead ringer for his wife, Elizabeth. Though it has been years since Elizabeth’s death, James cannot move on.

Sarah also has a secret. She is haunted by nightmares, and every night she is awakened by terrifying visions of hangings, being arrested, and dying in jail–scenes from the Salem Witch Trials in 1692. As James comes to terms with his feelings for Sarah, he must also dodge accusations from a reporter desperate to prove that James is not who, or what, he seems to be. Soon James and Sarah discover a mystery that may bind them in ways they never imagined. Will James make the ultimate sacrifice to protect Sarah and prevent a new hunt from bringing hysteria to Salem again?

Praise for Her Dear and Loving Husband

“James Wentworth and Sarah Alexander both have secrets they are keeping from the world. But pressures from around them and past regrets put the world on their shoulders to settle themselves, perhaps find romance, and prevent the horrors of the seventeenth century from returning to Salem. Her Dear & Loving Husband is a riveting thriller, highly recommended.”

“Author Meredith Allard constructs an effective plot, weaving in and out of past and present lives, allowing words and phrases to haunt you until the whole mystery behind the love story is revealed. Allard’s characters are also well rounded, revealing rich aspects of joy, anguish, compassion, fear and humor.”

When the front door swung open it creaked and startled her. Though it was dark, Sarah saw a man standing skeleton-still in the shadows. He stared at her, his mouth open as if he were trying to speak though he stayed mute. She tried to make herself disappear behind the oak tree, not wishing to disturb anyone, afraid she had been trespassing. She decided she needed to say something to break the awkward silence.

“I’m sorry. I just wanted to look at the house.”

She began to shiver, not from the nip of the autumn air, but from the feeling that she recognized him. But how could she know someone she hadn’t seen before? What was she supposed to say to him—“Haven’t I seen you somewhere before?” It was such a bad pick-up line. She couldn’t explain why she thought the man or his house looked familiar, so she decided it would be best if she went home.

As she turned toward the road she felt his hand on her arm. She didn’t expect him to get to her so quickly from where he stood, and she didn’t understand why he had to grip her so tightly. Finally, she could see him in the slim strings of moonlight, his blond hair, his handsome face. He was intense, needing something, wanting something, but she was afraid to guess what that might be.

He touched his hand to her cheek. “Lizzie. My Lizzie,” he said.

“You’ve come home to me.” When Sarah stepped back he moved toward her, closing the space between them. “It’s all right, Elizabeth. Everything is all right now. You’re home.”

He didn’t seem to hear her. He kept his hand to her cheek, his skin cool, she thought, like the water at night when she walked near the shore, not cold as much as unheated. He was so taken by staring at her that she thought he must recognize his mistake, but he stayed calm, like mistaking one person for another was something he did every night. As she stared at him she noticed his eyes. In the silver moonlight he looked too pale, but his eyes were darker than a tornado in the night ocean sky. He continued staring at her, intent, desperate, as if he were hoping to see something in her that could not be there. She wanted to run away and not look back, but something kept her there, watching him, curious about him. Drawn to him.

“Are you James Wentworth?” she asked, trying to spark some recognition in him. “Jennifer Mandel said she knows you from the college. We drove past your house and I thought it was interesting so I came back to look. Please, just let me go and I’ll leave.”

There was a flash of light in his stormy night eyes. He let go of her arm and stepped away. “Oh my God,” he said. “Yes, I am James Wentworth. I am so sorry.” He dropped his face into his hands.

“Oh my God,” he said again. When he lifted his head he seemed as if nothing strange had passed between them, like a completely different man—rational, composed, thoughtful.

“I can see I’ve frightened you,” James said. “Forgive me. I don’t know what came over me.” He walked closer to her, tentatively, as if he were afraid of scaring her again. He was inspecting her, searching her face, her hair, her hands. He leaned his face over her head, close to her hair, as if he smelled her. And then it started to rain.

“Will you come back?” he asked.

That seemed to be the safest answer. Sarah turned toward the road, and when she looked back he was already by his door, watching her. Some part of her wanted to go back to him, brush his hair from his eyes, ask if he was all right, he seemed so very spent and broken. Then she felt the pull of him, as if he reached inside her and found her innermost secrets, the best and the worst of her, and yet he was still there. There was something in him, some longing, and she scolded herself for wanting to stay and discover its meaning. She needed to be far away from him so she walked, faster and faster, trying not to slip and slide in the slick, wet street, away from the old house from her dreams.

Her Dear and Loving Husband 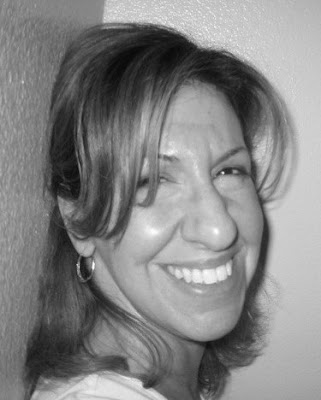 Meredith Allard is the author of the bestselling paranormal historical love story The Loving Husband Trilogy; Down Salem Way, the prequel to the Loving Husband Trilogy set during the Salem Witch Trials; the sweet Victorian romance When It Rained at Hembry Castle, named a best historical novel of 2016 by IndieReader; Victory Garden, a novel about World War I and the Woman's Suffrage Movement; and Woman of Stones, a novella of Biblical Jerusalem. She lives in Las Vegas, Nevada.