Have a sneak-peek between the covers of Gordon Doherty's fabulous book — Empires of Bronze: Thunder at Kadesh #HistoricalFiction @GordonDoherty 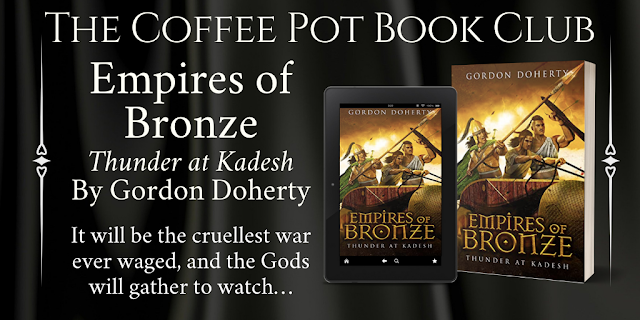 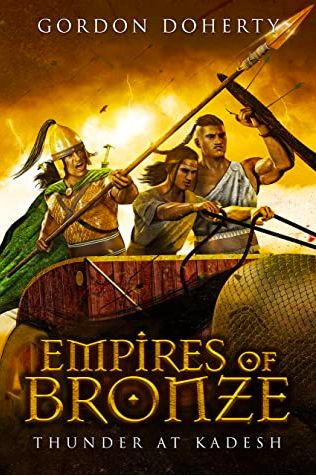 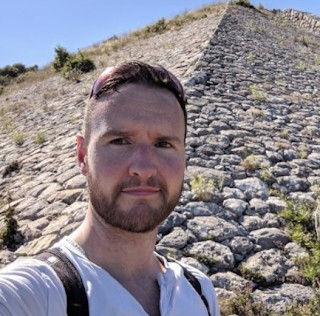 I'm a Scottish writer, addicted to reading and writing historical fiction. My love of history was first kindled by visits to the misty Roman ruins of Britain and the sun-baked antiquities of Turkey and Greece.
My expeditions since have taken me all over the world and back and forth through time (metaphorically, at least), allowing me to write tales of the later Roman Empire, Byzantium, Classical Greece and even the distant Bronze Age.
Connect with Gordon:
Website • Twitter • Instagram  • Facebook • YourTube.
Publication Date: 24th September 2020
Publisher: www.gordondoherty.co.uk
Page Length: 464 Pages
Genre: Historical Fiction 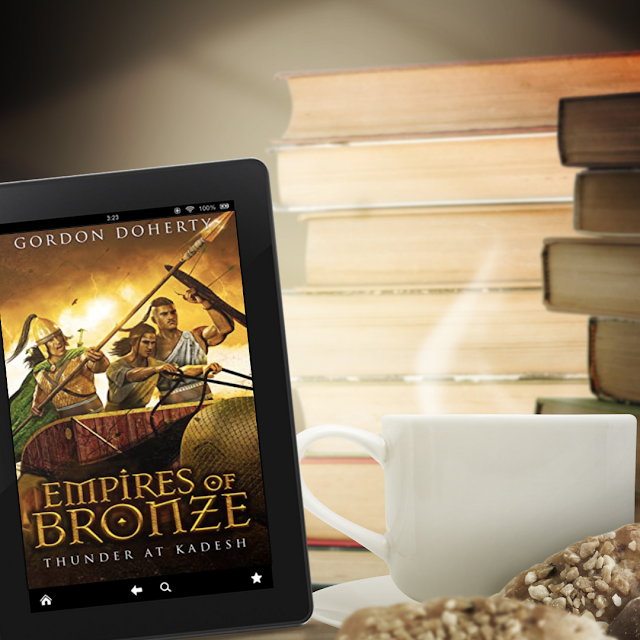