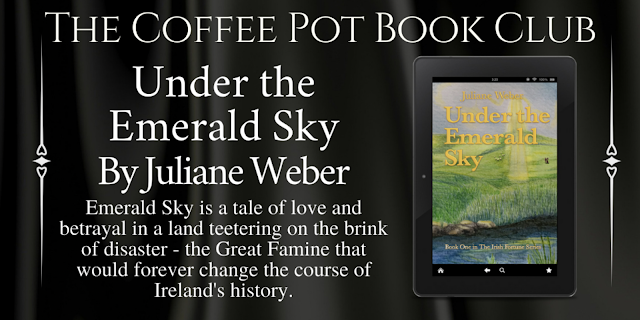 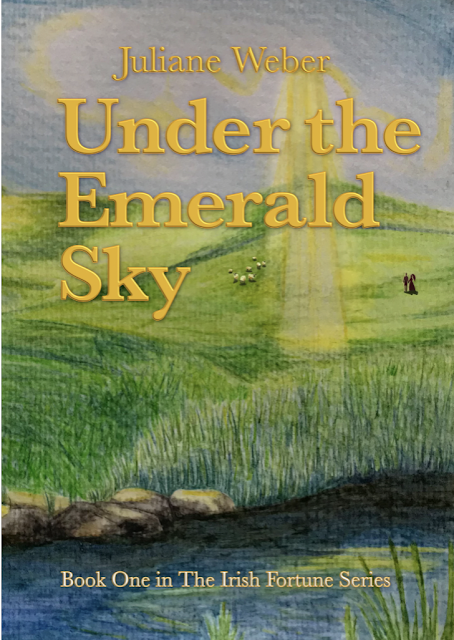 Publication Date: October 23, 2020
Publisher: Independently Published
Page Length: 470 Pages
Genre: Romantic Historical Fiction
He’s come to Ireland to escape his past. She’s trying to run from her future.
It's 1843 and the English nobleman Quinton Williams has come to Ireland to oversee the running of his father’s ailing estate and escape his painful past. Here he meets the alluring Alannah O’Neill, whose Irish family is one of few to have retained ownership of their land, the rest having been supplanted by the English over the course of the country's bloody history. Finding herself drawn to the handsome Englishman, Alannah offers to help Quin communicate with the estate’s Gaelic-speaking tenants, as much to assist him as to counter her own ennui. Aware of her controlling brother’s hostility towards the English, she keeps her growing relationship with Quin a secret – a secret that cannot, however, be kept for long from those who dream of ridding Ireland of her English oppressors.
Among the stark contrasts that separate the rich few from the plentiful poor, Under the Emerald Sky is a tale of love and betrayal in a land teetering on the brink of disaster – the Great Famine that would forever change the course of Ireland's history.

He led me along the path, which ambled away from the manor house and grounds, down into a small valley of luscious green countryside that bordered the small river. The grasses and delicate flowers of the hills gave way to reeds and lilies at the edge of the gently flowing water, which we traversed over a small wooden bridge. Orange-breasted robins flew around us while wrens whirred from bush to bush, breaking into surprisingly loud but sweetly melodious song. I closed my eyes, enjoying the sunshine on my face and relishing in the beauty of a sky that was bright and blue, with not a cloud in sight.
“It’s beautiful, isn’t it?” Quin’s voice was soft and filled with wonder.
I opened my eyes and found that both horses had come to a stop on the other side of the stream, my mare nibbling contentedly on the succulent grass, nose to nose with Quin’s brown gelding.
“It is,” I replied. “It’s wonderful. It’s…home.”
He smiled at me and looked around him, shielding his eyes from the sun.
“It’s rather unlike my own home,” he said after a moment, turning back to me.
“Do you miss London?” I asked.
“Yes…and no,” he answered, and laughed. “I do miss the comforts and familiarity of my own house, of course. Not to mention the pleasure of being able to speak to everyone in English! But…right now…I wouldn’t trade places with anyone,” he said softly, holding my gaze.
I swallowed and looked down onto my hands. When I looked back up, he was still looking at me, but with a good-natured smile on his lips.
“Mind you, I would trade my best pair of boots for a good old-fashioned traditional English meal, one that doesn’t involve potatoes!” 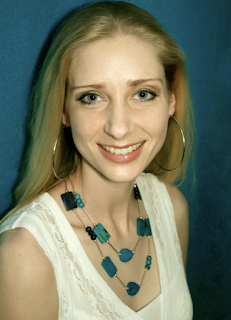 Juliane Weber is actually a scientist. She holds degrees in physiology and zoology, including a PhD in physiology. During her studies she realised, however, that her passion lay not in conducting scientific research herself, but in writing about it. Thus began her career as a medical writer, where she took on all manner of writing and editing tasks, in the process honing her writing skills, until she finally plucked up the courage to write her first historical novel, Under the Emerald Sky. The book is the first in The Irish Fortune Series, which is set in 19th century Ireland around the time of the Great Famine.
Juliane is inspired by Diana Gabaldon, author of the Outlander Series of books, who also happens to be a scientist turned novelist.
Juliane was born in Germany but spent most of her life in South Africa. She now lives with her husband and her two sons in Hamelin, Germany, the town made famous by the story of the Pied Piper.
Social Media Link: 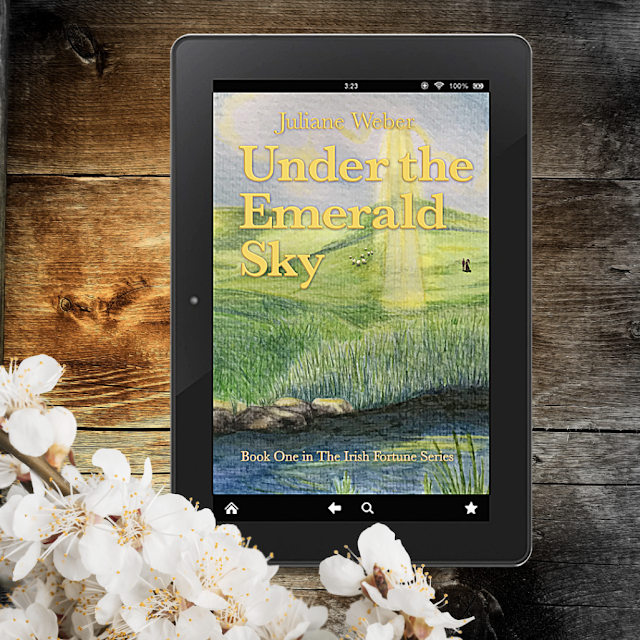