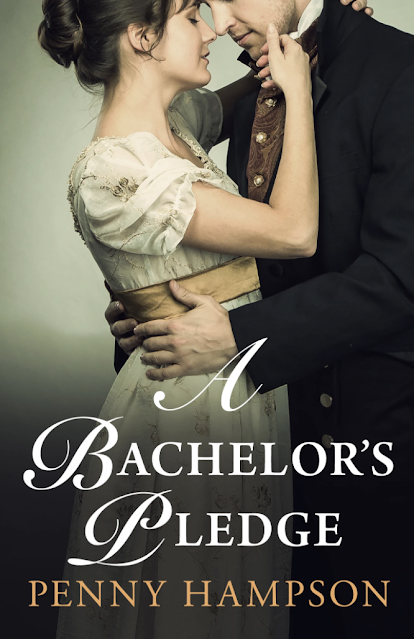 The woman who haunts his dreams

Secret agent Phil Cullen is upset when he discovers that the young woman he rescued from Mrs Newbody’s establishment has absconded from his housekeeper’s care without a word. Thinking he has been deceived, he resolves to forget about her… something easier said than done.

The man she wants to forget

Sophia Turner is horrified when she is duped into entering a notorious house of ill-repute. Then a handsome stranger comes to her aid. Desperate that no one learns of this scandalous episode, Sophia flees to the one friend she knows she can trust. With luck, she will never see her mysterious rescuer again.

But fate has other plans…

Months later, Phil is on the trail of an elusive French agent and Sophia is a respectable lady’s companion when fate again intervenes, taking their lives on a collision course.

Traitors, spies, and shameful family secrets - will these bring Sophia and Phil together… or drive them apart?

Sophia’s eyes lost focus, and her heart was pounding in her chest so loudly she was sure Emmaline would hear it as she clutched the table to stop herself from sliding off the bench.
‘Whatever is the matter, Sophia? You look quite ill.’ Emmaline’s concerned words barely registered as Sophia struggled to get a grip on her shattered nerves. ‘Lie down there for a moment.’ Emmaline gently pushed her down onto the cushions of the bench.
Sophia did not resist, thinking it might be wise to do as Emmaline instructed. With luck, Emmaline would also prevent the admiral bringing his companion into their parlour. To be truthful, Sophia did feel quite light-headed. If she could have a moment of quiet, an idea might come to mind.
Alas, matters didn’t go as she wished. A commotion at the door heralded the admiral’s arrival, and voices vied with each other for attention. Sophia caught the sound of Emmaline’s calm command for a maid, then the admiral’s booming tones repeating her command. Sophia kept her eyes closed amidst the rustling and footsteps around her, praying that all the fuss would send Mrs Newbody on her way.
A few moments later, Sophia’s nose began to twitch, and her throat began to catch. What was that awful smell? Through water-filled, stinging eyes and a haze of smoke, she saw the burning feather being held under her nose.
‘There, there. Stay still a moment, dear, until your head settles,’ came Emmaline’s soothing voice. ‘It’s my fault for bringing you out too early. You’ve not got a strong constitution, have you, Sophia?’
Guilt swept through Sophia at these words. She had felt faint, but she was nowhere near as frail as Emmaline believed.
A maid’s head bobbed over Emmaline’s shoulder. ‘Is she all right now, ma’am? Do you still need me to fetch the hartshorn?’
Emmaline shooed the maid away. ‘No, I think we will be quite all right now, thank you, although I have ruined a perfectly good hat.’
Sophia groaned at the trouble her subterfuge was causing. Mistaking the reason, Emmaline chuckled and said in a bracing tone, ‘Come along, Sophia. It was my poor attempt at a jest. Feathers are easy to come by – good companions are not.’ She squinted down at Sophia, a frown creasing her brow. ‘But we must get you home. I knew I should have dosed you with more Daffy’s elixir. You’re still not quite recovered, are you?’
‘Is the young lady feeling better?’ a horribly familiar husky voice inquired from across the room, sending Sophia’s insides curling in terror.
Emmaline stood up. ‘Admiral, I’m afraid I must take Sophia home. I think our little venture today was too much for her, as she is not quite recovered from her recent illness. I’m sorry to leave you so abruptly, Mrs Harris, but needs must, as you’ll agree.’
‘Of course, my dear.’ It was the admiral who spoke. ‘I’ll go and call the carriage.’
A rustling of silk was heard, and Sophia peered at the face looming above her. The woman was definitely Ruth Newbody, but Emmaline had called her Mrs Harris. Their eyes locked.
‘She does look rather under the weather.’ Mrs Newbody’s mouth curled up into a smile, but her glittering eyes remained hard. ‘I hope you feel better soon, my dear.’ She turned to Emmaline. ‘Such a pity. I was so pleased when Admiral Pridham invited me to join you. We spent such a short time conversing the other evening, and I was hoping to get to know you better.’
‘Perhaps another time, when Miss Turner is fully recovered…’ Emmaline’s answer was non-committal.
‘Of course.’ Mrs Newbody seemed unconcerned at the lack of enthusiasm, for she continued in persuasive tones. ‘You must come and pay a visit, Mrs Pridham. I have taken a most charming house on Dunstanville Terrace, and as the admiral tells me that you have been pining for the sea, you will appreciate the fine views I have of it from my sitting-room window.’
From beneath lowered lashes, Sophia watched, heart hammering in her chest, until Mrs Newbody stepped out of view.
‘I hope to see you soon, Mrs Pridham. And do bring your lovely companion with you. Such a sweet-looking girl.’ There was a theatrical sigh. ‘She reminds me so much of someone I knew whose company I was parted from in most distressing circumstances. It would be a comfort to me to spend some time with someone who bears such a close likeness to her.’
There was another rustle of silk. ‘Come along, Tandy, don’t dawdle, girl.’
The door of the parlour opened and closed, leaving Sophia alone with Emmaline. 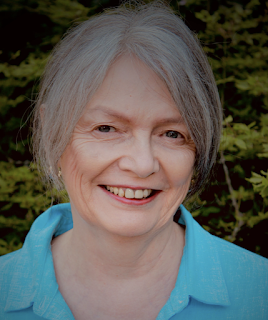 Penny Hampson writes mysteries, and because she has a passion for history, you’ll find her stories also reflect that. A Gentleman’s Promise, a traditional Regency romance, was Penny’s debut novel, which was shortly followed by more in the same genre. Penny also enjoys writing contemporary mysteries with a hint of the paranormal, because where do ghosts come from but the past? The Unquiet Spirit, a spooky mystery/romance set in Cornwall, was published by Darkstroke in 2020.

Dark Scotland (An anthology of dark stories set in Scotland) includes ‘The Rowan Tree’, one of Penny’s short stories. All royalties got to two Scottish charities: Amazon 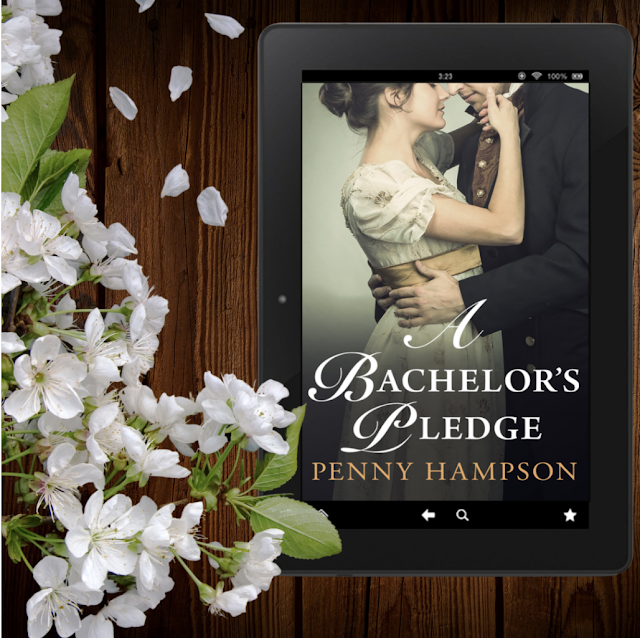