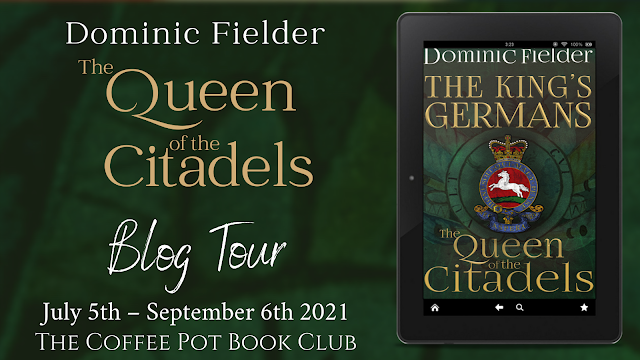 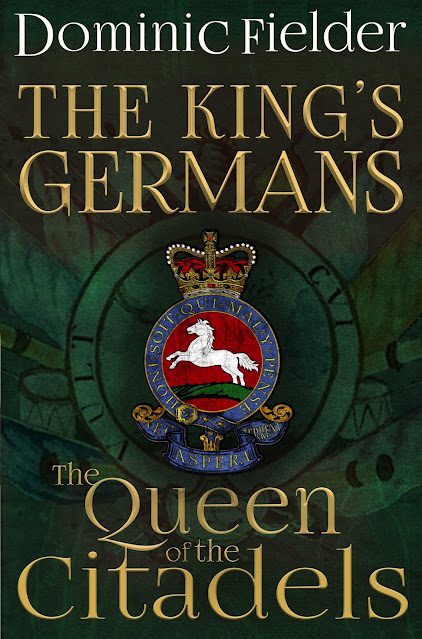 This novel is available to read with #KindleUnlimited subscription. 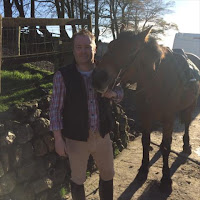 Dominic Fielder has had careers in retail and the private education sector and is currently working as a secondary school Maths teacher. He has a First-class honours degree in history and a lifetime’s interest in the hobby of wargaming. The King's Germans series is a project that grew out of this passion He currently juggles writing and research around a crowded work and family life.
Whilst self-published he is very grateful for an excellent support team. The Black Lions of Flanders (set in 1793) is the first in the King's Germans' series, which will follow an array of characters through to the final book in Waterloo. He lives just outside of Tavistock on the edge of Dartmoor. where he enjoys walking on the moors and the occasional horse-riding excursion as both writing inspiration and relaxation. 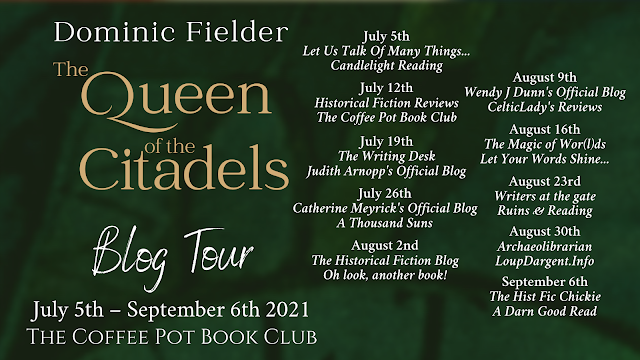