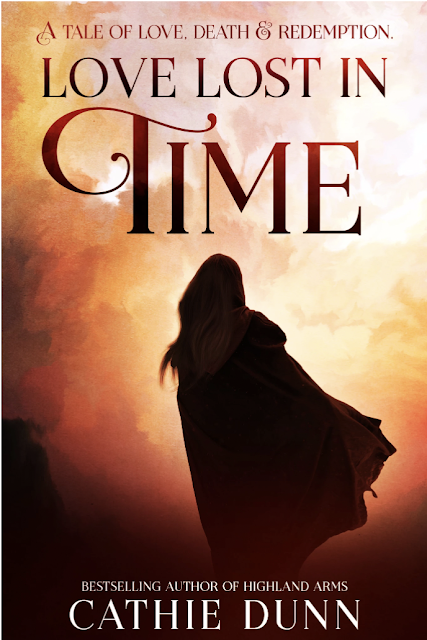 A reluctant daughter. A dutiful wife. A mystery of the ages.

Historian Madeleine Winters would rather research her next project than rehash the strained relationship she had with her late mother.

However, to claim her inheritance, she reluctantly agrees to stay the one year required in her late mother’s French home and begins renovations. But when she’s haunted by a female voice inside the house and tremors emanating from beneath her kitchen floorboards, she’s shocked to discover ancient human bones.

Seventeen-year-old Nanthild is wise enough to know her place. Hiding her Pagan wisdom and dutifully accepting her political marriage, she’s surprised when she falls for her Christian husband, the Count of Carcassonne. But she struggles to keep her forbidden religious beliefs and her healing skills secret while her spouse goes off to fight in a terrible, bloody war.

As Maddie settles into her rustic village life, she becomes obsessed with unraveling the mysterious history buried in her new home. And when Nanthild is caught in the snare of an envious man, she’s terrified she’ll never embrace her beloved again.

Can two women torn apart by centuries help each other finally find peace?

Love Lost in Time is a vivid standalone historical fiction novel for fans of epoch-spanning enigmas. If you like dark mysteries, romantic connections, and hints of the paranormal, then you’ll adore Cathie Dunn’s tale of redemption and self-discovery.

Prologue
AD 793
The hills near Carcassonne, Septimania
She woke to complete darkness.
As she tried to blink, earth covered her eyes. The dull thud of pain pounded in her head. She lifted it, only to find that she could not move. Her hands were tied behind her back, and her full weight bore onto her wrists and fingers. She could not feel her legs, as if they had dislodged.
Breathing was impossible. She opened her mouth to cry out, but all that emerged was a bare whimper, a sound suppressed by earth and stones. She spat but there was nowhere for it to go. The earth turned to sticky mud as it mingled with her saliva.
In desperation, she swallowed, gagging. But with every short breath she took, more earth blocked her nose.
Then her memory returned. And with it the terror.
He had buried her alive.
‘I curse you and your offspring in perpetuity…’ 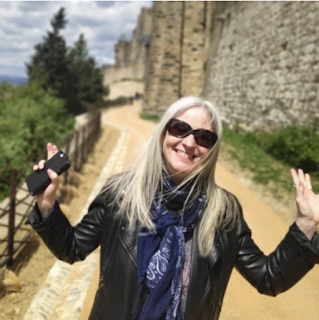 Cathie has been writing for over twenty years. She studied Creative Writing, with a focus on novel writing, which she now teaches in the south of France. She loves researching for her novels, delving into history books, and visiting castles and historic sites.

Her stories have garnered awards and praise from reviewers and readers for their authentic description of the past.

Cathie is a member of the Historical Novel Society and the Alliance of Independent Authors.

After nearly two decades in Scotland, she now lives in the historic city of Carcassonne in the south of France with her husband, two cats and a rescue dog. 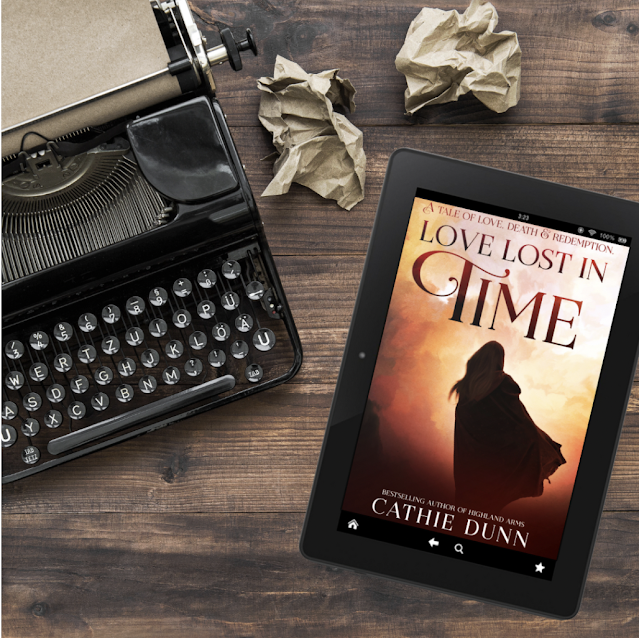