Read an excerpt from Mark G. McLaughlin's fabulous book - Throne of Darius: A Captain of Thebes 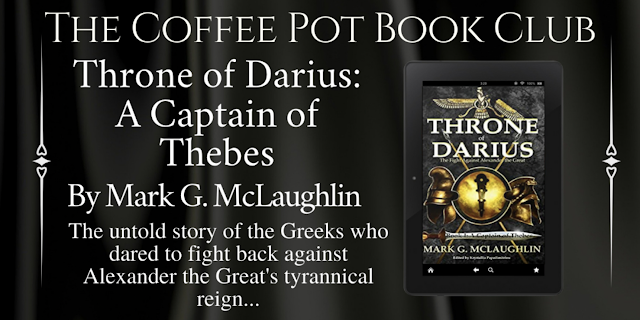 Throne of Darius: A Captain of Thebes
By Mark G. McLaughlin 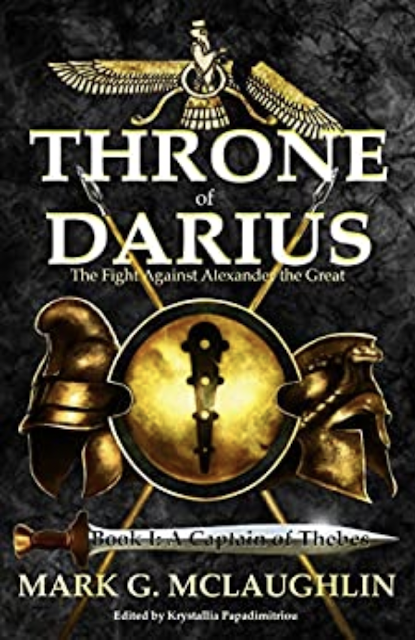 Publication Date: November 2019 (with the 2nd and 3rd in the series August 2020 and March 2021...with the 4th to follow in November 2021)
Publisher: Independently Published
Page Length: 676 Pages
Genre: Historical Military Fiction

Alexander the Great would have been furious at the disrespect shown to him in this novel. His mother, Olympias, would surely have cursed the author for depicting her demi-god son as a grandeur-stricken, bloodthirsty mad man. By the same measure, however, the Theban captain, Dimitrios, would be relieved that, finally, someone recognizes that there were Greeks who did not bow to Alexander, and who fought for freedom from his tyranny.

Throne of Darius: A Captain of Thebes is a story of high adventure, romance, and war – especially war, told with heart and a sense of humor. The author paints a unique and irreverent portrait of Alexander the Great. Unlike the majority of historical and literary works, this novel does not glorify the young Macedonian king but instead tells the tale of the conqueror from the point of view of those who fought against him.

The appearance before them of a man they had been told was most assuredly quite dead sent a collective shiver through the otherwise steadfast ranks of Theban soldiers. This was no ghost addressing them, yet he might as well have been a hoary specter breathing frozen mist, skewering them with the icy gaze of cold, dead eyes. What a rain of arrows, a storm of javelins and a hailstorm of stones could not do, this boy king did: shook the armored men to their core.

“I am Alexander, King of Macedonia, Hegemon of the League of Corinth, Strategos of all Greece and, by right of conquest, your sovereign lord and master,” announced the young warrior king, his voice loud, measured yet with a strong hint of chastisement to come quite evident. “All of that am I to you, Thebans,” said Alexander strongly, “yet here you stand before me, armored head to foot, bearing shield and spear, the blood of my soldiers and their commanders barely dry upon your hands. Pray, Thebans,” added Alexander quizzically, “what grievous offense have I given to cause you to abuse me so?”

A light breeze raised some dust and caused Alexander’s cloak to flap, but for many painful moments no other sound could be heard on the field. No soldier so much as coughed, nor did the king’s mount snort or scuff with a hoof, in such control of him was Alexander.

“Well?” asked Alexander again, “surely there must be some reason for all of this rage, and murder, and rebellion? Or have the men of Thebes become so phlegmatic that they are moved to slaughter by whim?”

The Thebans remained silent, yet there was some movement in the ranks as a soldier from the middle files pushed his way to the front.

“We have good cause to be in arms, you murdering bastard,” came a voice from the ranks. “We fight for that most sacred right of all Greeks – freedom!”

“Freedom? Freedom from what? To do what?” scoffed Alexander.

“From foreign rule, your honor,” came the reply, “from the rule you and your late father imposed upon us against our will.”

The reply seemed to perplex the Macedonian king, causing even his great dark mount, Bucephalus, to fidget briefly. “Our rule is not foreign, Theban. It is the necessary joining of all Greeks under one banner, to stop fighting among ourselves so we may march forward, together, for a greater cause!”

“And what cause is that” came another voice from the Theban ranks. “To enrich Macedonia at our expense? To be slaves to you and your nation of shepherds and pig-keepers?”

A roar of approval mixed with nervous laughter sprung from the phalanx, its sound rushing toward Alexander and breaking upon him, as a wave crashes into a rock on the shore. Some hoplites banged spear on shield in approval; others stamped their spear butts into the ground, or hooted in agreement with their comrade’s brave response.

Alexander, only made more resolute by this outburst, gripped the reigns of his war horse, clicked his heels and made the mighty Bucephalus rear up, its hooves but a hair’s breadth from the shields of the front rankers. “Are you so small-minded and so lacking in vision that you cannot see beyond the boundaries of your tiny city?” screeched the young ruler, his composure gone and his blood rising. “Ours is a holy cause, a righteous path to punish the Persians for the desecration of our temples, the murder of our citizens, the burning of our cities! Greeks! We have 150 years of Persian wrongdoing to avenge!”

Alexander paused to see if his words took root among the Theban band, but sensing only confusion, indifference or scorn, quickly changed his tack. “Or perhaps I am speaking to the wrong people. Perhaps you are no longer Greek. Perhaps that Persian gold your fathers and their forefathers took was not merely a hiring price for mercenaries, but was solicited as your neighbors say by a people so enamored and in awe of Persia as to be more Medes than Greeks? Are you indeed the traitors in our midst, the vipers in our beds that the Phoceans and Plateans tell me you are? By the gods, seeing you before me, I half believe that you truly have been seduced by the Medes – or at least their gold!”

“Better Persian gold than Macedonian iron!” came the retort from the phalanx.

“I see, I see,” huffed Alexander, visibly angered and struggling to control his temper. “If I believed that, I would order my men to cut you down where you stand, to so disfigure your corpses that even Hades himself would not recognize your shade when it passed over the river into his realm. But I will not act in haste, or in the heat of the moment. Thebans!” shouted Alexander, his voice as thunder, “I give you your lives – and one day! March back to your city. Call your elders together! I give them until tomorrow at dawn to surrender the leaders of this traitorous conspiracy – Phoenix and Prothytes I believe they are called. Surrender these murderers and instigators to murder to me! Tear down the palisade opposite the Cadmea, open your gates, and raise the siege of the citadel! Do this, and all shall be forgiven – for what is a king if he cannot show mercy to his children?”

Alexander made Bucephalus rear up again, this time noisily striking the shield of a front ranker with his mighty hooves. The king then spoke once more, and with no hint of charity in his voice. 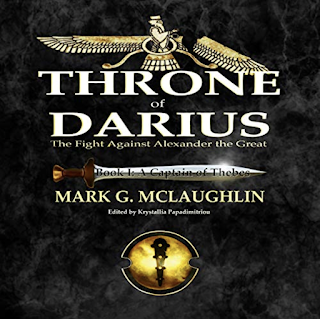 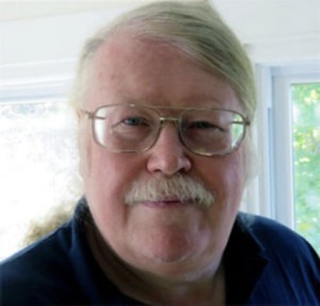 Mark G. McLaughlin has been a writer, journalist, author and game-designer for nearly 50 years. His works include two history books, The Wild Geese and Battles of the American Civil War, and the science fiction novel Princess Ryan's Star Marines (as well as a board game of the same name).  The most recent of his 25 published board games, Ancient Civilizations of the Inner Sea, and its upcoming sequel, Ancient Civilizations of the Middle East, each feature scenarios where players can either be Alexander the Great, or take on the leadership of the Persians (and others) who, like the captain of Thebes in this novel, oppose him.

Mark resides in Peterborough, NH, with the love of his life (and wife of over 40 years), Cheryl. They have two grown children. A son, Campbell, and a daughter, Ryan, the princess for whom a game and novel was named. Mark is an avid miniatures painter and wargamer, and has been fighting out the battles of Alexander and the era for more than half a century. 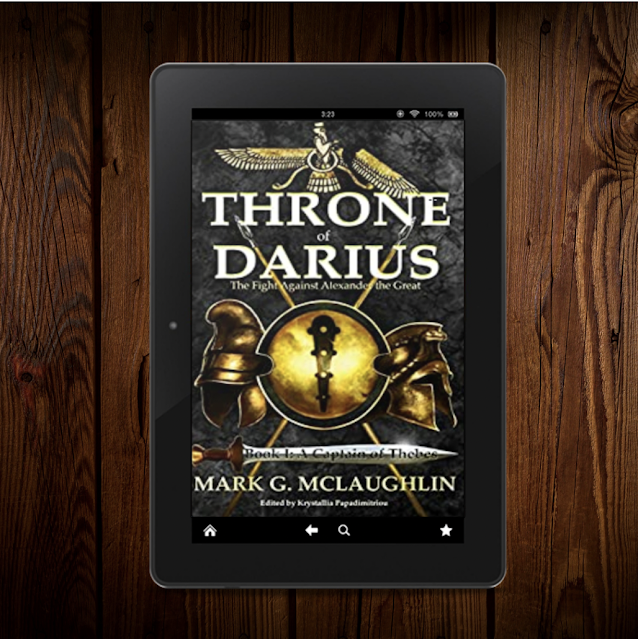