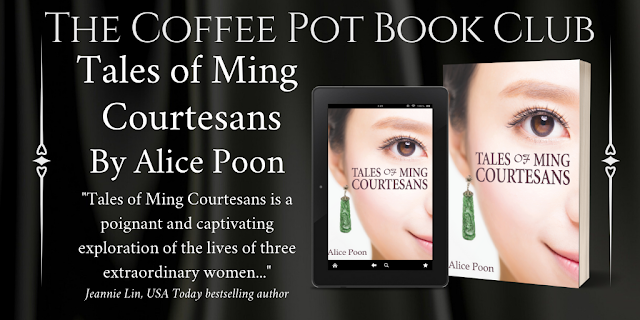 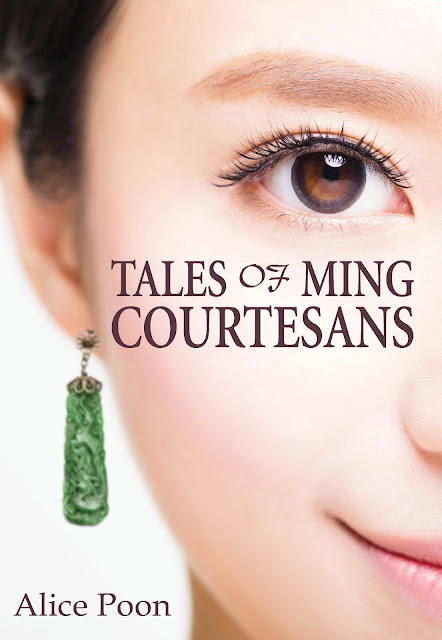 From the author of The Green Phoenix comes a riveting tale of female friendship, honor, and sacrifice for love, set in 17th Century China. Inspired by literary works and folklore, Tales of Ming Courtesans traces the destinies of three of the era’s most renowned courtesans from the seamy world of human trafficking and slavery to the cultured scene of the famously decadent pleasure district of Nanjing, evoking episodes in Memoirs of a Geisha.

Jingjing is reading her mother Rushi's memoir. A wretched adolescence barely behind her, Rushi, being a courtesan, loses her true love to the tyranny of conventions. Social scorn and ill fate keeps stalking her.

The memoir inspires Jingjing to uncover the tragic fates of Rushi's two sworn sisters, also courtesans. Yuanyuan is first trapped in brutal slavery and then forced to let go of her lover and enter an unhappy union with a brutish general who later becomes a traitor. Xiangjun incurs corrupt courtiers' wrath when she warns her lover of their trap laid for him. When the outbreak of war plunges the three women into deeper woes, they mull over a daring idea to preserve hope. In piecing the three sisters' stories together, Jingjing slowly unravels the secret of who she really is. 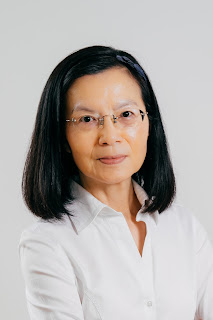 Born and raised in Hong Kong, Alice Poon steeped herself in Chinese poetry and history, Jin Yong’s martial arts novels and English Literature in her school days. This early immersion has inspired her creative writing.

Always fascinated with iconic but unsung women in Chinese history and legends, she cherishes a dream of bringing them to the page.

She is the author of The Green Phoenix and the bestselling and award-winning non-fiction title Land and the Ruling Class in Hong Kong. She now lives in Vancouver, Canada and devotes her time to writing historical Chinese fiction.